What is proof of principle of superposition of waves on a string?

I was studying waves on a string and there was this 'Principle of Superposition of Waves' which states that the net displacement of a point is equal to the vector sum of displacements caused to the point by the individual waves. So, basically if two waves are meeting at a point then net displacement of that point is given by

Now to make it more clear what's happening consider the case that you have two wavepackets really far apart that are headed towards eachother. Because they are so far apart these wavepackets don't interact with eachother and it is easy to predict their motion. For each wavepacket imagine the other wavepacket isn't there and evolve the wavepacket according the equations of motion. For the wave equation this means to translate each wavepacket to the left/right. When the wavepackets meet their behaviour is hard to predict. What will happen? The superposition tells us that something really easy happens: they pass right through eachother. More precisely to compute the state after a time $t$ has passed, first split the wavefunction $y$ into a left- and right moving wavepacket called $y_L$ and $y_R$, then move each wavepacket to the left/right according to the wave equation to obtain the wavefunctions at a time $t$ and finally add these two functions together to get the final result.

Consider the wave equation on a string that is located in the $xy$–plane:

Systems that satisfy both homogeneity and additivity are considered to be linear systems and a linear theory could describe a linear system (For example, consider Maxwell's theory of electromagnetism). So, these kinds of systems obey the superposition principle. It means the net amplitude caused by two waves is simply the sum of the amplitudes that would have been produced by the individual waves separately. 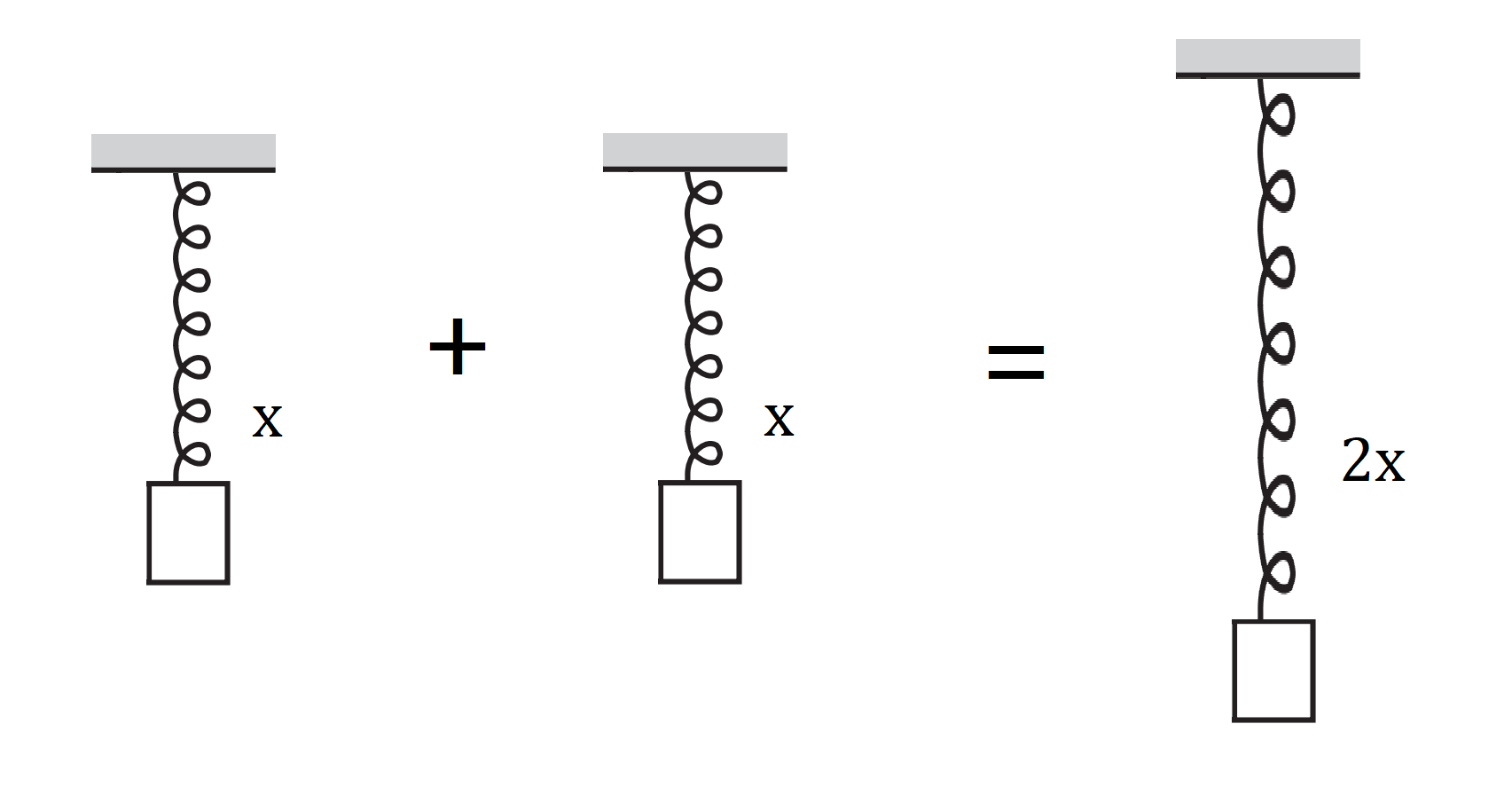 Now, what does this have to do with waves? Well, string waves are basically just a lot of tiny spring-mass systems arranged side by side in the transverse direction. The physics behind waves is based on the spring-mass system, so intuitively you would expect some results to carry forward. So, if you superpose two wave pulses, what you get is the following: 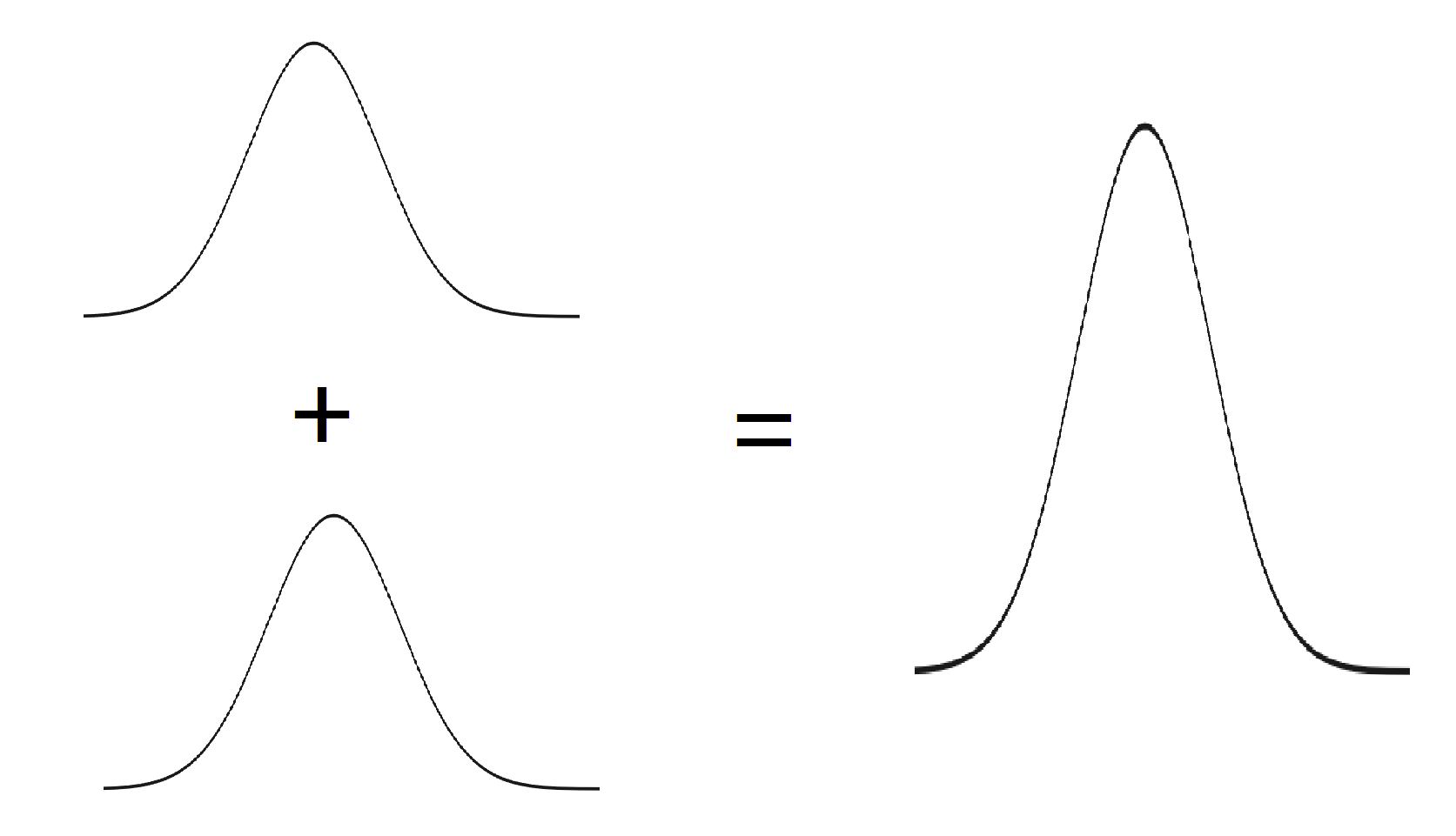 Not the answer you're looking for? Browse other questions tagged waves string superposition linear-systems or ask your own question.