In renormalization group (RG) calculations as performed in statistical physics (for example for Landau-Ginzburg theory - often a la Wilson), the first step is to coarse-grain the theory by integrating out the fast degrees of freedom. Starting from some specified interactions, performing this step in practice often leads to new forms of nonlinear terms in the theory‌. It is then argued for a consistent calculation, the starting Hamiltonian should contain all possible interaction terms that are allowed by the symmetries and constraints of the problem at hand.

Although this is a very standard approach, it leaves a question: exactly how new interaction terms are "generated" by coarse-graining a given set of interactions?
A backward argument could be made on the basis of symmetries for when new terms will not appear in the RG ("if one/any interaction is not going to be generated at any level of perturbation, there must be a symmetry preventing their generation"); I'm however mostly looking for an intuitive way of understanding the generation of new nonlinearties from old ones, rather than lack thereof.

To start, note that the generation of new interactions has everything to do with coarse-graining, it only appears in RG calculations because coarse-graining is the first step of an RG procedure. The essential issue is that if one has a system comprising multiple interacting random variables and you want to describe the behavior of just a subset of those random variables, then that description of the subset must contain effective interactions between random variables that do not necessarily have any direct interaction. This is true whether you have a field theory, multivariate distribution, or even a bivariate distribution. I'll leave aside the issue of relevant and irrelevant interactions here, which come up in the second step of the RG procedure, rescaling.

We know it cannot possibly be the case that our coarse-grained Hamiltonian contains only independent spins, since then all of the higher order statistics like correlations would be $0$. It must be the case that the coarse-grained Hamiltonian has developed effective interactions between spins that did not directly interact in the fully resolved model. One might hope that these effective interactions only couple what were formerly next-nearest neighbor spins, but often that is not exactly the case: any interaction allowed by symmetry has developed, although the relative magnitudes of these interactions are not all the same---far away spins would have weaker interactions than nearby spins in this one-step coarse-grained model.

As an even simpler example, let's consider a zero-dimensional model containing just two random variables $x$ and $y$, both taking values on $\mathbb{R}$. Suppose the probability density describing the interactions between these two random variables is $$\rho(x,y) \propto \exp\left(-x^2 - x^4 - y^4 - x^2y^2\right).$$ Some things to note about this distribution: it is even in both $x$ and $y$, and it does converge. Suppose we only care about the variable $x$ (say because it is easier to observe), so we would be just as happy with a model for only $x$. The proper way to obtain this model is to marginalize out $y$. In this case one can perform the quartic integral in terms of an infinite series: $$\int_{-\infty}^\infty dy~e^{-x^2y^2 - y^4} = \frac{1}{2}\sum_{p=0}^\infty \frac{(-x^2)^{p}}{p!} \Gamma\left(\frac{2p+1}{4}\right) = e^{\frac{x^4}{8}} |x| K_{1/4}\left(\frac{x^4}{8} \right);$$ for completeness I've added the representation of the series in terms of the modified Bessel function $K_\alpha(x)$, but the series is more useful for our general purpose. Now let us write the marginalized distribution in the form $$\rho(x) \propto \exp\left(-x^2 - x^4 + \ln\left[\frac{1}{2}\sum_{p=0}^\infty \frac{(-x^2)^{p}}{p!} \Gamma\left(\frac{2p+1}{4}\right) \right] \right).$$ Thus, we see that even in this $0d$ example marginalizing out one of the random variables has resulted in a marginal distribution for $x$ that has not only modified the coefficients of the existing terms (if we extract the $x^2$ and $x^4$ terms by expanding the logarithm in a formal series), but has also "generated" even powers of all higher orders---note that there are no odd powers, consistent with the symmetry of the full distribution. These higher order interactions must be there to ensure that the statistical moments $\langle x^m \rangle = \int dx~\rho(x) x^m $ match the moments obtained by calculating $\langle x^m \rangle = \int dx dy~\rho(x,y) x^m$. (You can check numerically that, e.g., the second moment evaluates to $\sim 0.21$ using both the full and marginalized distributions. For the latter, the representation of the series in terms of the Bessel function is useful in, e.g., Mathematica).

A simple way to see intuitively how different coupling may be generated as a result of the coarse-graining is the following example, adapted from Maris and Kadanoff pedagogical introduction to RG (Maris, H. J., & Kadanoff, L. P. (1978). Teaching the renormalization group. American Journal of Physics, 46(6), 652-657).

Let's use the Ising model. A convenient coarse-graining can be obtained by a partial trace where one degree of freedom every two is summed. 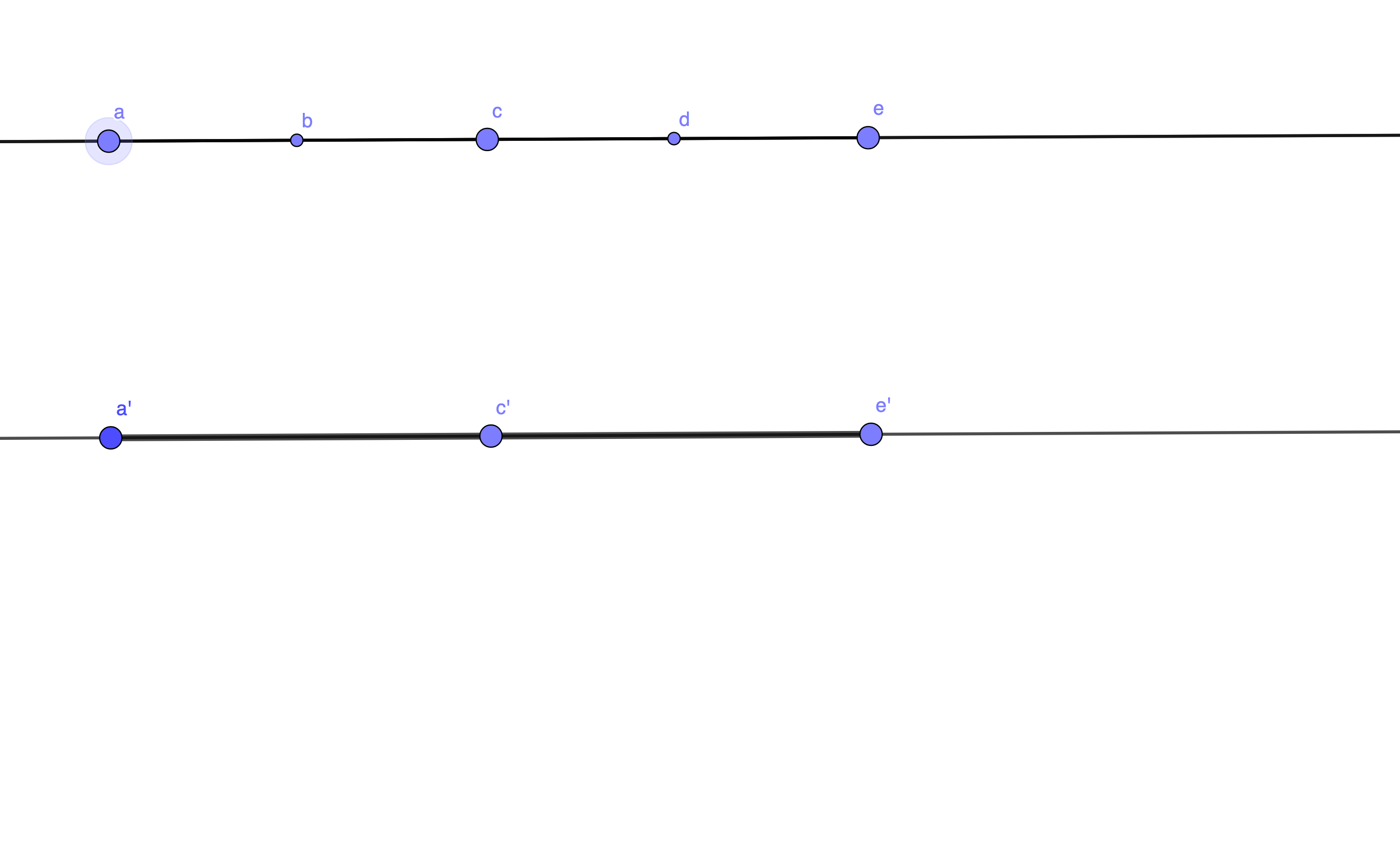 In 2D things are qualitatively different.

A similar elimination corresponds to summing on the small circles (sites) in the following picture. 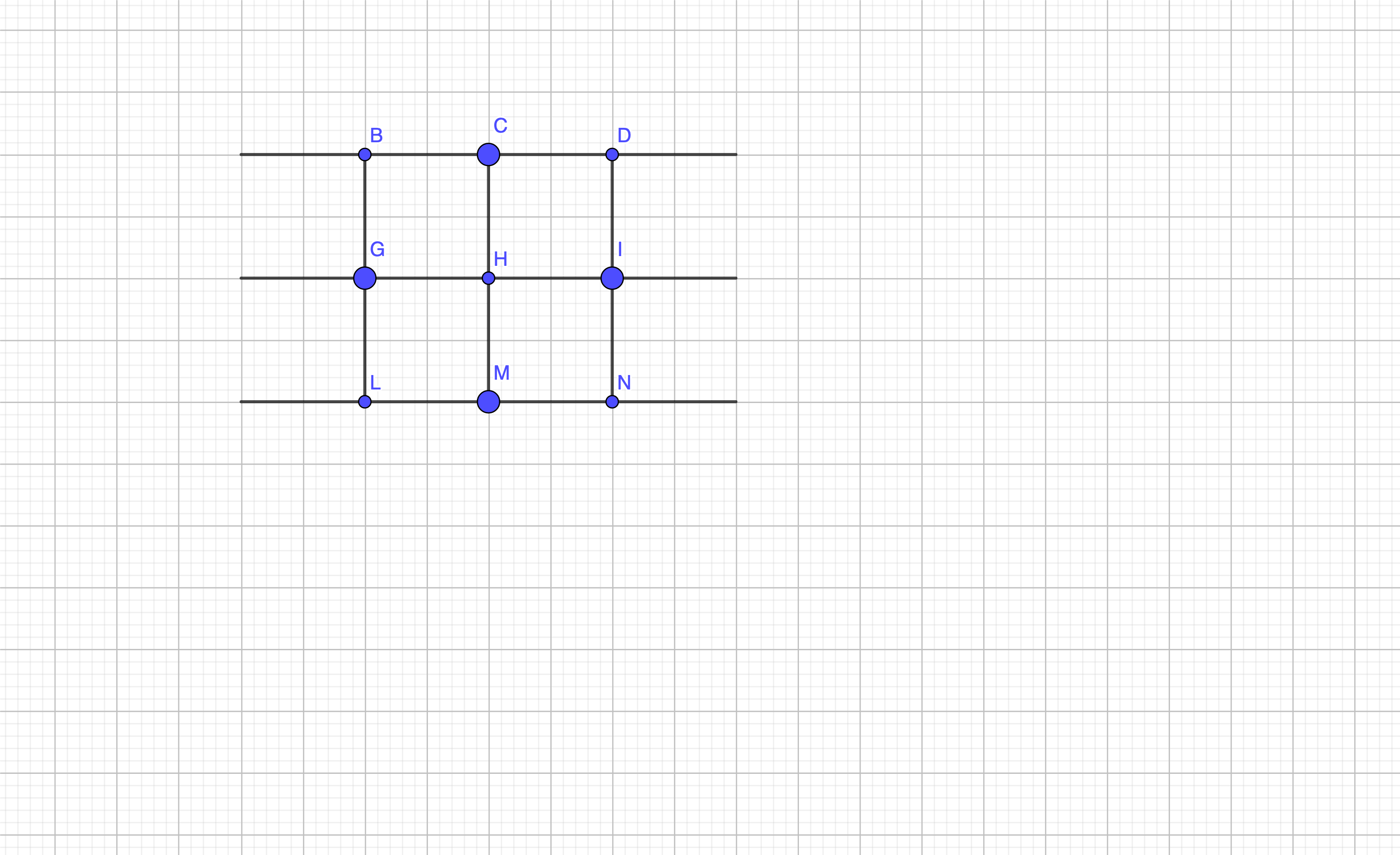 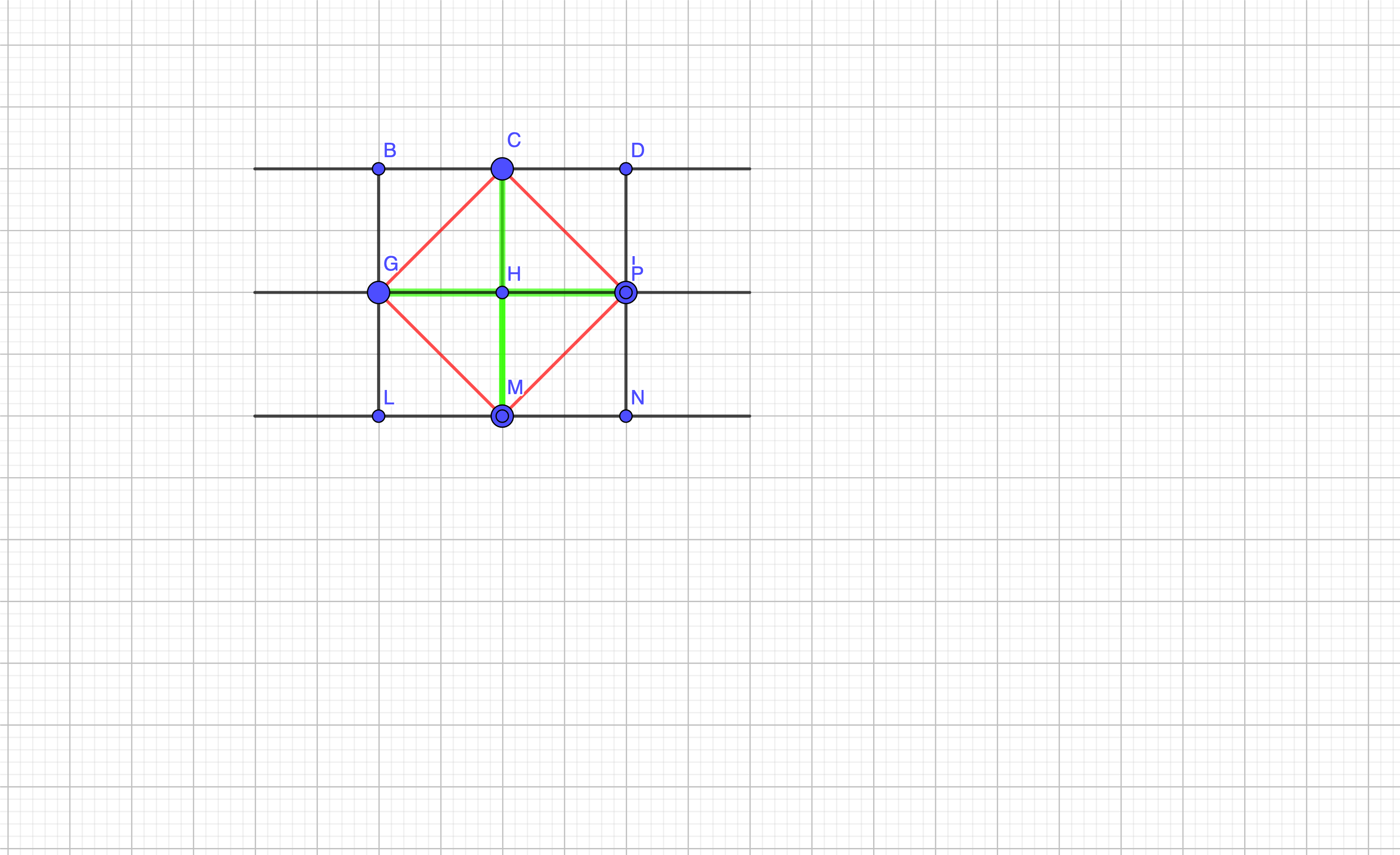 What happens when you integrate out the high energy Fourier modes of $\phi(x)$ in the range $E \in[\Lambda, \Lambda_0]$, where $\Lambda < \Lambda_0$? The new theory (with fields $\tilde \phi(x)$) that you get from this procedure now describes physics only for energy scales $E \in [0, \Lambda]$. But since we got this new theory from the old one, it must still reproduce all the predictions that the previous theory defined for $E \in [0, \Lambda_0]$ did. The only way this is possible and consistent is if the new theory has new interaction terms and different coupling constants. And, as you point out, these new terms can be of a general form which the symmetries allow.

Not the answer you're looking for? Browse other questions tagged quantum-field-theory statistical-mechanics renormalization non-linear-systems effective-field-theory or ask your own question.

5
Anomalous dimension for bare actions with a standard kinetic term
7
How does the notion of topological order relate to the Landau-Ginzburg theory of phase transitions?
8
Beyond the Ginzburg-Landau-Wilson theory/renormalization group
2
Wilsonian RG approach to Fermi liquid theory
1
What is the idea behind coarse-graining?
2
Renormalization group theory, first-order phase transitions, perturbative calculations