In the equation $\vec F = m \vec a$ is the acceleration vector always in the direction of the force vector, I mean why can’t they be in the opposite direction? Will this relationship break down in some scenario?

That equation is how force is defined, so it is correct by definition. You could certainly define a new quantity ecrof (force backwards) and define it as $\vec E = - m \vec a$. You could write all of physics in terms of ecrof $\vec E$ instead of force $\vec F$, but it would be a rather pointless exercise. You wouldn't learn or predict anything new about the universe using that concept.

Without redefining force the only way to have force in the opposite direction of acceleration would be for mass to be negative, $m<0$. We have never found any material with a negative mass, and there are some good theoretical reasons (e.g. negative energy density) to expect that we never will.

Remember that $\vec F = m \vec a$ implies that $\vec F$ is a net force. Saying that the acceleration vector is always in the direction of the force vector might be misleading.

However if a vector is multiplied by a negative constant its direction is reversed but since mass can never be negative this scenario can never arise for force and acceleration. 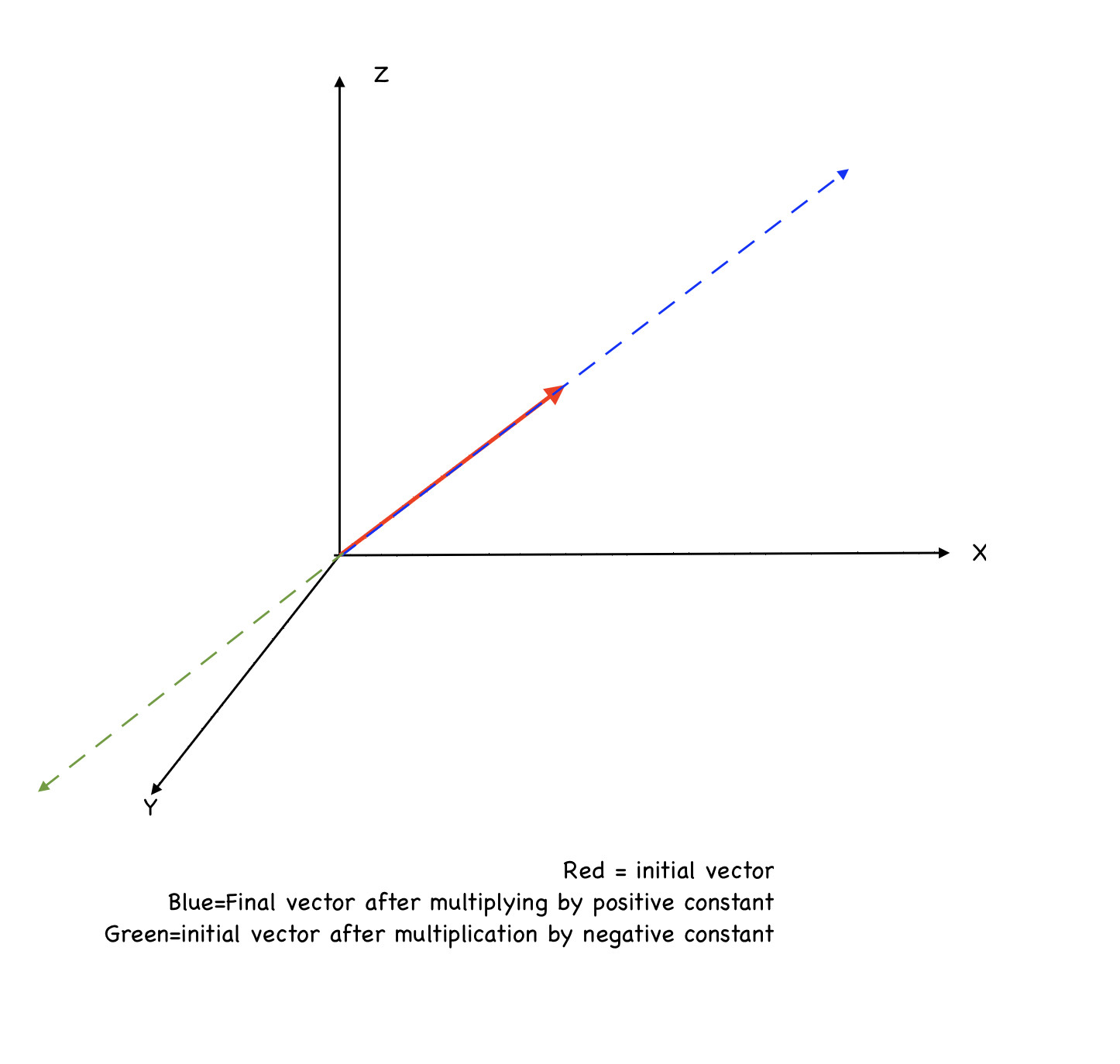 I'm not sure what the actual question is, but you could define net force as:

But that means $a$ is proportional to opposite direction of force, which is counter intuitive; and why on earth would someone define force like that? It's just like you say I pushed a box and it went backwards (!) It just doesn't make sense.