Why was water freezing almost instantaneously when shaking a bottle that spent the night outside during a frosty night?

Due to the forecasted frost last night, I placed yesterday evening, some 1.5l standard PET bottles filled up to 90% with warm tap water(+60°C) close to some vegetables that I wanted to protect in my garden. The temperature dropped to roughly -3 ~ -4°C last night.

This morning I went to see how it went. Of the 10 bottles, one was filled half with water, half with ice. In all the other bottles, the water was still in a liquid state.

So I decided to empty them. Here comes the interesting thing: I uncap the bottles, flip them upside down to empty the water, and give them a shake/twist so that it empties faster, and I noticed that some not well structured ice (it was more looking like melting snow actually) was forming almost instantaneously. Curious, I decided to give a strong shake on the next one while emptying it, and well, this mix of ice forming at that moment reminded me the texture of the icy fruit smoothies one can find during summertime.

How do you explain that the water, when still, was 100% liquid, and that when I shake the bottle, ice was forming in no time? I mean, for me, shaking = adding energy, so it should warm the water, not cool it to the point it will form ice? From this experiment I guess not, and that instead, it more or less 'helps' the remaining energy of the 0°C water to dissipate, forming ice super quickly. Am I right in my reasoning?

I'll redo the experiment the next night, trying to take a photo to add it here.

Edit 1: I've placed the same bottles, with the same warm tap water in them at the same position as yesterday. The upcoming night might even be colder... I'll try to take some photos tomorrow morning.

Edit 2: Okay, so this morning it wasn't as impressive as yesterday but it happened again: 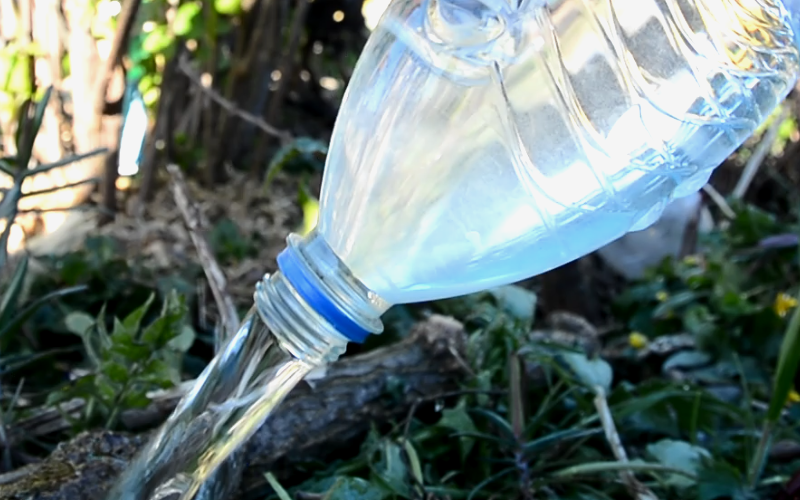 Fig.1 When you start to empty the bottle, only cold, clear water comes out of it.

Shaking a little, then 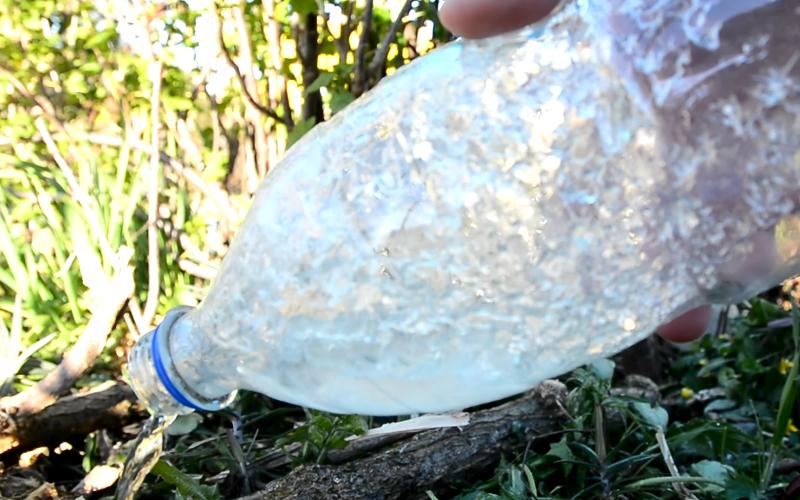 Fig.2 Ice particles have attached to the inside of the bottle as it is being emptied. 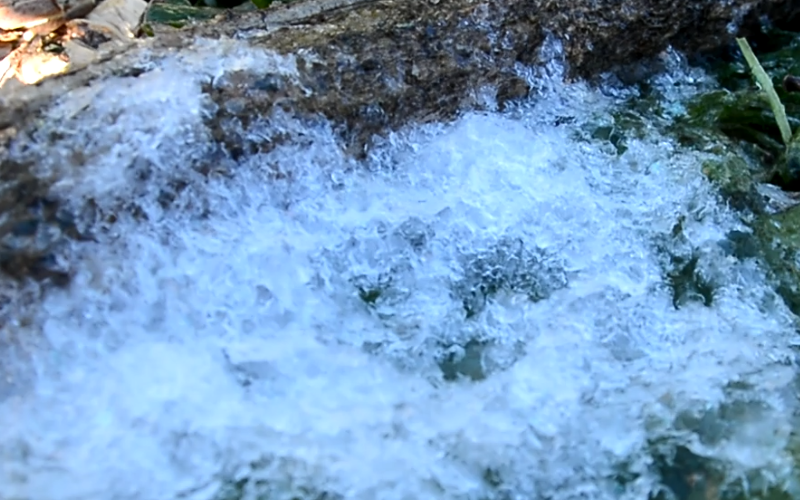 Fig.3 Unstructured ice has accumulated on the ground.

It's a totally "wild" and uncontrolled experiment so it's not as impressive as the videos linked by Philip hereunder.

I also made a tiny additional observation but this is probably entirely due to chance: because I filled the bottles with warm water yesterday, they were a little depressurized this morning, having kind of a global concave shape. I have shaken them all before opening; but the water stayed clear. It's only once I opened them, and emptied them, that ice was formed.

Congratulations, it sounds to me like you've just observed supercooled water! There are many videos on YouTube that describe this phenomenon, and explain it much better than I could, see here for a Veritasum video where this is discussed for example.

The basic idea is this: when water freezes it forms ice, which is a nice regular crystalline structure. However, ice-crystals need a nucleation site, which is a point where the crystal can start to form, before they can actually start to form. In normal situations, water usually has some impurities which can serve as such nucleation sites, around which the crystal starts to grow and ice starts to form.

However, if you use very pure water, there are no such "natural" nucleation points and so there is a chance that the water molecules want to form ice, but can't quite get around to it. As a result, the liquids are trapped in a "metastable" state well below their freezing point, but such a state has a precarious stability that can easily be disturbed. Shaking the bottle is one way to disturb this stability, as it gives a couple of the water molecules the chance to align in just to right way to start the crystallisation process, and once it's done, it is energetically favourable for the system to form ice, so all the other water molecules hop on as well. As a result, you would usually see the crystal "growing" in one direction until all the water becomes ice.

Of course, you don't need to shake it, you could just introduce a different type of nucleation point as can be seen in this very pretty video and it would produce the same results, or alternatively, you could very carefully pour the supercooled water on top of an ice cube and form a sort of ice sculpture (see this video from The Action Lab).

It takes more energy to form supercooled water than ice, meaning that when the water transitions to ice, it actually releases some heat, so supercooled water is actually colder than ice. Incidentally, this process is also observed in other materials, notably sodium acetate which is used in making heat packs like this one.

I've never actually managed to see supercooled water myself, though I've tried quite a few times. I'm quite surprised that you were able to get it from tap water, since it usually requires very pure water. I hope you're able to reproduce the experiment!

As you empty the bottle, initially it is hard for air to get in (that glug-glug-glug slow thing) and thus the pressure of the air pocket at the top of the bottle drops and when pressure drop, water freezes faster and easier.

Also your water started warm so possibly less oxygen also leading to making it easier to flash freeze in above conditions.

Not the answer you're looking for? Browse other questions tagged thermodynamics water phase-transition ice phase-diagram or ask your own question.

-1
Is ice always at 0 degrees Celsius? Does the temperature of ice get below that?

8
Why is there water coming out of a car’s tail pipe?
1
Does ice made out of salt water melt slower than ice made of pure water?
2
Ice melts slower in salt water?
0
Chardonnay, air versus water
1
Melting ice made with tap water
19
Freezing water: in layers or all at once?
2
Freeze water bottles during colder nights, and place them in front of a fan during warmer days?
0
Why is my watter bottle wet after the water inside it unfreezes?