I have four doubts regarding friction during rolling.

Does slipping mean zero angular velocity or is it just the v velocity not being equal to wr?

The geometric bond $v=\omega r$ tells the speed $v$ of a particle a distance $r$ from the wheel centre. Within the wheel, this equation must hold true for every particle - otherwise the wheel would break apart because particles would "skew" relative to each other.

So, sliding and slipping for a wheel means that the the centre-of-mass' speed, $v\neq \omega r$ is not fulfilled. But $\omega$ does not have to be zero - the wheel can rotate just fine regardless of whether it matches the motion relative to the grond (think a spinning ball on ice).

Without friction there is no (tangential) tie between wheel and ground. There is thus no reason to expect the equation - the geometric bond - to be fulfilled.

Can I use conservation of angular momentum when friction is present?

But it depends on what you need to find with this law. Maybe friction isn't relevant for a particular scenario. So this question is too broad to be answered generally.

Here are answers to your questions in order:

Here are the answer to your doubts in order:- 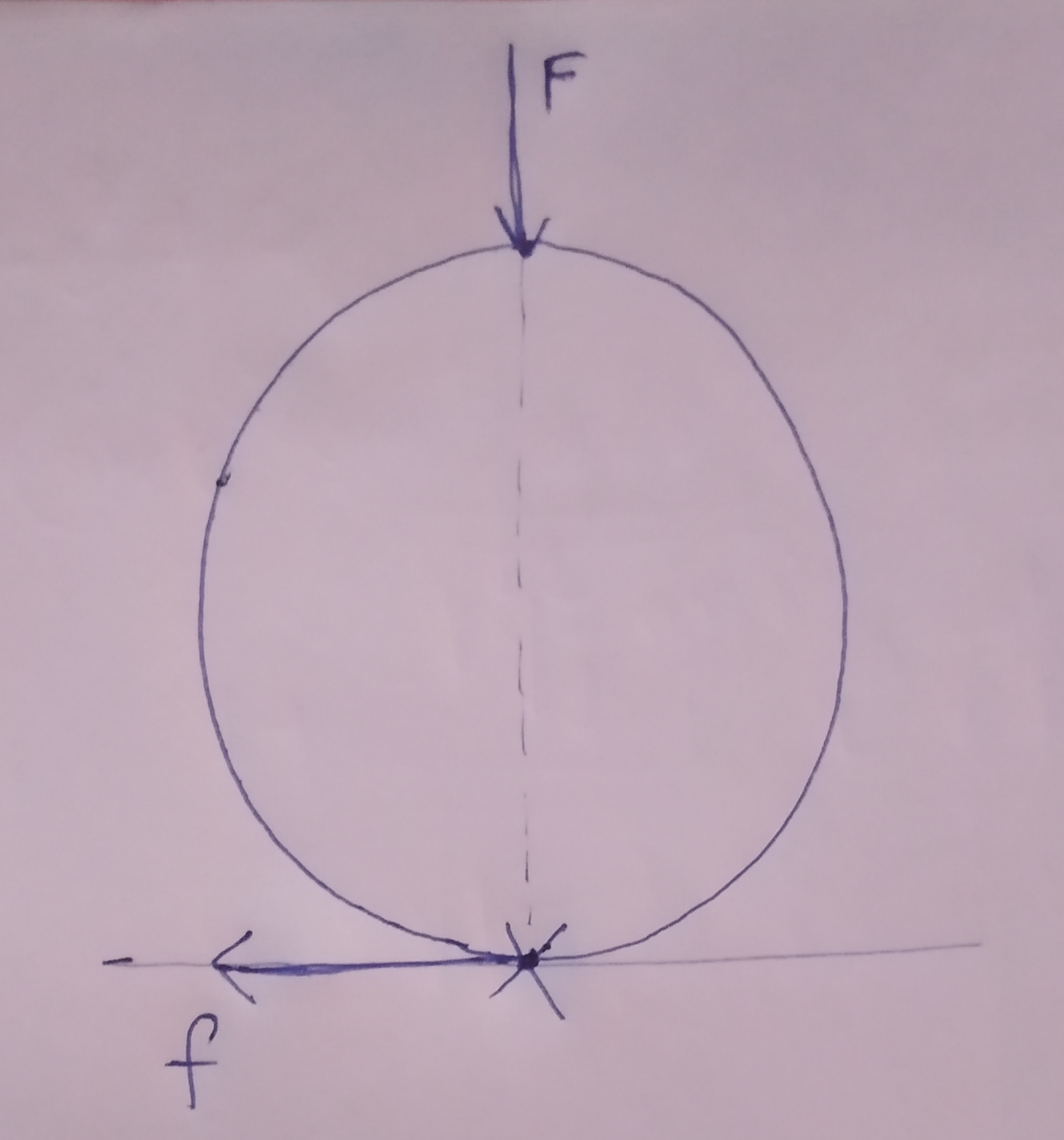 Not the answer you're looking for? Browse other questions tagged newtonian-mechanics rotational-dynamics conservation-laws friction rotational-kinematics or ask your own question.