I was recently given a question that went something like this:

A spherical conductor is suspended within a hollow, conducting shell. The shell carries $0$ total charge, while the sphere carries a total charge $Q$. Graph the magnitude of the electric field along a radius extending from the centre of the charged sphere.

Next, the electric field returns to zero within the conducting shell.

$[2]$ Finally, outside of the shell, it again behaves akin to that of a point charge. 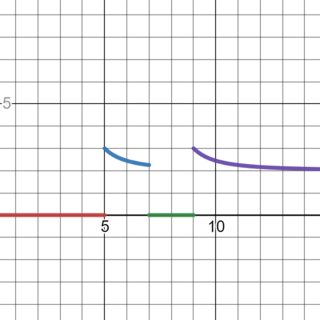 I'm trying to wrap my head around precisely where I went wrong. There are a few things that aren't quite clear to me.

At $[2]$, there is a charge of $Q$ on the outer surface of the conducting shell. It seems to me, then, that the behavior here will be identical to that of the behavior of the electric field between the sphere and the shell, except it will continue along the radial axis to infinity. Moreover, we can find this using gauss law (the charge enclosed has not changed). Is my intuition right?

In your drawing the electric field is not continuing. 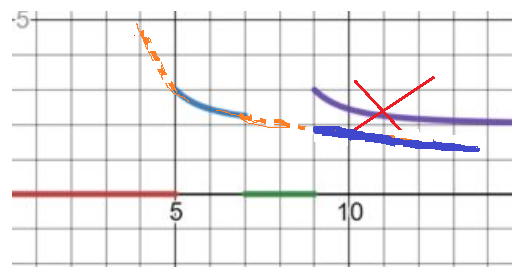 Not the answer you're looking for? Browse other questions tagged electromagnetism electrostatics electric-fields gauss-law or ask your own question.