Does angular momentum exist around the moving center of mass of a released swinging rigid body?

My three questions relate to the diagram that I have attached: 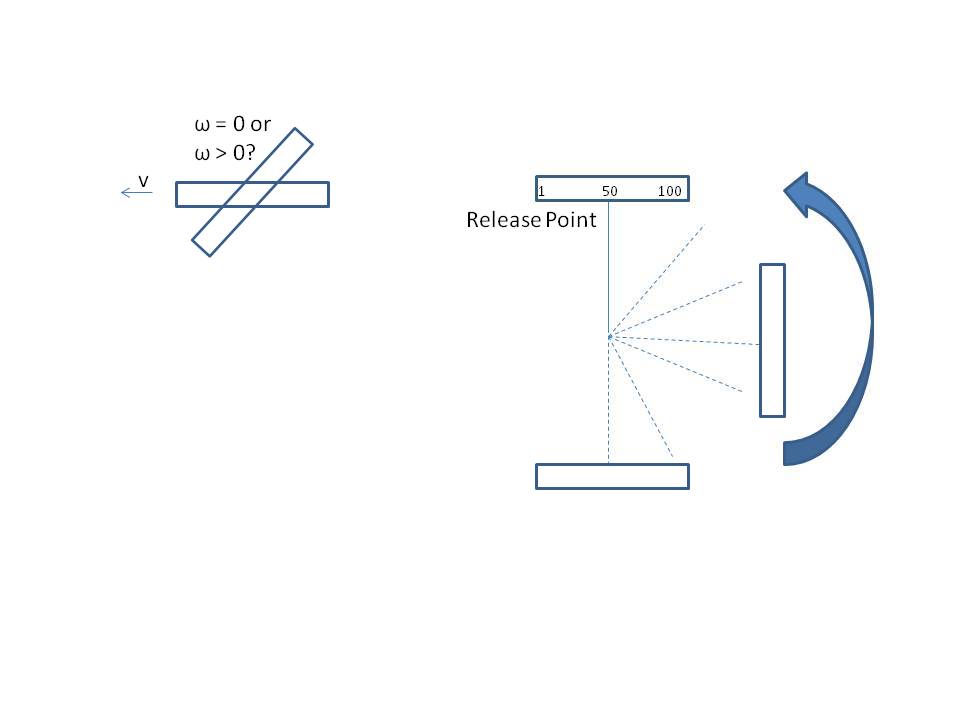 So the instant of release the problem changes and is now just a free-moving body with certain initial conditions. Just before the release, the rod has rotational velocity equaling the orbital rotation, linear (tangential) velocity.

Given the above description, I am going to try to answer your questions

2
Does a pendulum move slower at the bottom of its swing compared to a free-falling body dropped from the same height? (due to rotational energy)