What is the good choice for QCD scale to use when trying to estimate the time of hadronization of a $b$ quark?

The time of hadronisation of a particle is typically : $\tau_{hadronization}=\frac{1}{\Lambda_{QCD}}$.

What is the good choice for QCD scale ($\Lambda_{QCD}$) to use when trying to estimate the time of hadronization of a $b$ quark ?

For example, if we use $240 MeV$, we see that it would not work at all for describing figure 4a of

Indeed, we would have mean of

while the mean is much lower than that. 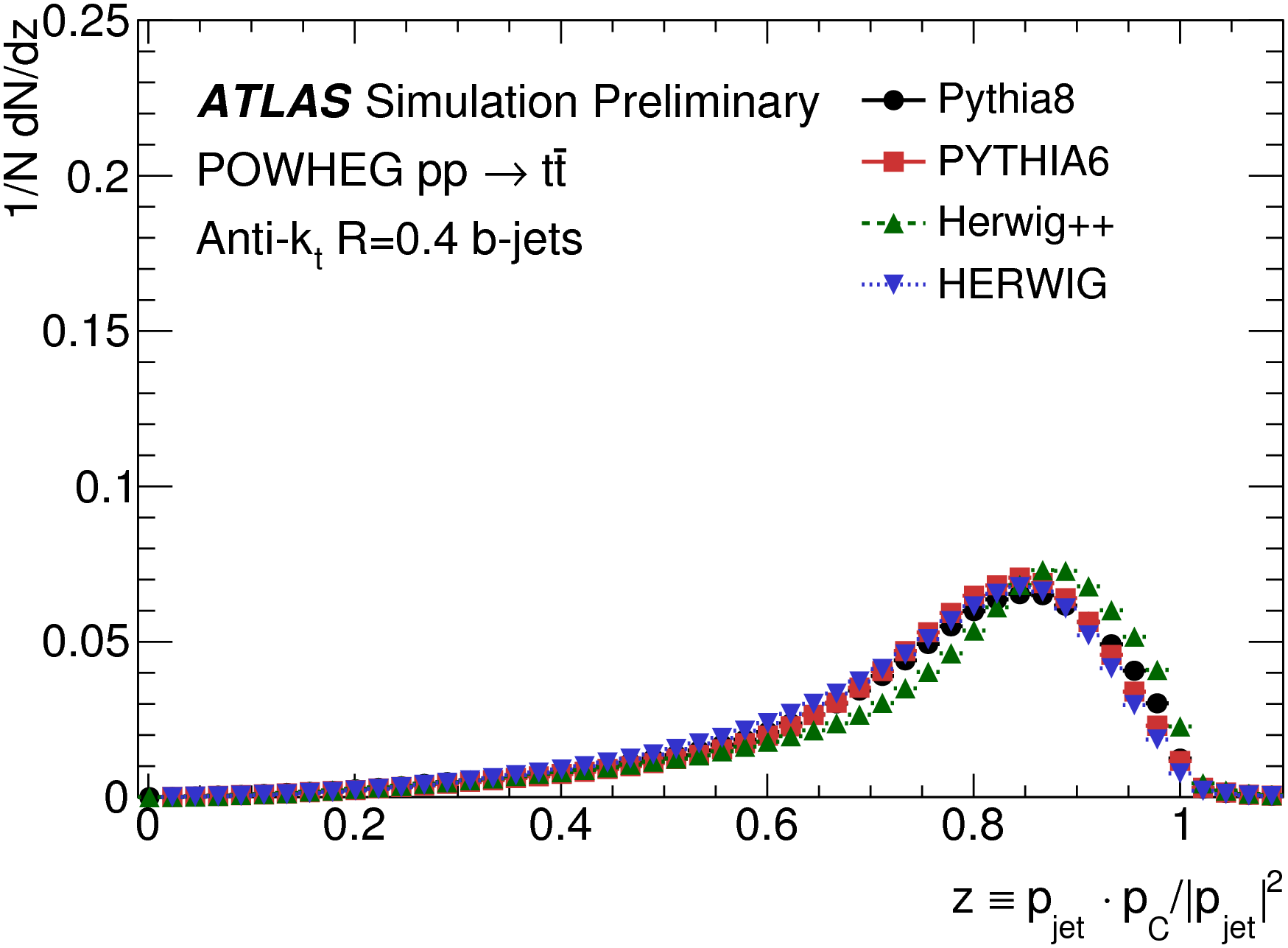 Browse other questions tagged quantum-chromodynamics hadronization or ask your own question.

29
What is the significance of the QCD scale parameter $\Lambda$?
26
What is the status of Witten's and Vafa's argument that the QCD vacuum energy is a minimum for zero $\theta$ angle?