Why do electromagnetic waves hate discontinuities?

It's known (and it's the basis of many designs of microwave devices) that electromagnetic wave propagation in a medium occurs in a good way (i.e. without reflection and higher order modes excited), if there are no discontinuities, or at least they are spatially slow compared to the wavelength.

There are lots of examples of this:

1) Horn Antenna: Why is a horn antenna (which as a slow and sweet enlargement of its transverse section) better than an abrupt interruption of its supplying rectangular waveguide? Because the last will have an abrupt discontinuity, the antenna won't be matched well to free space impedance and so its radiation will be mostly reflected back to the waveguide. 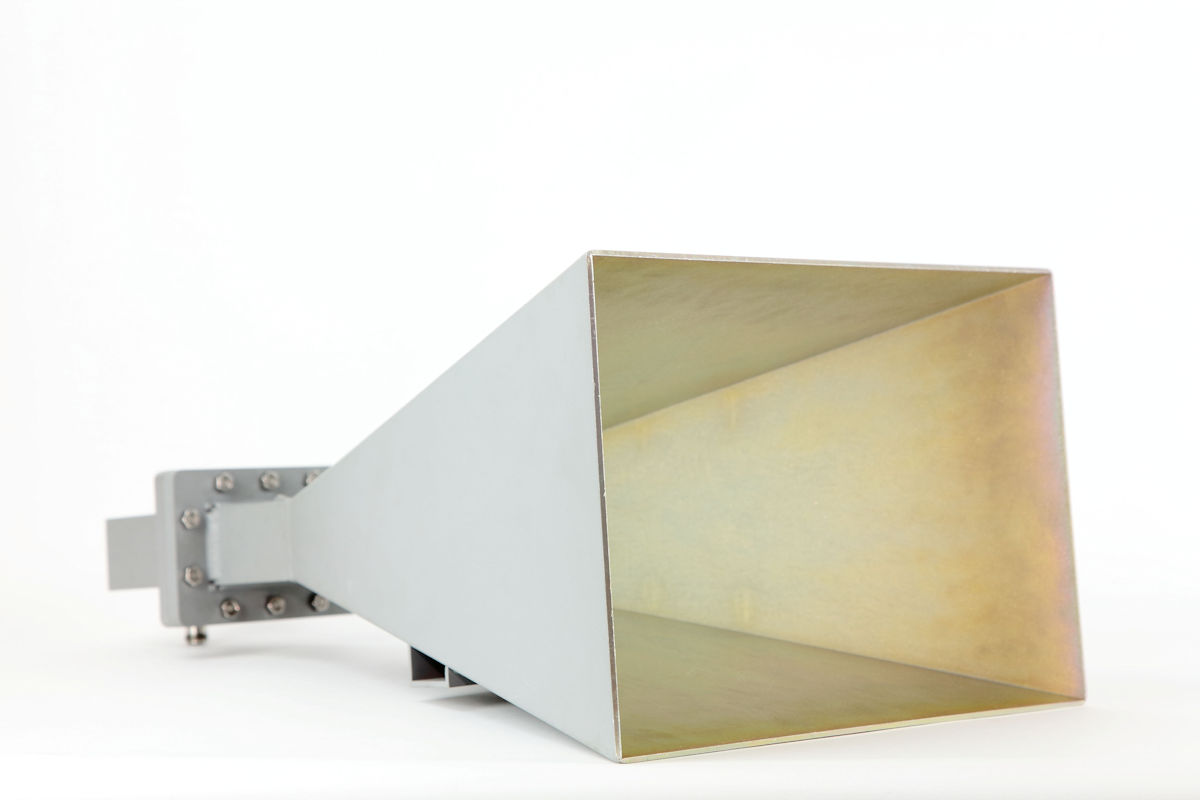 2) Transitions between transmission lines: for instance this is a slow transition from a microstrip line to a couple of symmetric strips. Why can't this transition be fast (less than a wavelength)? There would be a huge mismatch.

3)Polarizers: I've seen that many antennas have not a single polarizer layer, but many layers in which there is a slow rotation of the strips in order not to abruptly rotate the electric field to get the desired polarization. A single layer is often referred not to work at multiple frequencies, but only inside a narrow band. 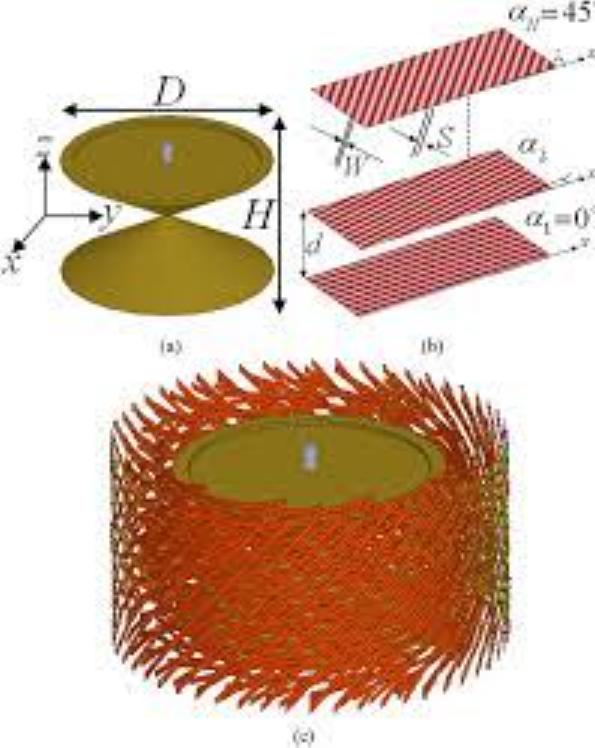 On the other hand the standing wave on a uniform transmission line depends on the load impedance at the end of the line, here at the throat of the pyramid. Note though that the coaxial to waveguide transition is an antenna whose length is adjusted to minimize reflection from it and act as a match to the aperture. The larger the aperture the larger the ratio of the electric to magnetic field is at the end but perfect match to free-space would require a ratio of $377\Omega$, a figure that can only be approached but not reached, especially starting with the $50\Omega$ coaxial line.

Because of their low directivity untapered waveguide end even when properly matched as a radiator is rarely used but large arrays of such waveguides are used in high power electrically steered phased arrays.

To see how tapering helps think of the problem to match between $50$ to $377\Omega$. The wider taper increases the wave impedance of the line, i.e., the ratio of $E/H$, and helps matching the coax to free-space by reducing the frequency sensitivity of it for the wave impedance is a purely geometric property. The frequency width of the $50\Omega$ coax probe is limited by the its stray capacitive and inductive couplings to the waveguide walls. This frequency dependence is avoided by the smooth taper at the cost of a much larger size.

Not the answer you're looking for? Browse other questions tagged electromagnetism waves electromagnetic-radiation electric-fields microwaves or ask your own question.