I have a metal gate in my home so I have noticed that when it is a hot day and if I hit it it makes a lot of noise but when there is a rainy day and the weather and the gate re cold and if I hit the gate it makes very much less noise. I am assuming that when there is a cold day the metal is much dense so the vibration travel through it to the ground more easily as compared to that on a warm day, am I correct. 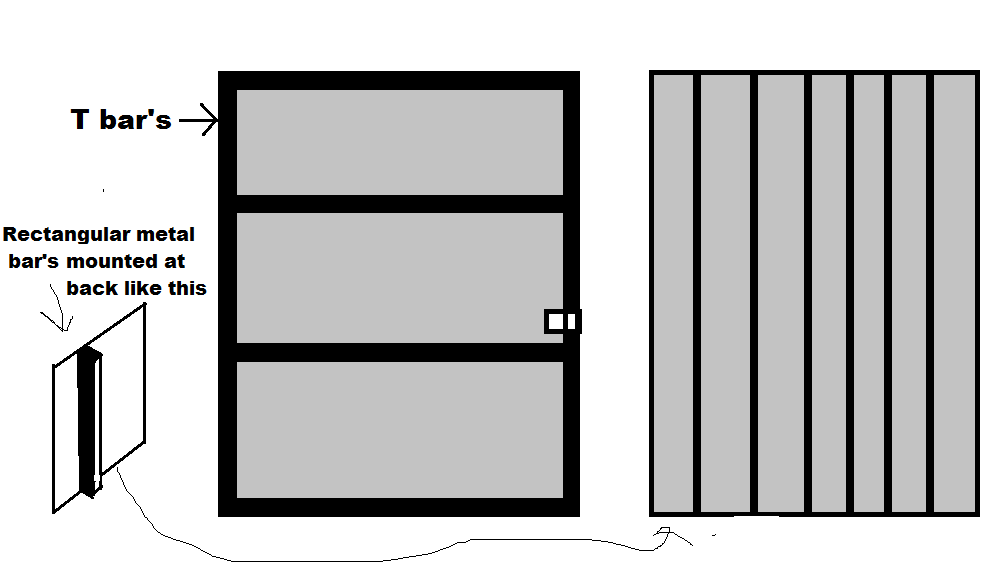 There are any number of reasons why you might notice a difference in volume.

First, You might be noticing less noise on a rainy day because presence of water in the air and on the gate could be acting as a "muffler", dampening the sound waves. Additionally, while the water on the gate can act as a damping coefficient for the metal's vibrations, the presence of water can change the modes at which the metal vibrates. This would have the effect of changing the tone and/or frequency of the sound. And the perceived volume of sound is heavily dependent on the frequency of it. Two sounds with the same amplitude but different frequencies can seem drastically different in terms of volume.

Second, it is possible that the cold temperature is increasing the rigidity of the gate. Think of a drum, yes the skin on top needs to be tight to be effective, but it also needs to be bendable (not brittle). If you have a second drum only with a harder skin, it will make a higher pitched and quieter sound compared to the first because it cannot vibrate as freely. In a way, when your gate get colder, it is possible that the metal hardens, restricting the amplitude of vibrations and changing the frequency, and thus it makes a slightly quieter sound.

There could, of course, be other reasons. But in a general case, a combination of all of these things can cause your gate to be quieter.

Not the answer you're looking for? Browse other questions tagged acoustics metals or ask your own question.

11
Reflectivity of a glowing-hot metal surface
13
The Mysterious Reverb in a Jar of Hair Gel
4
What causes some gas diffusion to be noisy, others to be quiet?
6
Physically, why are high sound frequencies more easily absorbed than low sound frequencies?
8
How much energy is wasted by a noisy refrigerator?
2
Why are higher frequencies amplified less by filling a bottle with warmer water instead of colder water?
20
Why do jet engines sound louder on the ground than inside the aircraft?
0
We say that speed of sound is fastest in solids because particles are closely packed to each other, but why is speed more in hot air?now,they are far