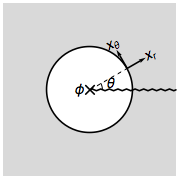 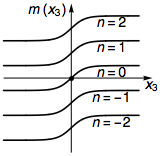 12
What conductance is measured for the quantum spin Hall state when the Hall conductance vanishes?
5
How rigorous is the description of the edge of the Kitaev Honeycomb as a CFT?
2
Some questions about the edge states for time-reversal invariant topological superconductors?
1
Bloch Hamiltonian of low energy edge mode of a 2D topological insulator