Does Earth produce metallic elements in its core?

Does Earth produce metallic elements in its core?

Nuclear transmutation effectively converts a radioactively unstable metal to a less massive metal by ejecting subatomic particles from the nucleus. 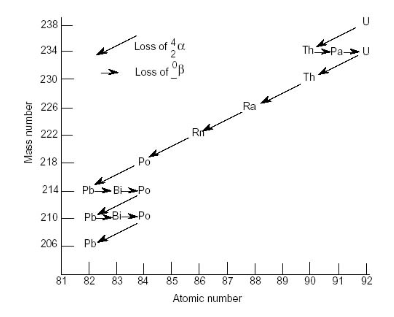 Yes many metals are being produced in nuclear decay cycles, heavier radioactive metals in Earths core are becoming lighter. The metals produced are chemical different, but numerically there is no more metal atoms than were originally.

These decays also produce a lot of heat. This heat keeps the planet hot in the center and also keeps the outer core and mantle liquid.

By metal-production, I think you're mentioning nuclear fusion (like those that take place in hydrogen bombs and core of stars) by which elements can be produced. If you look at the Wiki article I've linked, you can see a quote:

I don't think such a low (relative to sun) temperature is sufficient enough to fuse the nuclei of elements (not even hydrogen can fuse at such a low temperature) to form new elements. Nuclear fusion requires to about several million (or sometimes a billion) Kelvin temperature.

2
Why are the cores of planets melted?