Photon as the carrier of the electromagnetic force

My physics background goes as "far" as reading popsci books on QM, Particle Physics, and Cosmology so pardon my ignorance in the below questions.

I've read that the photon is the particle (quanta in QFT) exchanged between electrons, and that is how the electromagnetic force is explained in QFT.

In general, we know about elementary particles because we observe their traces in detectors for almost a hundred years. We never see an electron, or a proton in the way we see a particle of dust.

This is the most visual detector, a bubble chamber photo of electromagnetic events. 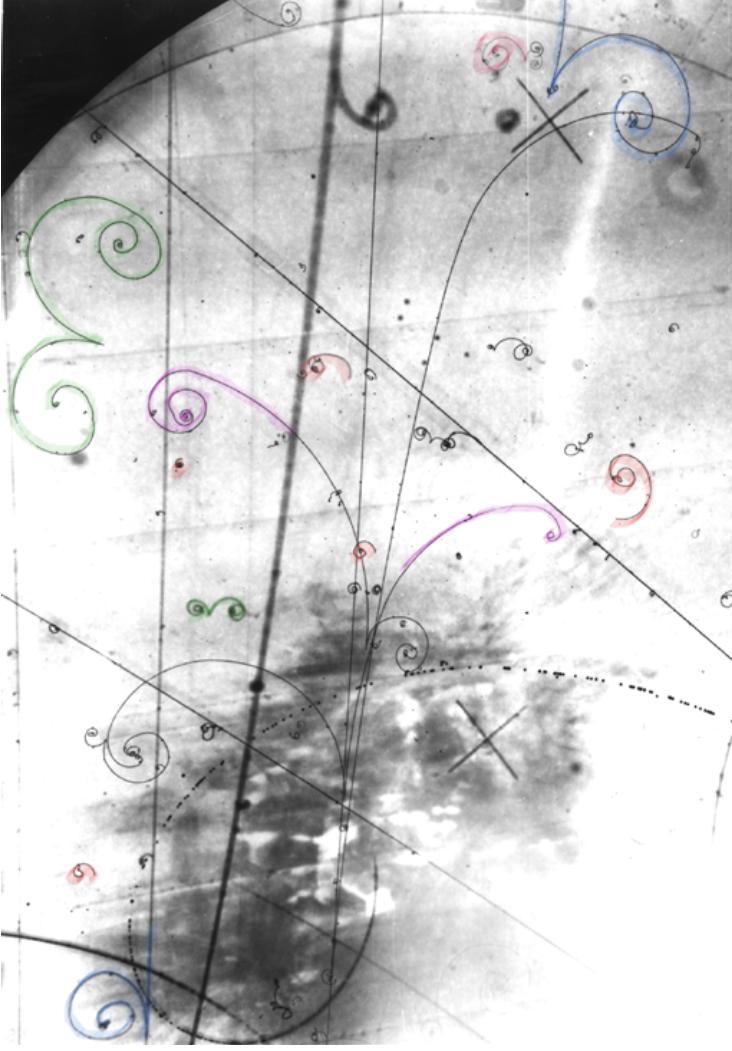 Here we see some electromagnetic events such as pair creation or materialization of high energy photon into an electron-positron pair (green tracks), the Compton effect (red tracks), the emission of electromagnetic radiation by accelerating charges (violet tracks) (bremsstrahlung) and the knock-on electrons or delta ray (blue tracks)

Now lets see about your questions:

1) How did we arrive at "electrons exchange virtual photons and that's the cause of the electromagnetic force between them" from merely observing electrons absorbing or emitting photons?

That is not the way we arrived at this conclusion. A very large number of controlled scatterings, which is what this picture shows, of electrons on matter have been studied over the years and the theoretical framework of calculating the probability of the scatter and the angular distributions has been very well developed for years. This involves mathematics which cannot be handwaved. To start with, the crossection of an electron scattering on an electron can be written in a series of convoluted integrals which can be pictorially represented by Feynman diagrams. In those Feynman diagrams, the propagators of the interaction between the incoming and outgoing particles can be thought as virtual photons because they carry the quantum numbers of the photon but are off mass shell. So it is a convenient mathematical identification which defines virtual photons. 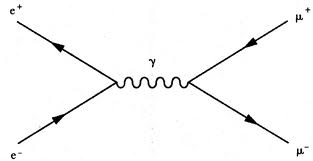 2) If electrons throw photons at each other doesn't that mean that they should only scatter (repel)? If that is so why do magnets attract?

Virtual photons are not like balls, they are off mass shell, they are useful a mathematical construct .There is an interesting analog though where two boats throwing balls at each other represent the repulsive forces, and boomerangs the attractive.

Do these two phenomena happen here on earth naturally (no LHC or other particle accelerators), in the upper atmosphere, or only in the deep dark space?

There exist cosmic rays of all energies, the cosmic accelerator, and elementary particles were first seen in emulsions exposed to cosmic rays in high altitudes, for example the pion was thus discovered. So any process seen in accelerators can be found if looking hard enough in cosmic rays. Accelerators allow detail and exact measurements of crossections and branching ratios etc. because of the high statistics possible.

2) If electrons throw photons at each other doesn't that mean that they should only scatter (repel)? If that is so why do magnets attract? 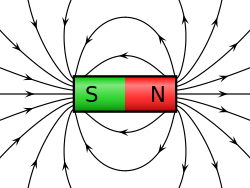 Part of the answer seems to be that the location of the photon in the magnetic field determines whether it will appear to attract or repulse an object at that location. As far as I am aware the photon will always have a repulsive effect in an interaction with another particle.

Not the answer you're looking for? Browse other questions tagged quantum-field-theory quantum-electrodynamics virtual-particles or ask your own question.

2
Photons acting as carriers of both attractive and repulsive forces
1
Virtual photons as force mediators in QED - really?

20
Virtual photons, what makes them virtual?
1
What does "Information" and Virtual Particles mean?
9
Is there a "difference" between photons that act as virtual particles and photons that act as the quanta of EM radiation?
5
Does the photon mediate electromagnetic interactions?
3
Virtual photon exchange instantaneously
1
How to interpret the Feymann diagram of two photons scattering off each other?
0
Force carrier $W$-boson
0
What does the Lorentz force have to do with the exchange of photons?