How might one design an infinity balloon without an appropriate material

A while ago, I was working on a idea I had. I wanted to design a hypothetical sail that was effectively weightless. Why I wanted a 'weightless' sail is a rabbit hole that I'm not going to get into but I needed a lot of surface area with very little weight. Using lightweight nylon fabric was still too heavy. So, I began looking at balloons, The idea fit well in my head for a while but I found that the rate of diffusion was excessive. I would have to refill my 'sails' likely everyday, that was too much helium or too much hydrogen in my mind. I'm not made of money after all!

My question: Is there a system or method of maintaining a balloon for a near infinite period, by either recapturing diffused gas or preventing it from escaping in the first place?

Please note, this hypothetical sail has access to some stored energy.

I've asked questions on here before, my questions weren't always well received unless I showed that I had a crack at the question myself so that's what I'm going to do here. I'm not a physicist so please excuse my ignorance. 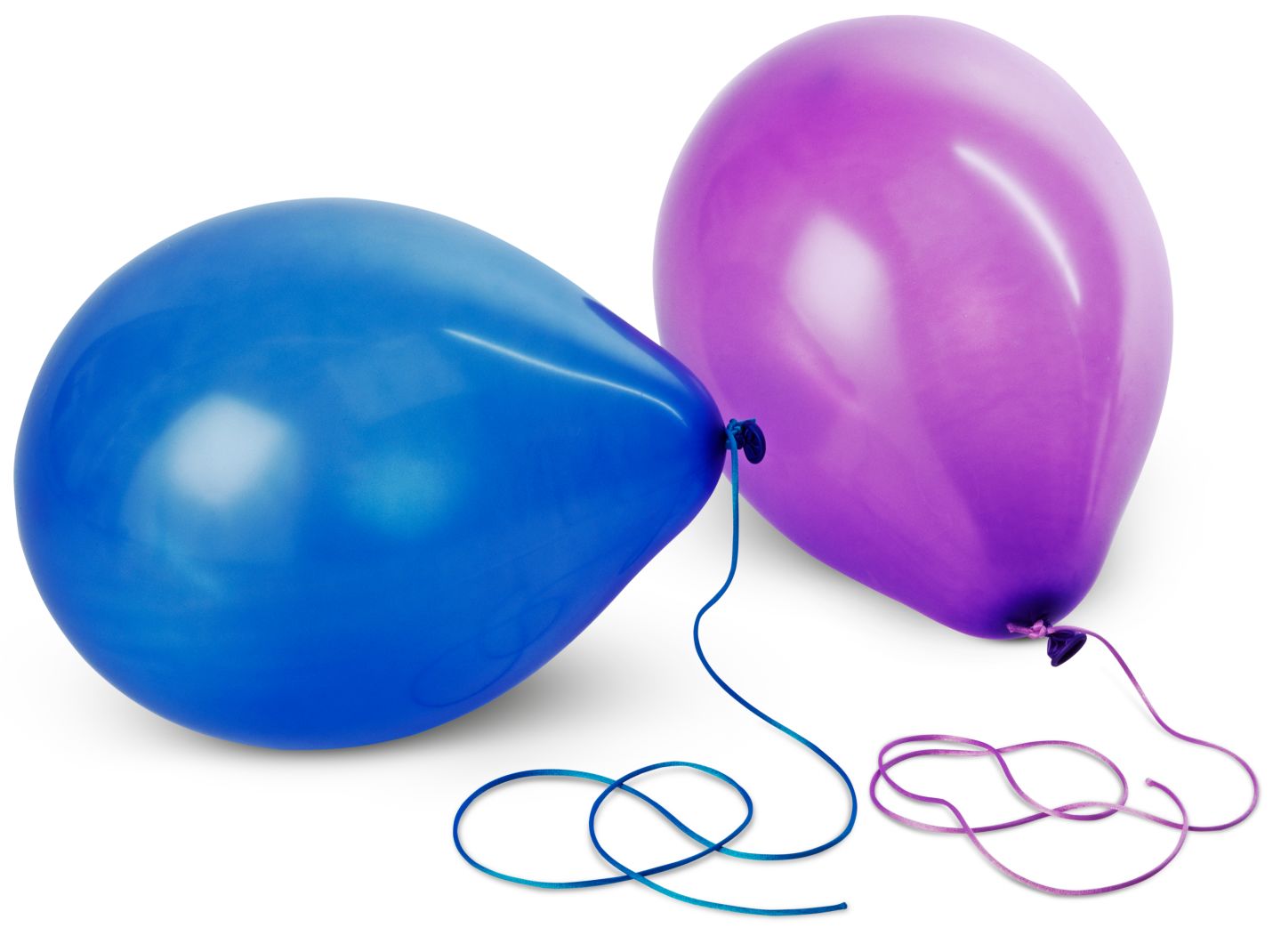 So, I 'wondered' was there a wonder material that could stop hydrogen or helium from escaping whilst not being too heavy. I'm not a material scientist or a scientist for that matter (except in my head of course) so I couldn't think of one, so I did a little digging and I didn't find much. The general consensus was that we don’t know of a suitable material yet but it was theoretically possible. I don't know if that's true but I didn't want to wait. 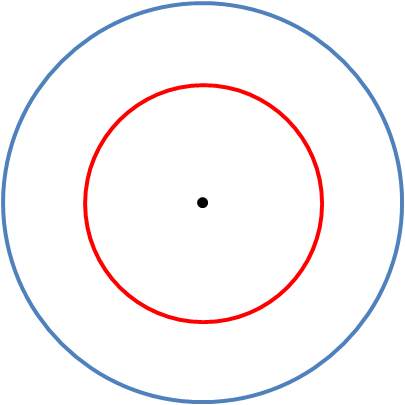 So, doing this without weight adding too much weight would probably be an issue. I visualized a secondary layer filled with a gas that wouldn’t diffuse easily, encased in a secondary layer of light material. A fan would be placed inside this layer causing a circulation of gas around the balloons surface feeding into some kind of chamber that would separate the lifting gas and outer layer gas. The diffused lifting gas wouldn’t reach the outer layer because the circulating air would force it on a different trajectory (clutching at straws here) It’s important to note that we have access to some energy but not an unlimited amount so energy usage might still be an issue.

Presuming it’s not I see two other issues. I don’t know how you would separate hydrogen or helium from the outer layer gas or how difficult that is, I mean can you just push it through a porous material with the correct pore dimensions to filter out the outer layer gas. I don’t know… If you managed that you would just feed the separated gas back into the balloon and the cycle repeats. Another issue is, how would you maintain the outer layer gas and prevent that from diffusing are there gases that don’t diffuse easily, you could just circulate air but that would require helium or a lifting gas that didn’t react with air.

I wanted to use hydrogen but that would turn into water, and yes I know it’s highly susceptible to combustion. It has good lift and is cheap in comparison to helium, my application isn’t near people so still preferable. That’s my undeveloped hypothesis of how a recapture system for a lifting gas might work. I didn’t like this idea, it sounded overly complicated and far fetched even for me but perhaps someone can see some glimmer of an actual solution in there. Perhaps not.

Some other ideas I thought of, is there a material that would become suitable if you passed heat or a current through it. Or what might happen if you direct a light flow of air towards the surface of the balloon with multiple fans. Might that force the hydrogen back into the balloon. Keeping it inflated for longer. I don’t know perhaps there is a simple solution I’m overlooking. I’d love to hear some more solutions and if anyone wants to know why I wanted a weightless sail and is interested in helping please message me.

the only practical way to prevent gas loss through the balloon material is with a thin layer of metallization applied to the balloon wall, and by making the wall nonelastic so it will not shed the metallization when it stretches.

This solution is already used commercially for balloons by making them out of mylar film to which a thin (typically 0.0003") layer of vapor-deposited aluminum has been applied. The diffusion rate of gas through aluminum is far slower than through any thin piece of plastic or rubber, which makes aluminized film the material of choice for packaging food as well.

However, if you insist on using hydrogen in your balloon, you will find this method ineffective because of how easily hydrogen gas diffuses through practically everything, including thin layers of aluminum.

Not the answer you're looking for? Browse other questions tagged classical-mechanics fluid-dynamics experimental-physics material-science fluid-statics or ask your own question.

0
How to model a rising helium balloon?
14
How to keep a helium balloon between 1 to 5 meters above ground? (without it being tied)
0
Would a hybrid mixed medium balloon allow you to use less helium to lift equivalent weight?
3
How can I determine whether balloons inside a balloon are filled with the same gas?
2
Shape of a balloon
3
Why can't hot air balloons fly higher then helium balloons?
2
Vacuum balloon / airship with balloons as shell segments