Energy of a Forced Oscillator

In the no damping scenario, the work done by the external force is sometimes positive and sometimes negative (when the oscillator is moving opposite to the direction of the force), and the work ends up averaging to zero in the steady state.

We know it must be so, because otherwise the energy of the oscillator would just keep increasing forever. 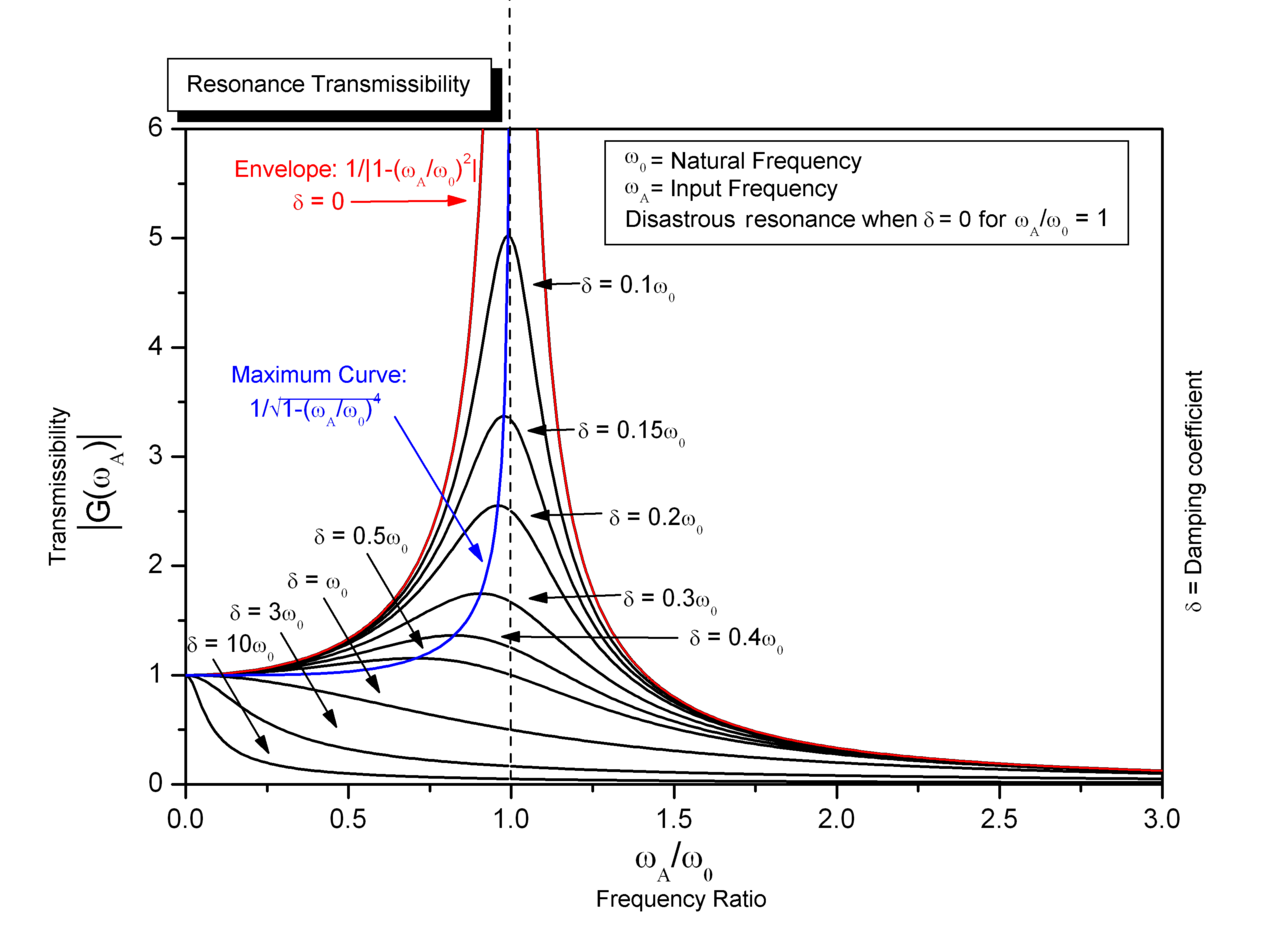 At resonance ($\omega=\omega_c$) and zero damping the oscillator will always gain energy so in principle if you waited long enough you could get arbitrarily high energy. The steady state amplitude is infinity. Having zero damping is of course not really realistic.

Not the answer you're looking for? Browse other questions tagged forces harmonic-oscillator oscillators or ask your own question.