I have a number of questions relating to the construction of $SU(n)$ tensors. 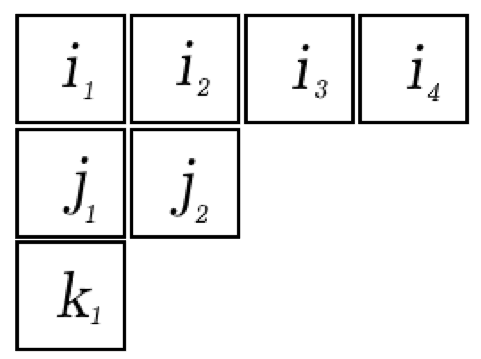 Ultimately you are free to do either of those, as long as you are consistent. It is the same as choosing to compose permutations left to right or vice versa.

Not the answer you're looking for? Browse other questions tagged symmetry tensor-calculus group-theory representation-theory or ask your own question.

5
$SU(3)$ irreducible representations with tensor method
3
Srednicki QFT ch34: invariants of the Lorentz group
0
Naive question about tensor densities
1
Representation of $SO(3)$ acting on 3-index tensors in Zee's Group Theory Book
3
Notation of Mixed Tensors: Risk of Confusing Index Positions?
0
How to see if certain representation of $SU(2)$ is symmetric/antisymmetric/mixed?