Which force exerted a torque?

Suppose a horizontal disc fixed in the center with a vertical shaft passing perpendicular to the plane, is rotating at some angular speed and there is an insect sitting initially at center. The insect then starts moving radially outwards. From conservation of angular momentum of insect+disc system, we can state that the angular speed of disc reduces as the moment of inertia of the insect with respect to the axis increases. My question here is that, if we see only the disc without the insect as the system(or as a single rotating object), the angular speed of it changed and hence, some external torque has definitely acted upon the disc. What is the force that produced this torque?

I tried to think about it - If we say that the insect is moving along $x$ axis and the axis of rotation is the $z$ axis, the weight of the insect should not cause any torque because the cross product of distance and insect's weight lies in $y$ axis while we need a torque about z axis. Therefore, there must be a force along the y axis, what can be such a force? Can anyone help me out in analyzing the motion and dynamics out here?

Therefore, there must be a force along the y axis, what can be such a force?

Friction is that force. It speeds the bug as it moves to tangentially faster moving parts of the ring. Resulting in an equivalent and opposite force slowing the ring down. In the disc's frame friction opposes the fictitious Coriolis force.

Tangentially faster? Isn't the ring slowing down too? Here is why the angular momentum of the bug always increases even though the ring slows down.

Let the total angular momentum of the system be 'L' which it =$I_{system}\omega_{system}$ so the angular velocity of the bug as a function of distance from the axis(r):$$ \frac{L}{\frac{MR^2}{2}+Mr^2}$$ Assuming ring and bug to have the same mass for ease of calculation. 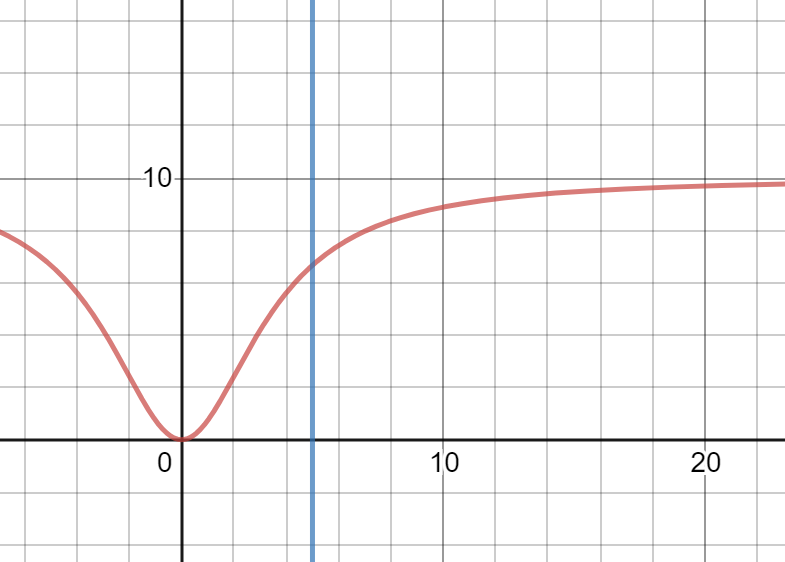 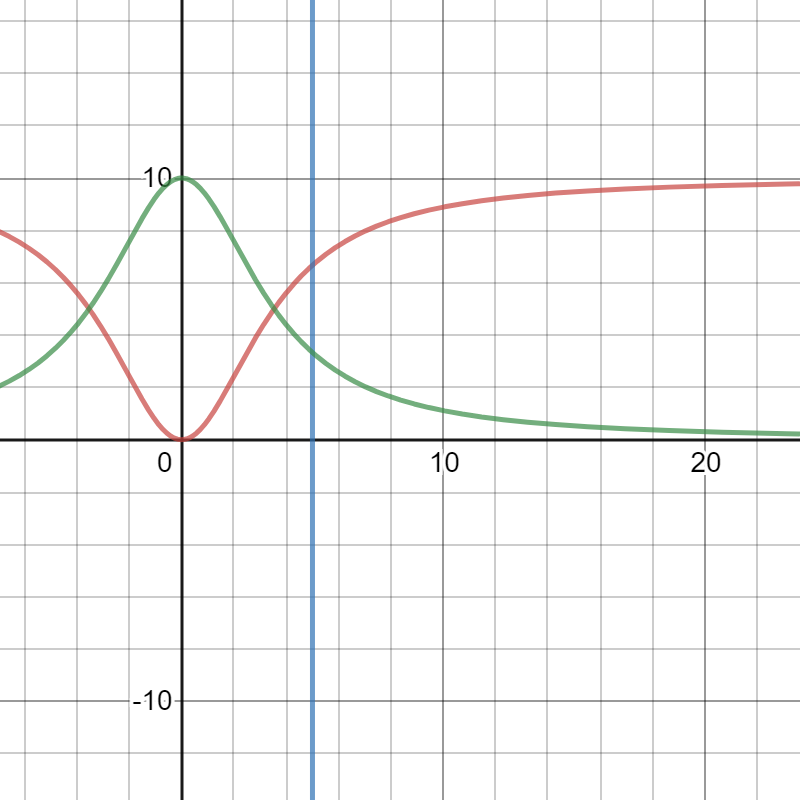 3
Force acting on a simple rigid body in space
2
Does angular momentum of a system whose moment of inertia is changing remains constant?
2
What is the physical meaning of torque about an axis outside the body?
0
Off-axis torque
2
Is the parallel axis theorem valid for non-rigid bodies?
0
Question regarding Torque and Angular Acceleration