What causes tangential velocity of a planet to change in an elliptical orbit?

I am confused about this concept of central force motion. We have read that object undergoing a change in velocity must possess acceleration. However, in elliptical orbit motion gravitational force is directed towards the radial direction, then what causes tangential velocity to change? I have read somewhere that there a component of gravitational force in the tangential direction as well, but I don't understand how?

Can anyone please help me with this?

Let go of a stone while high up in the sky. 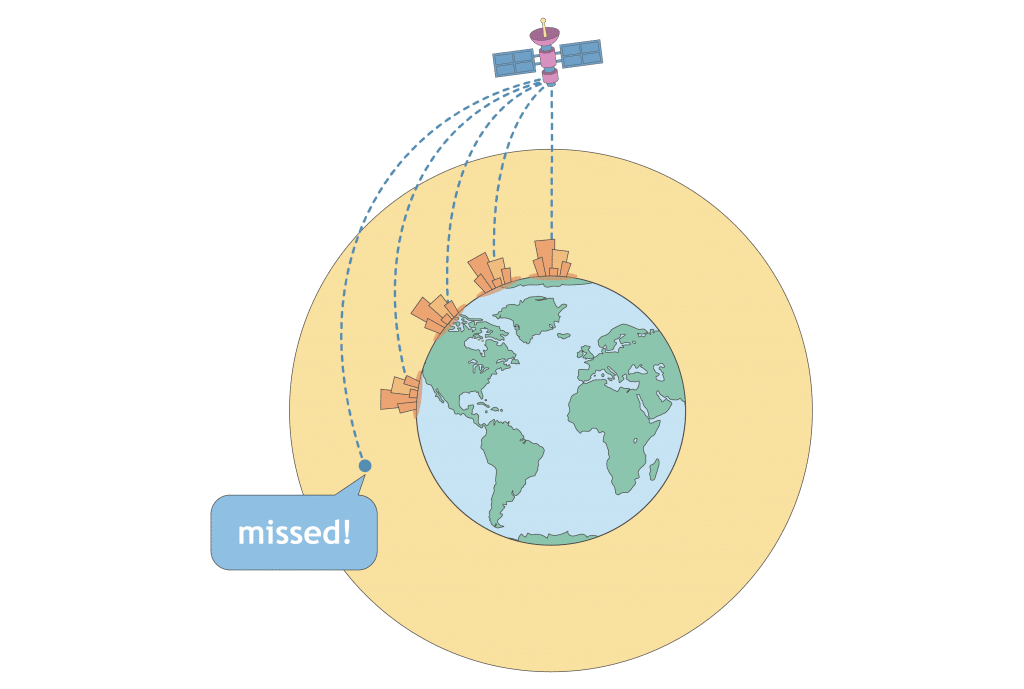 It will now fly past Earth. On the other side of Earth gravity pulls backwards in it, so it slows down and falls back again in the exact same way from the other side. Again it misses Earth. And this is repeated (ideally). This is an elliptic path.

In the circular motion the stone feels only a perpendicular pull from gravity. It's velocity is always perpendicular to the pull so it only feels a perpendicular acceleration $a=(0,a_\perp)$ and thus it only turns. Without speeding up or slowing down.

In the vertical drop the stone feels only a parallel pull from gravity. It's velocity is always parallel/tangential to the pull so it only feels a parallel acceleration $a=(a_\parallel,0)$ and thus it only speeds up/slows down.

In between these two scenarios we have velocities that are not perpendicular nor parallel to the pull from gravity. They are a bit of both. Thus the stone is both turning and speeding up/down simultaneously, $a=(a_\parallel,a_\perp)$. Each of these two acceleration components is created by the component of gravity that pulls perpendicular or parallel to the velocity because the velocity is pointing at an angle inside the gravitational field.

In an elliptical orbit the acceleration vector is generally not perpendicular to the velocity vector (except at the apsides of the orbit - the nearest and furthest points from the primary). Remember the primary is not at the centre of the ellipse but is at one of its focal points. So the acceleration vector changes the magnitude of the velocity vector as well as its direction, and the speed of the orbiting body is not constant.

The circular orbit is a condition that can occur only with particular combinations of speed and gravity, because speed "pushes" the objects out of the orbit while gravity pulls them closer. When both are just right the distance stays a constant, hence a circle.

But chances are, your object can be a little slower or faster than that perfect velocity. What happens is, when say the object is a bit fast, it gets away from the star and as it does so it loses speed. Just as a thrown ball slows down as it rises. If this fast object's velocity is not greater than the escape velocity, it eventually loses all of its speed and starts getting closer to the star again, this time gaining speed as it does so. Again just like a ball that has started to fall down. And as the object gains speed we end up where we have started, its a loop between away-slow and close-fast.

The main point is that the Earth is round. As the body moves in its vicinity, the direction of anything tangential continually changes. Without gravity (and another force) the body continues along direct line with constant velocity - even in this case the tangential velocity (speed) changes!

Not the answer you're looking for? Browse other questions tagged newtonian-mechanics newtonian-gravity orbital-motion velocity centripetal-force or ask your own question.