Making sense of discussion about equivalent waves with varying phases

I am currently studying the textbook Optics, fifth edition, by Hecht. Chapter 2.3 Phase and Phase Velocity says the following: 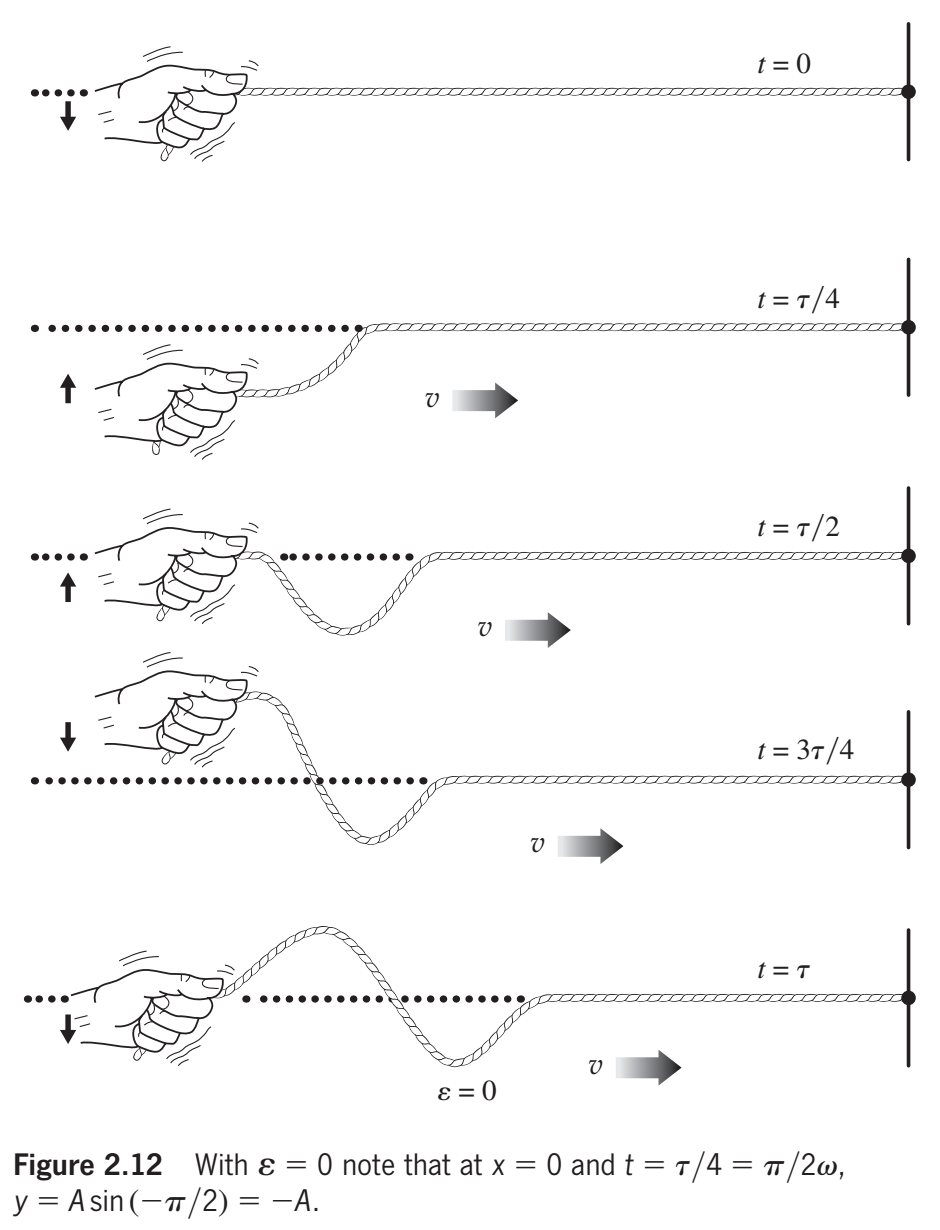 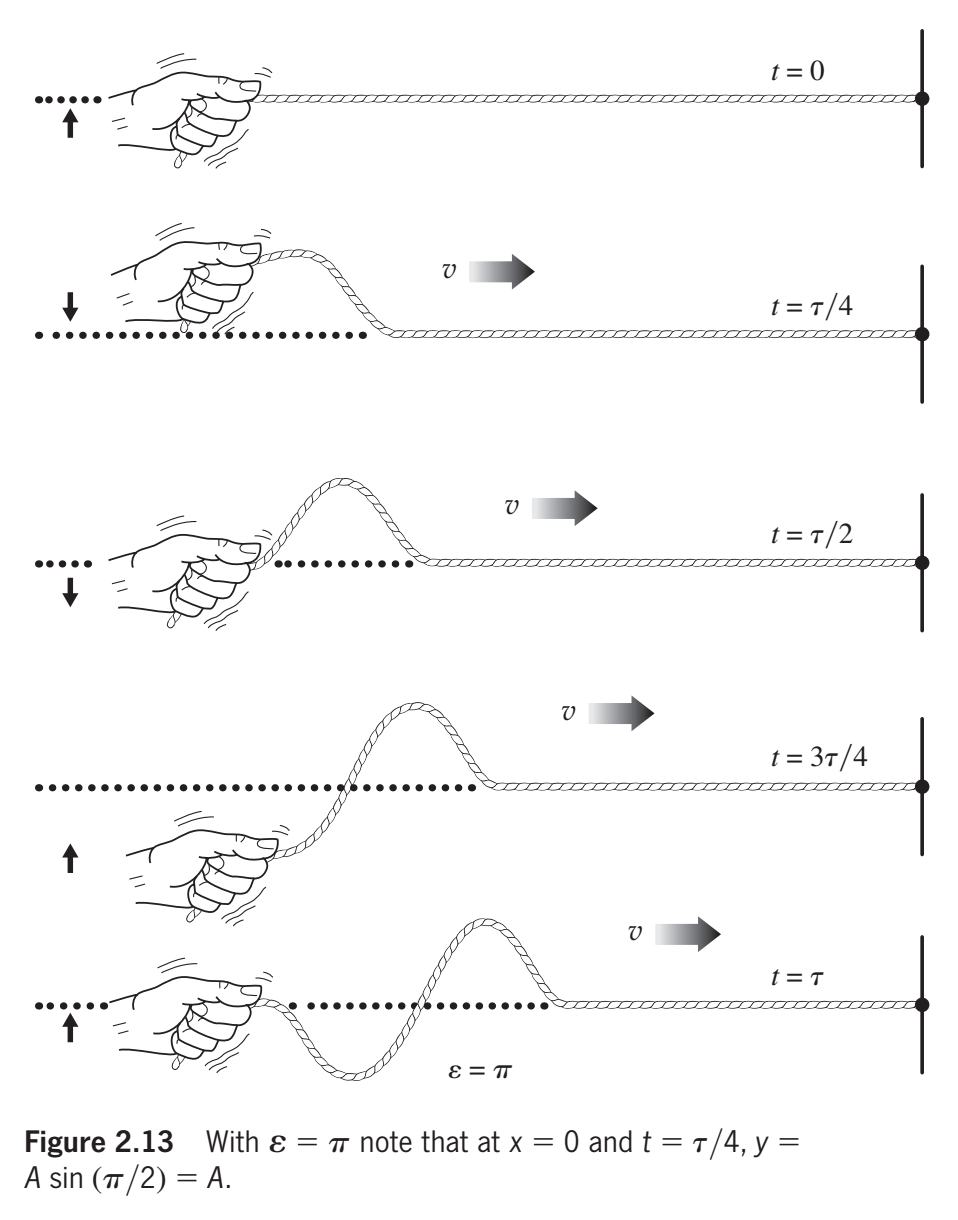 There are so many equivalencies made in this section that it is difficult for a novice to make sense of everything.

8
Resultant intensity of two waves
4
Standing wave on a rope fixed at both sides: minus sign in the reflected wave
1
Interference in diffraction gratings
2
Path difference between scattered x-rays
3
Understanding the equation $r_1 r_2 e^{i2kL + (G - \alpha)L} = 1$
2
Error in equations for harmonic spherical wave?
1
The pulse has the same extent in space at any point along any radius $r$
1
The hand holding the string would have to move such that its vertical displacement $y$ was proportional to the negative of its acceleration?