Is it correct to choose Rod's COM as origin of an inertial cordinate system?

I have studied in Kleppner and Kolenkow mechanics that when applying Chasles' theorem origin (with respect to which we calculate angular momentum and other origin dependent quantities) must be in an inertial frame. (Attached below.)

I applied Chasles' theorem considering origin to be the center of mass of the rod which is basically the center itself and the answer comes to be correct.

Now, the center of the rod cannot be the origin of an inertial frame because initially it was at rest and later it starts to move after collision with the ball. This has happened in several other problems also related to rigid body dynamics. What is the problem? 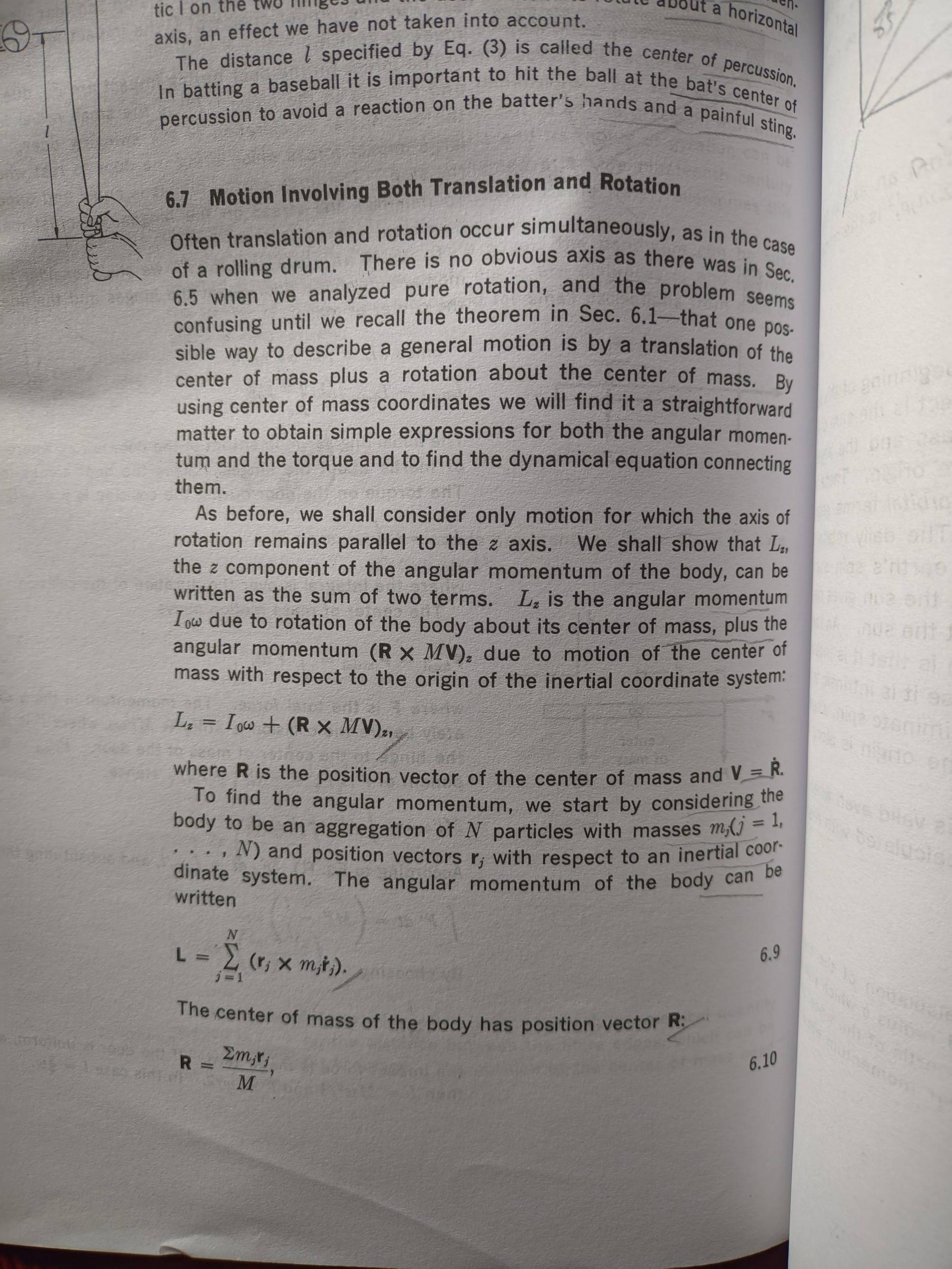 This is An Introduction to Mechanics, Kleppner and Kolenkow. Clearly written "wrt origin of inertial cordinate system" Am I interpreting this wrong?

The question was Example 35 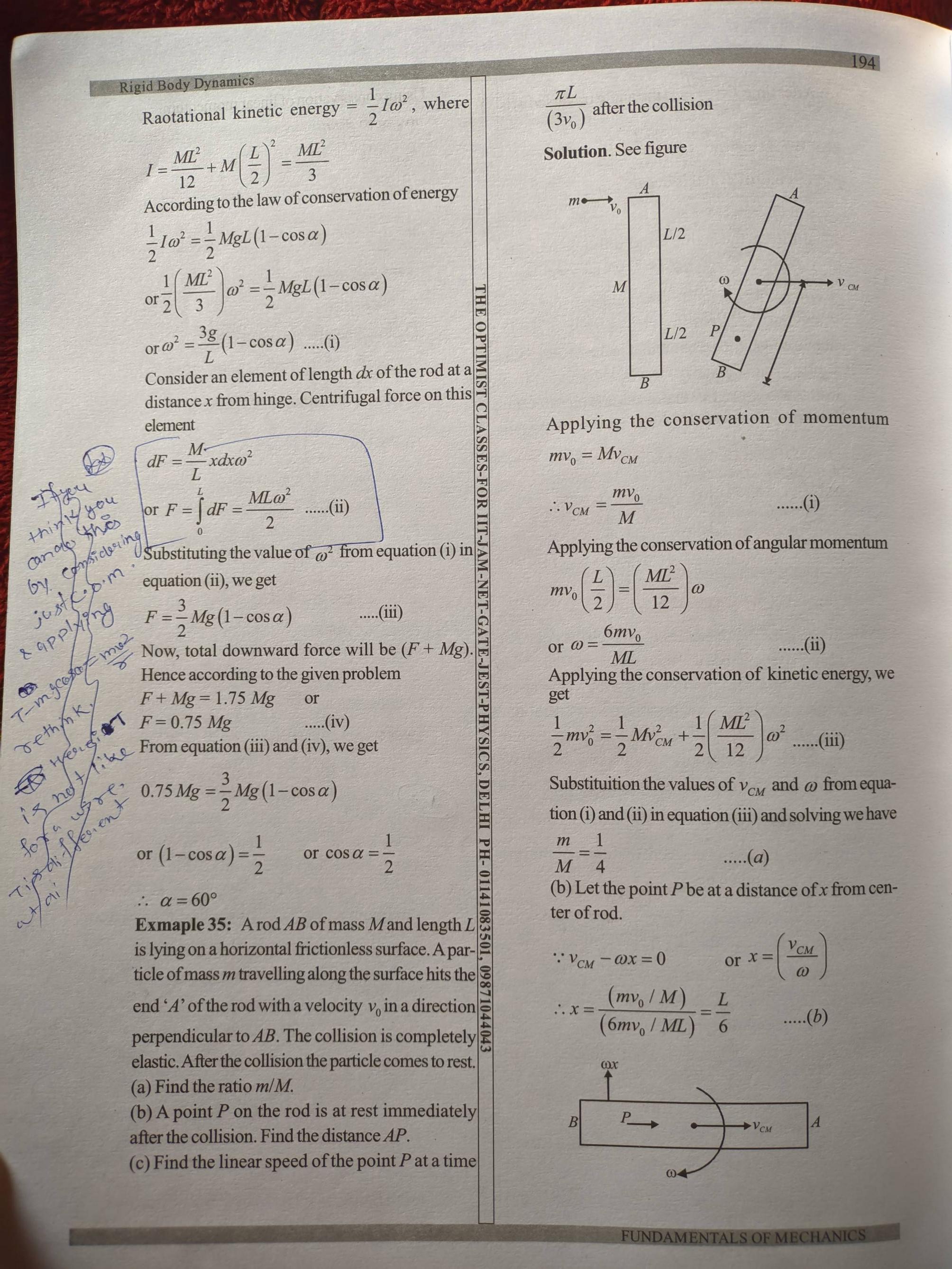 The center of mass can be used as the origin from which to evaluate angular momentum, and torque, even if the center of mass is accelerating. The text by Symon, Mechanics, has a very complete discussion and derivation of the appropriate relationships.

To be more specific, the center of mass is chose as the origin for motion of an unconstrained body in space. If the body is constrained by some external forces to rotate about some fixed point $O$ (fixed in the inertial frame), that point is used for the origin. In both these cases, the forces and torques are those in the inertial frame. [If the fixed point for rotation $O$ (not the center of mass) is accelerating, then fictitious forces need to be considered.]

The details of this specific problem were not explained in the question. But if we choose the initial COM of the rod as the origin, the subsequent movement after the collision can be decomposed in translation of the rod COM + its spin around the COM.

The total angular momentum before and after the collision (including of course the ball), is conserved if calculated from that same point.

Choosing that origin has the advantage that $\mathbf r_{com} \times \mathbf p_{com} = 0$, so the angular momentum of the rod is the value calculated from its COM.

1
How do I properly apply the parallel axis theorem to a rod-sphere system rotating about its center of mass?
2
Why is the center of mass frame always used in rigid body dynamics?
0
Parallel axis theorem of stick-ball configuration
0
Velocity in body frame and inertial frame of the center of mass
0
For a rotation frequency higher than the pendulum frequency, the pendulum will fly outward, unless it is precisely vertical. Why this is so?
1
Neglecting angular momentum for particles with small size...?