Sorry for eventual factual errors, I am just hobbyist.

A spaceship flies with nearly speed of light away from earth and back. Time on board were going slower than on earth during flight, so back on earth the pilot is younger than his twin on earth, also the pilots clock show that less time got by for him than for his friends on earth.

So far so good, but how does time "know" that the spaceship moves away from earth and not the other way around? I mean motion is relative so it could be also seen that earth (or the whole universe) moves away from the spaceship? To distinguish those case an absolute universal coordinate system would be needed which I don't believe exist. What am I missing here?

You aren't missing anything here, the problem describes the spaceship to be moving away from Earth and that means that in the reference frame of the spaceship the Earth is moving away-and then when he returns, he sees the Earth coming towards him. The point to be noted here is that time, like space isn't absolute, so both Earth and the Space Ship have their own time coordinates.

This is the origins of Twins Paradox, and the end goal is to realise why the twin on the spaceship is younger.

If you're asking fo why the twin in the space ship is younger, then here's the solution to the Twins paradox.

The twin in the spaceship switches his direction at a point, and for that small amount of time, that particular twin is in a non inertial reference frame, and it is that switching of reference frame that makes him younger. 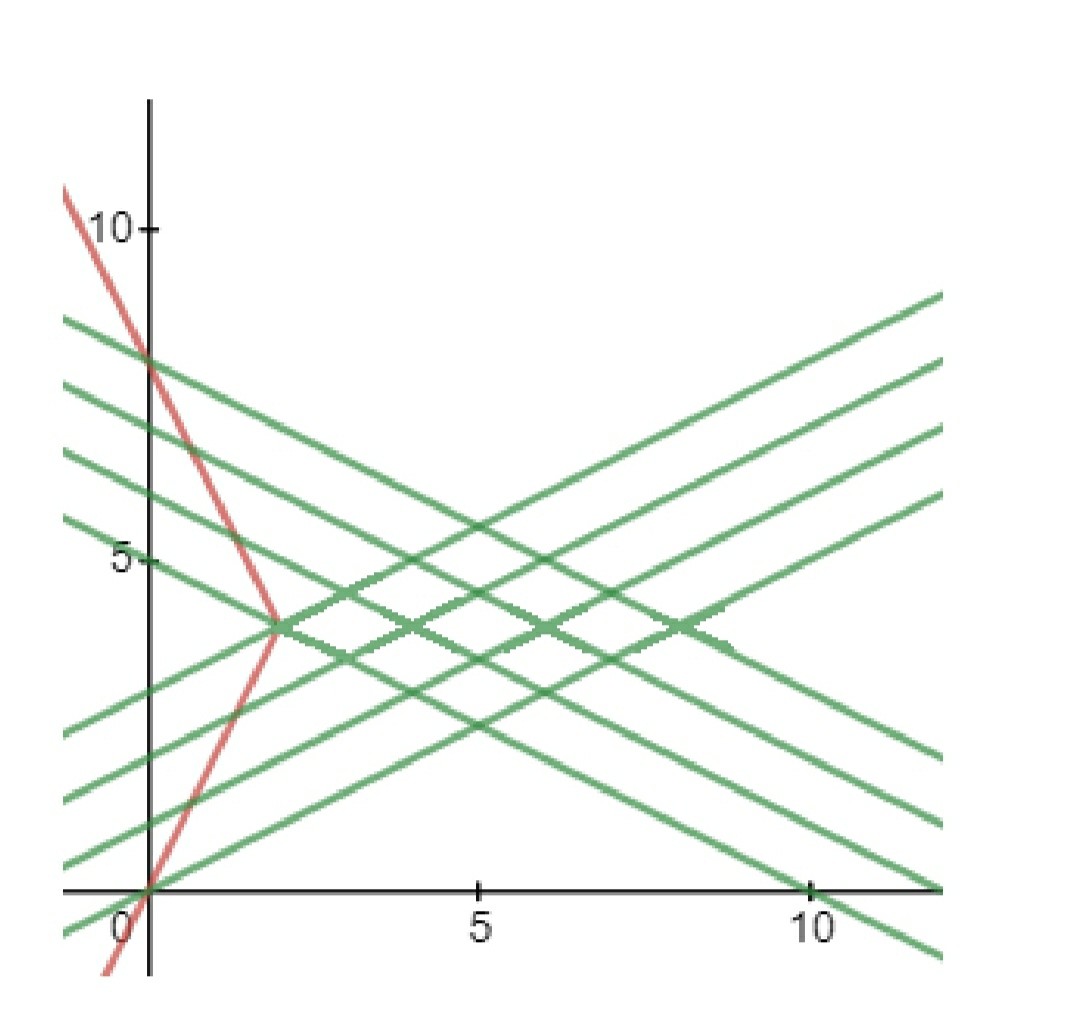 Not the answer you're looking for? Browse other questions tagged special-relativity speed-of-light time-dilation relative-motion or ask your own question.

95
What is the proper way to explain the twin paradox?
2
Time dilation and twin paradox - can this be explained in plain English?
0
On The Twin Paradox The Symmetry Remains

3
Why does only one twin travel in the twin paradox?
3
What happens in the twin paradox if the ship doesn't return?
1
Time dilation due to change in speed
1
If movement is relative, why is it said that moving objects have kinetic energy?
0
Time Dilation in two reference frames
1
What if the Twin Paradox use the "day time" and "night time" on earth as their age reference?