Blackbodies emit a continuous spectrum of radiation, whereas a cavity with reflective walls at thermal equilibrium contains a discrete spectrum.

According to Kirchoff, "smoothing out" the spectrum of the cavity radiation by looking at the average number of frequencies permitted by the cavity in a small frequency interval from $f$ to $f+df$, which leads to the Rayleigh-Jeans law which was later refined and became Planck's law, should give the blackbody radiation spectrum.

Kirchoff's argument was that when the cavity is at thermal equilibrium at some temperature, for which another blackbody at this temperature must have been placed in it for some time before being removed, allowing a certain frequency band to escape from this cavity into another cavity with opaque, say, perfectly absorbing walls at the same temperature should not lead to a change in temperature of the walls of the cavity with opaque walls for this would violate the 2nd law of thermodynamics.

This sounds very convincing but I cannot help but contemplate the following:

Please share your insights as to why this is an incorrect analysis.

Planck’s law states that emission of light is

Let’s say that $I_\nu$ is the energy emitted from the surface of the blackbody per unit area per into per unit solid angle per unit time.

If the blackbody is emitting into free empty space we know that the density of photon states is,

And because photons are bosons $f(\hbar\omega, T)$ is the Bose-Einstein distribution.

So two blackbody cavities radiating into free space will eventually come into equilibrium with each other by exchanging blackbody radiation over all wavelengths, 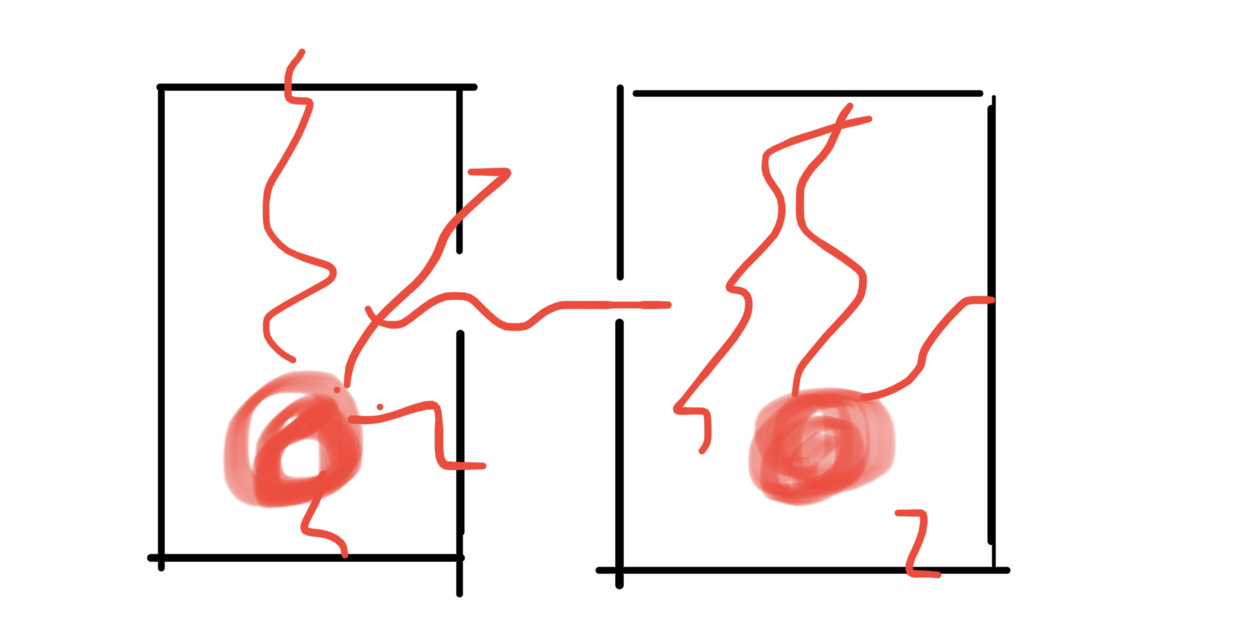 If you now place a filter between the cavities which only passes energy at a single photon frequency. 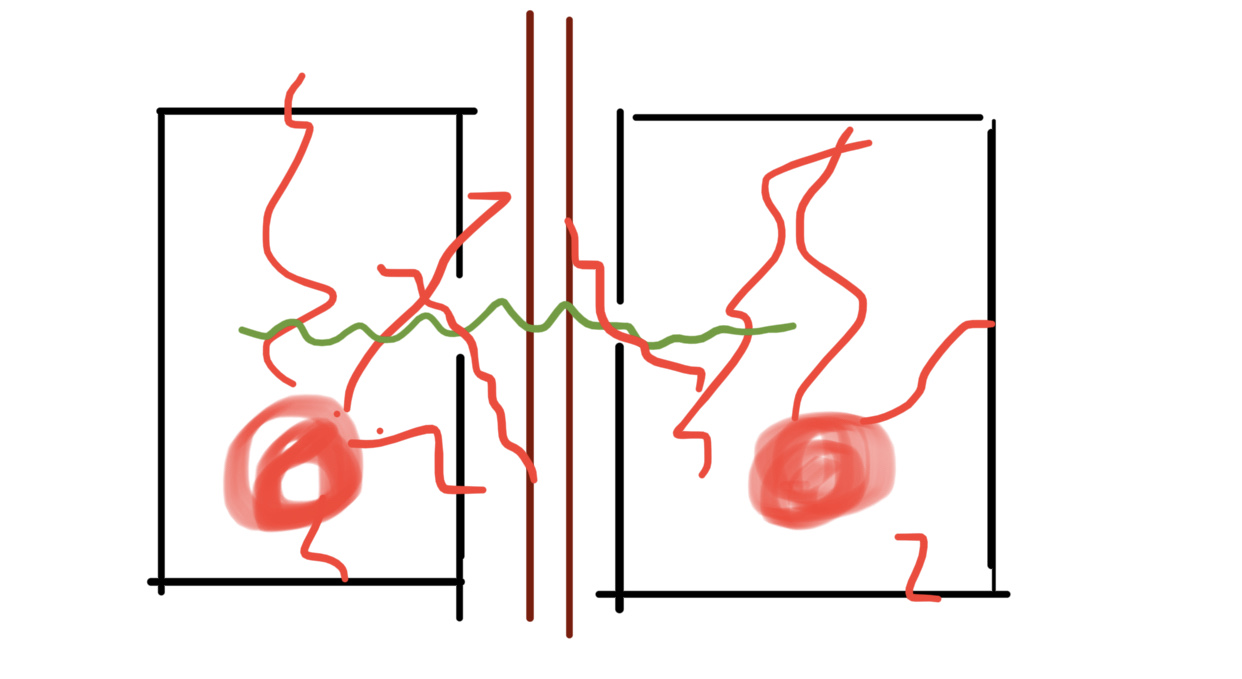 This does not change anything fundamental because they can still exchange energy and will eventually reach the same temperature.

It’s just like modifying the density of states with a delta function,

First, some experimental facts from observation. If you look thru a small hole into a cavity at temperature T, you will see the continuous Planck spectrum as given by his formula. 1) You will not see any variations due to modes of the cavity. 2) The emissivity of the cavity walls also makes no difference. The material on the walls (soot. silver, copper, wood, or cotton candy) makes no difference to the Planck spectrum seen. How can this be?

So, the resolution of the op's original question is that the black body spectrum in cavities is universal, and does not show modes. This is not to say cavity modes can't be excited by an antenna in the cavity broadcasting power from a sine wave generator. Also, the black body spectrum from a radiator, not in thermal equilibrium with its $4\pi$ surrounds, is modified by the emissivity of its material.

The idea there are only waves of discrete frequencies inside the cavity probably comes from the usual derivation on Rayleigh-Jeans or Planck's formula, where the field is expanded into Fourier series.

Fourier series has the property that in expressing the function of position $x$, only sine waves with integer multiples of a fundamental wave number $\frac{\pi}{L}$ are present, where $L$ is size of the region where we seek to express the function as Fourier series. This region is usually taken to be the whole inside of the cavity, but nothing prevents us from taking a bigger box with side length $2L$.

It is clear that position of singularities and their strengths are an artifact of the particular finite integrating region in the Fourier series method. They are correct for the used region, but there are infinitely many other choices.

If we use Fourier integral expansion instead of the Fourier series expansion, there is no $L$ in the formulae, and no discreteness in Fourier amplitude $\tilde{E}_x(k,l,m)$ as function of continuous wavenumbers $k,l,m$. It all becomes unique continuous quantities.

So equilibrium radiation inside a perfectly reflecting cavity is not (except near the cavity walls) physically different from that of a bigger cavity or radiation of a cavity that has walls made of blackbody at the same temperature.

14
How does radiation become black-body radiation?
5
The derivation of the Planck distribution
0
Big problem with the standard derivation of Rayleigh-Jeans law + reason for this standard approach + solution

5
Blackbody cavity relationship between energy of oscillators and EM radiation
5
Second Law of Thermodynamics and heating a blackbody with another blackbody
5
Why is blackbody radiation continuous?
3
Why should Rayleigh-Jeans law hold for anything other than cavity radiation?
0
Big problem with the standard derivation of Rayleigh-Jeans law + reason for this standard approach + solution
1
How do photons reach thermal equilibrium with the walls of the blackbody cavity?