How thick would a steel container have to be to withstand a thermonuclear detonation?

We have a completely uniform, hollow sphere made of high-strength steel. Inside this sphere a Tsar Bomba (RDS-220) is detonated. How thick (ballpark figure) would the sphere need to be to withstand the detonation without the outer surface being breached?

Some key values that may or may not be relevant: 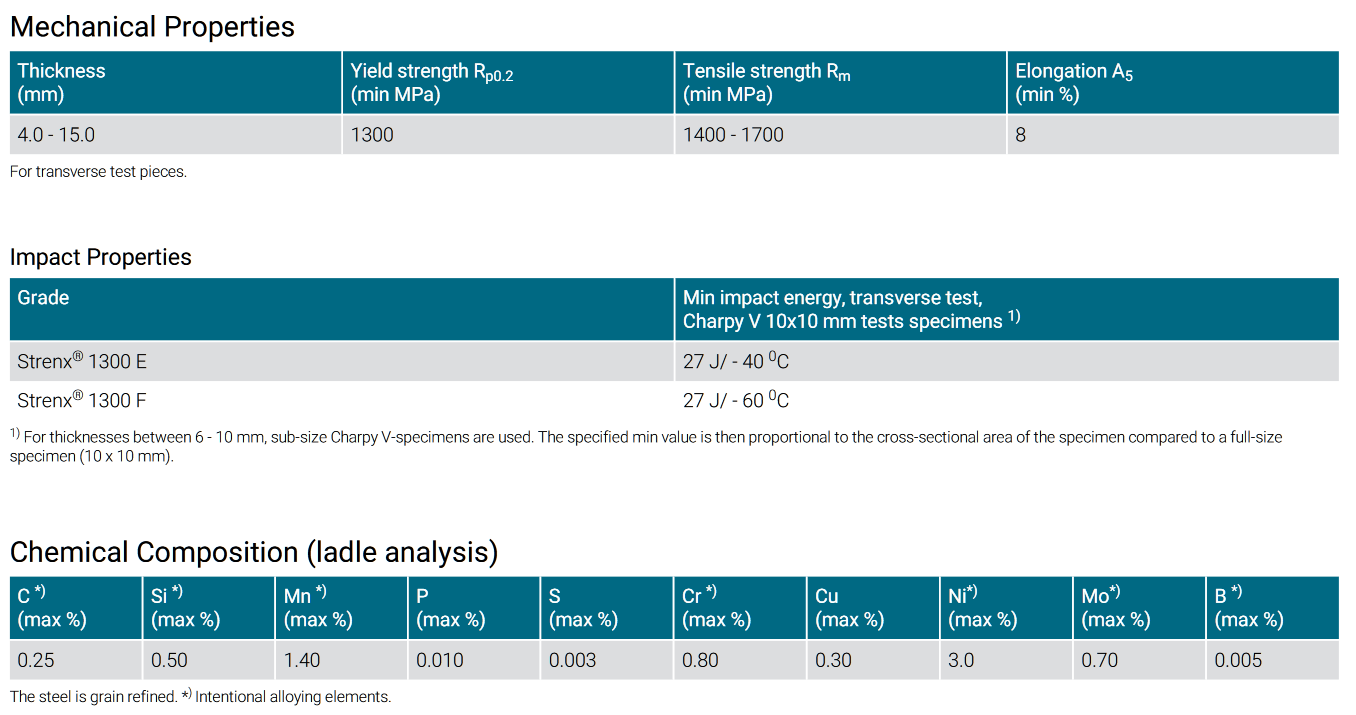 How big a sphere could the bomb melt completely?

Just a first attempt, probably hasn't a lot to do with the actual question, but at least we get a number in the end, so here it goes.

I used to watch science shows. They were showing an explosion trapped in various medium and its effects. They detonated an explosion in water, then in corn starch, then in the open air.
The explosion was causing destruction in every medium.
They finally put an explosion in a box with no medium (i.e Vacuum).

Guess what happened next?

The explosion just filled the vacuum space and not causing any destruction. I was very much surprised and excited about watching that happen.

As much I can guess that a Spherical Container having Large diameter for vacuum space with strong Vacuum that is coated with Radiation absorbing material, which can sustain that strong vacuum force is required.
This will definitely nullify the shock wave formed due to the Thermonuclear Detonation.
Thus Vacuum acts as an invisible Blast Shield and filling that Container immediately with Cryogenic Nitrogen will definitely help in lowering the extreme detonation temperature.

Not the answer you're looking for? Browse other questions tagged stress-strain explosions or ask your own question.

2
How powerful would an explosion have to be for its effects to be felt worldwide?
18
How is potential energy actually stored in a steel spring at the atomic level?
3
How do I calculate the maximum pressure a container can withhold?
1
How would one derive the equation of thermal stress?
4
How would a nuclear explosion look in vacuum?
27
How large would the steam explosion at Chernobyl have been?
0
How to calculate speed of shrapnel based on explosive's speed of detonation?
1
How are thermonuclear weapons possible?