Is it possible that the tension force would arrive before friction in this problem?

A rigid block is tied to a practically inextensible string with no slack to a wall. The max value of static friction is 10N. An external force of 12N is applied to the block pulling it away from the wall. We have to calculate the tension and the friction force on the block to keep it at equilibrium.

Attempt: I'll assume the block to be a series of planar slices glued together by electromagnetic forces, like in the figure I've attached. 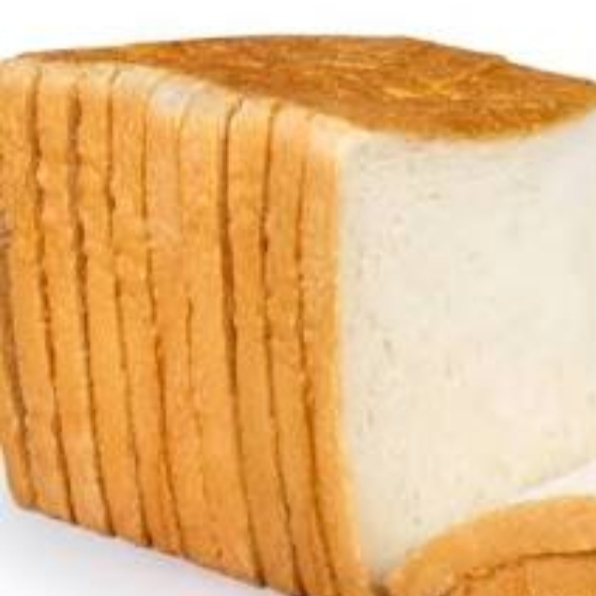 There are two end slices, one at each end.

So this end slice moves a microscopic little bit, and then pulls the slice in front of it through electrostatic attraction. This process continues successively. The forces are communicated from one end of the block to the other.

Since all of these slices are standing on the ground, when any of these slices try to move a microscopic distance, the electromagnetic force from the ground tries to decelerate them. By the time the force communicates from one end of the block (on which the force was applied) to the other end (on which the string is attached), the ground would have provided a max static friction force of 10N as stated in the question.

Even after that, the block still has a net force of 2N. So it's still getting pulled away from the wall. Finally, the slice, to which the string is attached, communicates this force to the string by trying to stretch it. Since the string is practically inextensible, it automatically provides the remaining 2N force to balance everything.

Case 2- The force is applied to the slice on which the string is attached. A 'push' force of 12N is applied trying to push the block away from the wall.

Again, the slice on which the force is applied tries to move a microscopic bit to push the slice in front of it using electromagnetic repulsion. But this time, it is not able to move a microscopic bit as the string is assumed to be inextensible. So the force is never communicated to the rest of the block. The string provides the entire 12N of force to keep the end slice at rest.

So is this question just ambiguous if we don't mention the surface of the block on which the external force is applied?

Your logic is solid. Indeed there is room for some ambiguity in the answer. The thing is tension and static friction both could be called self-adjusting forces. They adjust themselves according to other applied forces. In this case, both these forces are applied on a single object. There are 2 unknowns and 1 equation. $$F_0 = T +f_{static}$$ This system is mathematically unsolvable. It is only when we apply a bit of common sense we get a solution.

Not the answer you're looking for? Browse other questions tagged forces friction equilibrium or ask your own question.

1
How does static friction increase with increase in the applied force?
15
Is there a general rule for determining the direction of tension force?
0
Why does limiting friction have to act when a block tied to a wall is pulled?
2
Is there a way to determine the exact value of static friction in this situation?
0
Which acts first, friction or tension?
1
Is it possible that action-reaction pairs of friction can be exerted opposite to same source of force on a body so that it pays 2x the friction force?