Model radiated power from an LED

For a range of LEDs I'd like to model their performance and predict the flux density across an area using manufacturers datasheets. Eventually I'd like to take various power measurements and calculate efficiency when it either isn't provided or isn't fully trusted.

Looking at a specific LED such as the Luminus SST-20-B and the angular pattern of radiant power is provided. I've read values from this graph into a pair of arrays (using more samples than provided below), fitted it to a poly curve and then represented it as a polynomial.

I plotted this polynomial against the datasheet values when deciding to use a 4th degree fit. I've seen some other methods in a paper using sums of cosines and guassians however, I'm unsure how to fit them, they seemed to require more coefficients and maybe a polynomial will be fine for my purposes. 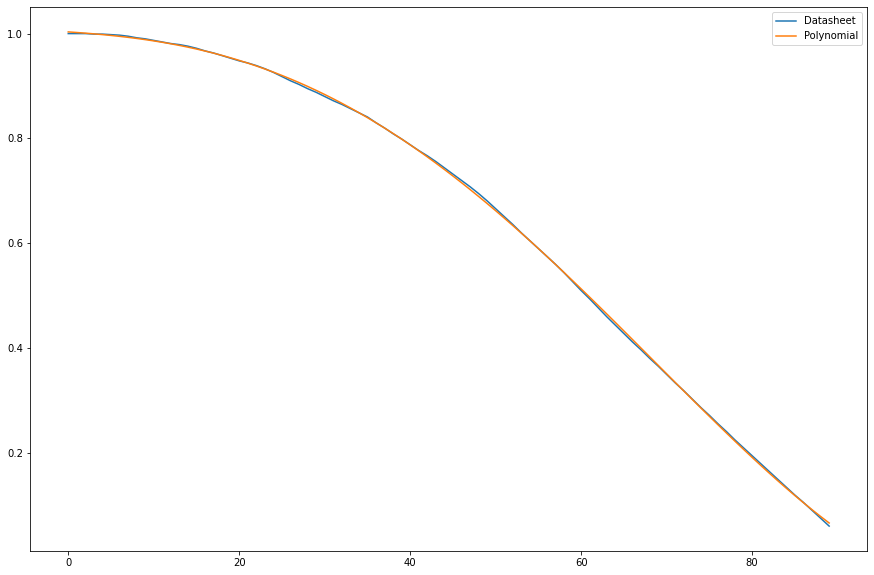 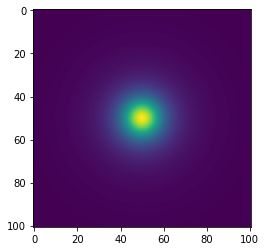 What I'd like to be able to do now is attached some real units to this flux density pattern as the datasheet for the SST-20-B provides a radiometric power of 710mW or photon flux of 2.68 μmol/s.

It's a long time since I've done maths at this level so I'm happy to believe what I attempt next is just plain wrong.
If I integrate to find the area between 0° & 90° can I multiply that by 2π in order to find the volume of all radiated flux and then scale the relative flux by this number?

Scaling the distance and height so the LED is 10cm away and 1px = 1cm gives values which seem logical but I'm quite concerned this might just be a fluke. I should have labelled the scale µmol/(m2s) in the linked image 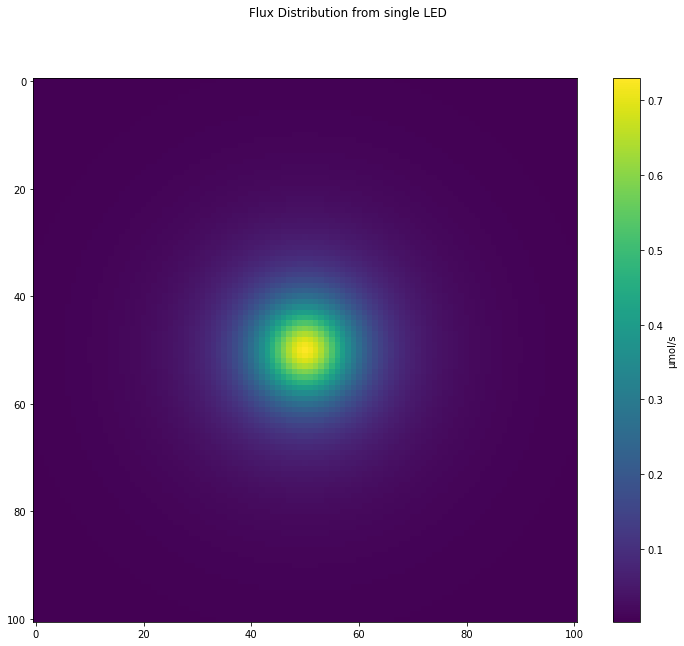 Have I made any fundamental errors and if so what alternative methods should I be researching and looking at to correct them?

Browse other questions tagged optics power light-emitting-diodes or ask your own question.

5
Light scattering vs roughness
3
Is a 3 LED flashlight brighter than a single LED one? (same LEDs, same power through each LED)
4
How to make a green LED as visually bright as a 0 magnitude star?
0
Measuring output optical power of an LED
0
Why does the light from high-power LED source look bigger in the image plane?
1
Is there a way to express stream power for an entire watershed?