Why probability density for simple harmonic oscillator is higher at ends than that in middle?

When something is wiggling in a quantum simple harmonic oscillator it is gonna spin more time in the end, because it is going fast in the middle and slow at the ends. Other thing to notice is that probability density falls off asymptomatically but is never zero for any finite value of x.

Unfortunately, I couldn't understand it. Can someone explain this more clearly ? 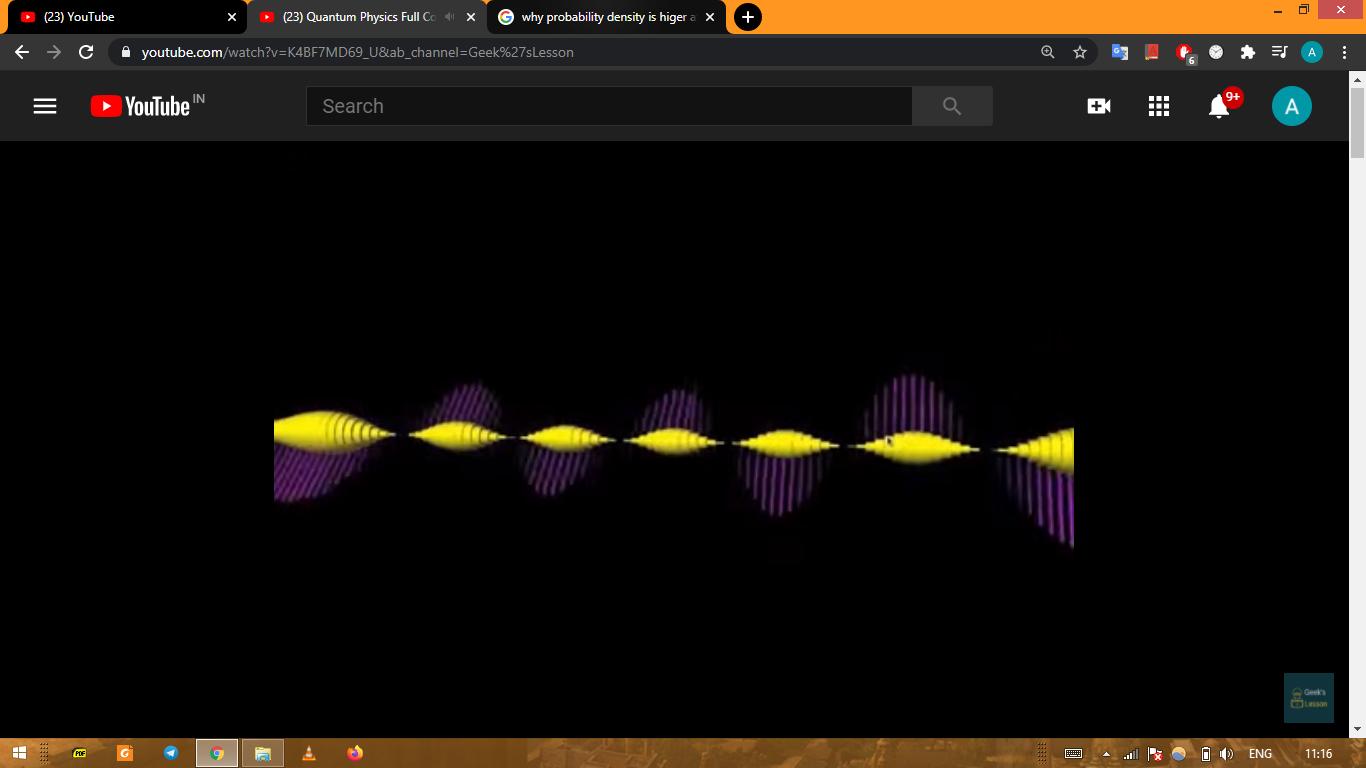 Now this is basically the same in the quantum SHO, just with the specific features added like oscillations of probability density and exponential tails. In particular, in the limit of high excitations we recover the classical probability density.