Capacitors and how electrons flow given the electric field direction

My question is given that a capacitor creates a two charged sides, by the electrons jumping from one plate to another thereby making one having an excess of electrons making it negative and the other positive. How can this process occur, as a capacitor will also create and electric field that has an orientation going from the positive charged plate to the negative charged plate. 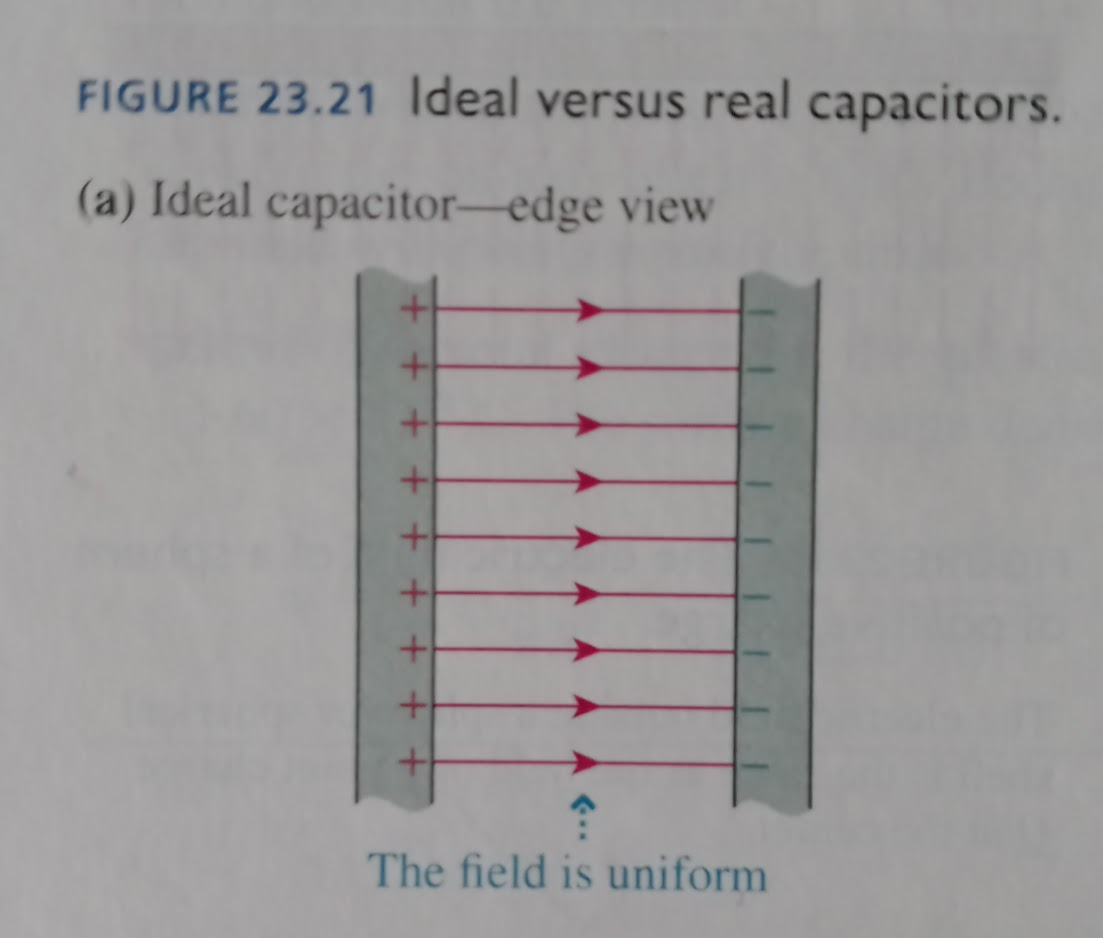 My question is given that a capacitor creates a two charged sides, by the electrons jumping from one plate to another thereby making one having an excess of electrons making it negative and the other positive.

Similarly, conventional current is the flow of positive charge, even though in most cases current is actually the flow of electrons (negative charge). The convention was established long ago when electricity was still not well understood. In any case, most of the time the direction is not important with respect to the effects of current flow.

Not the answer you're looking for? Browse other questions tagged electrostatics electricity electric-fields capacitance or ask your own question.

0
Capacitors and external electric fields
1
Does an electron change the electric field in a parallel plate capacitor?
3
Why is electric field lines away from (+) and toward (-)?
0
Why does current have to flow in the same direction?
0
Problem with the calculation of the energy stored in a capacitor
1
Is the work done in separating electron from neutral atom stored in its electric field?
0
Work done on a charge inside a homogeneous electric field and changes in Energy of the system