D-branes as the atoms of Calabi-Yau crystals

I'm studying the Nishinaka-Yoshida crystal models that encode the generating function of $D4$-$D2$-$D0$ BPS bound states on a Calabi-Yau divisor. 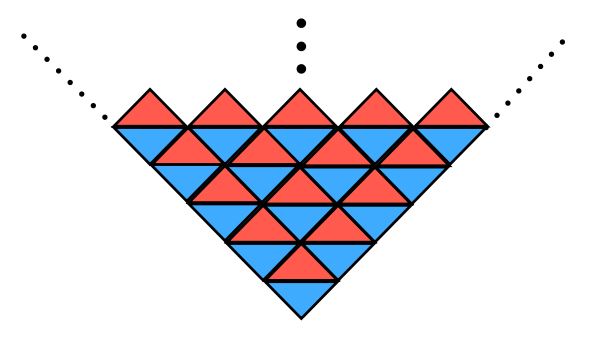 The paper that dicuss the conifold case explicitly states that the completely "frozen" crystal (the triangular partition without "triangular atoms" removed) is identifyed as a $D4$-wrapping the conifold. The picture in the above shows the frozen crystal.

A general crystal melting configuration must have atoms removed and should represent a general $D2$-$D0$ bound state "sticked" to the $D4$ brane. The following picture shows an example. 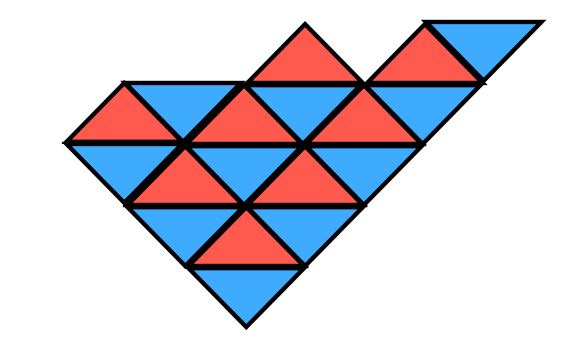 I'm unable to see the rationality behind those choices, they seem totally arbitrary to me (beyond the fact that the identifications are needed to reproduce the desired partition function).

How can I derive those choices from first principles?

Is there any direct relation with the two dimensional Calabi-Yau crystals constructed in Crystals, instantons and quantum toric geometry?

I recently found a paper that answer all my questions from first principles and in great detail.

Not the answer you're looking for? Browse other questions tagged string-theory supersymmetry geometry topological-field-theory branes or ask your own question.

9
Why F-theory picks Calabi-Yau manifolds as backgrounds?
8
What is the motivation for using Calabi-Yau manifolds in string theory?
3
D-branes conserving only half of the supersymmetries
3
On the number of spacetime atoms in a Calabi-Yau crystal
11
Is it possible to bound a single D0-brane to a D4-brane?