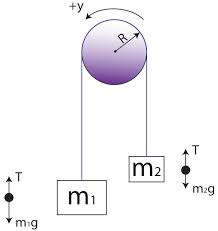 If both the pulley and the string are massless then the experiences the twice the tension force in the downward direction and if pulley is not massless and has some mass $m$ then it will experience two forces namely $mg$ and $2T$ . 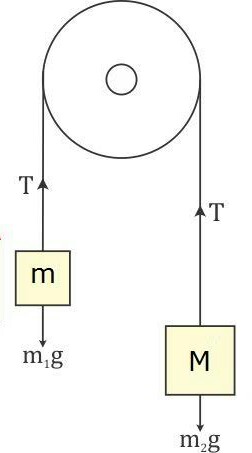 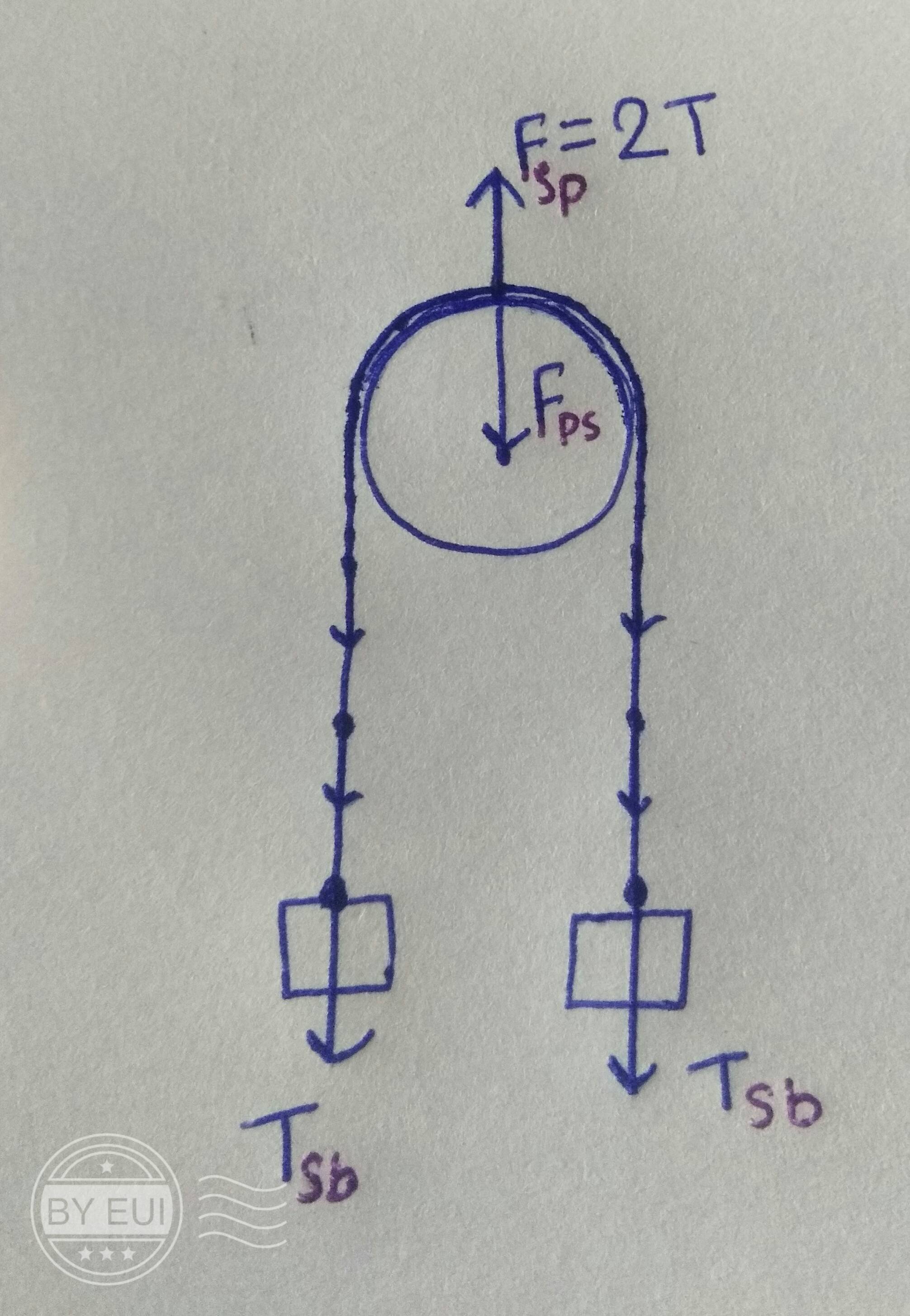 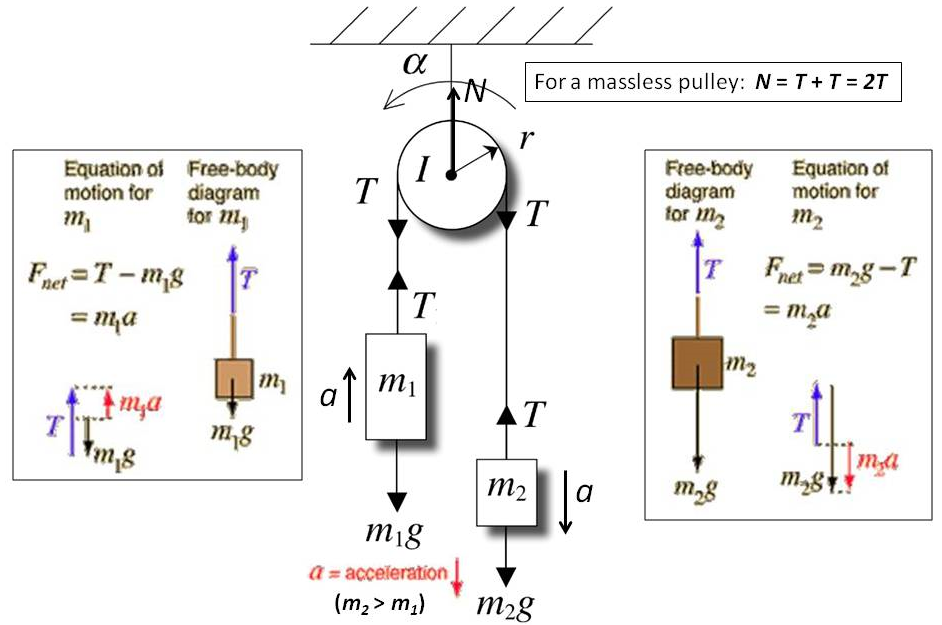 If the pulley is massless and frictionless, the normal force upward on the free-body diagram of the pulley should be equal to the total downward force since it does not move vertically (keep in mind that an idealized case, tension of the string is same on the both side of the pulley).

Because the rope pulls at both sides of the pulley downwards, hence the total force exerted on the pulley is 2T.

0
The force exerted on a pulley in a atwood machine