Why does metal change its color under polarized light?

I've taken two photos of a metal in an experimental setup. 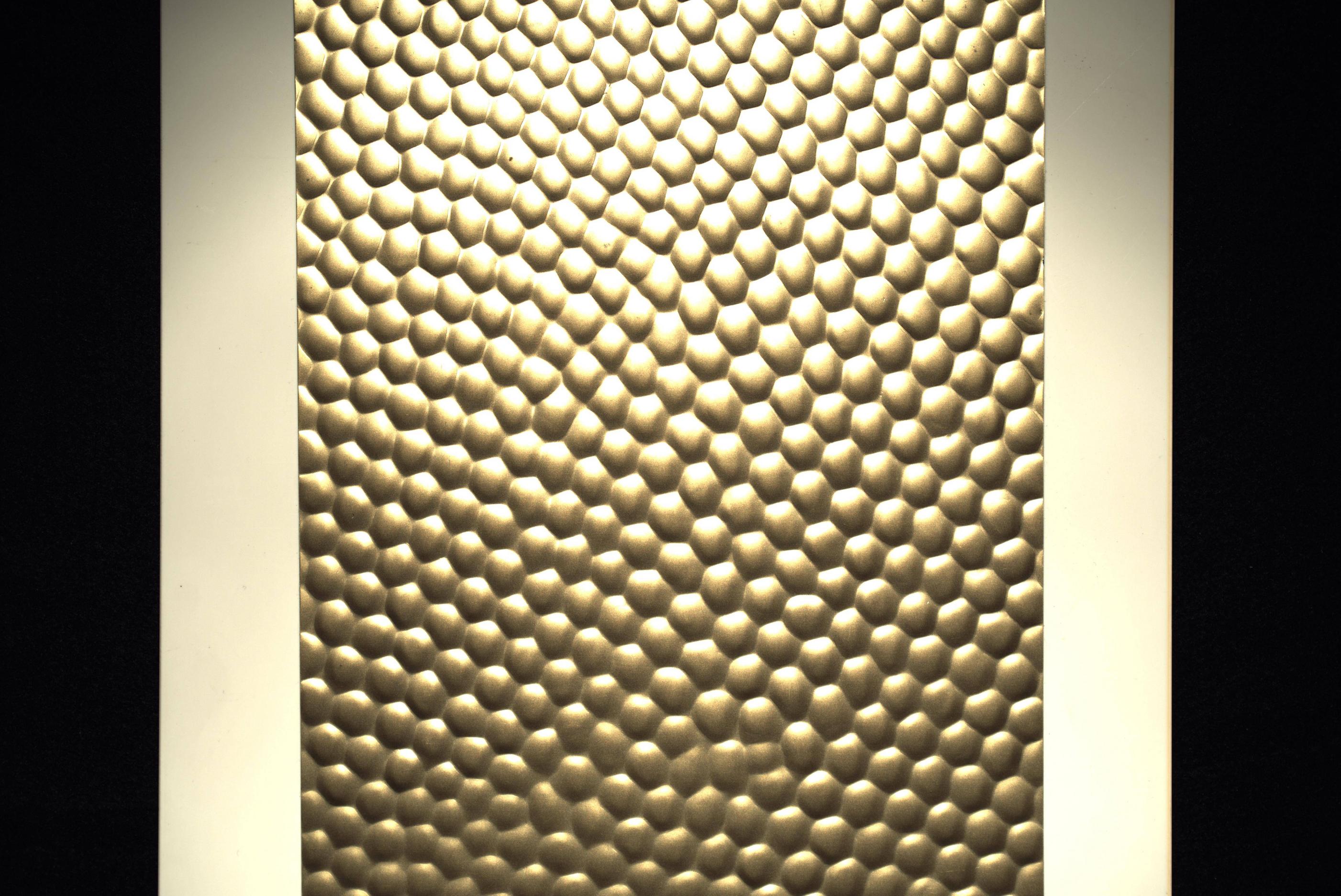 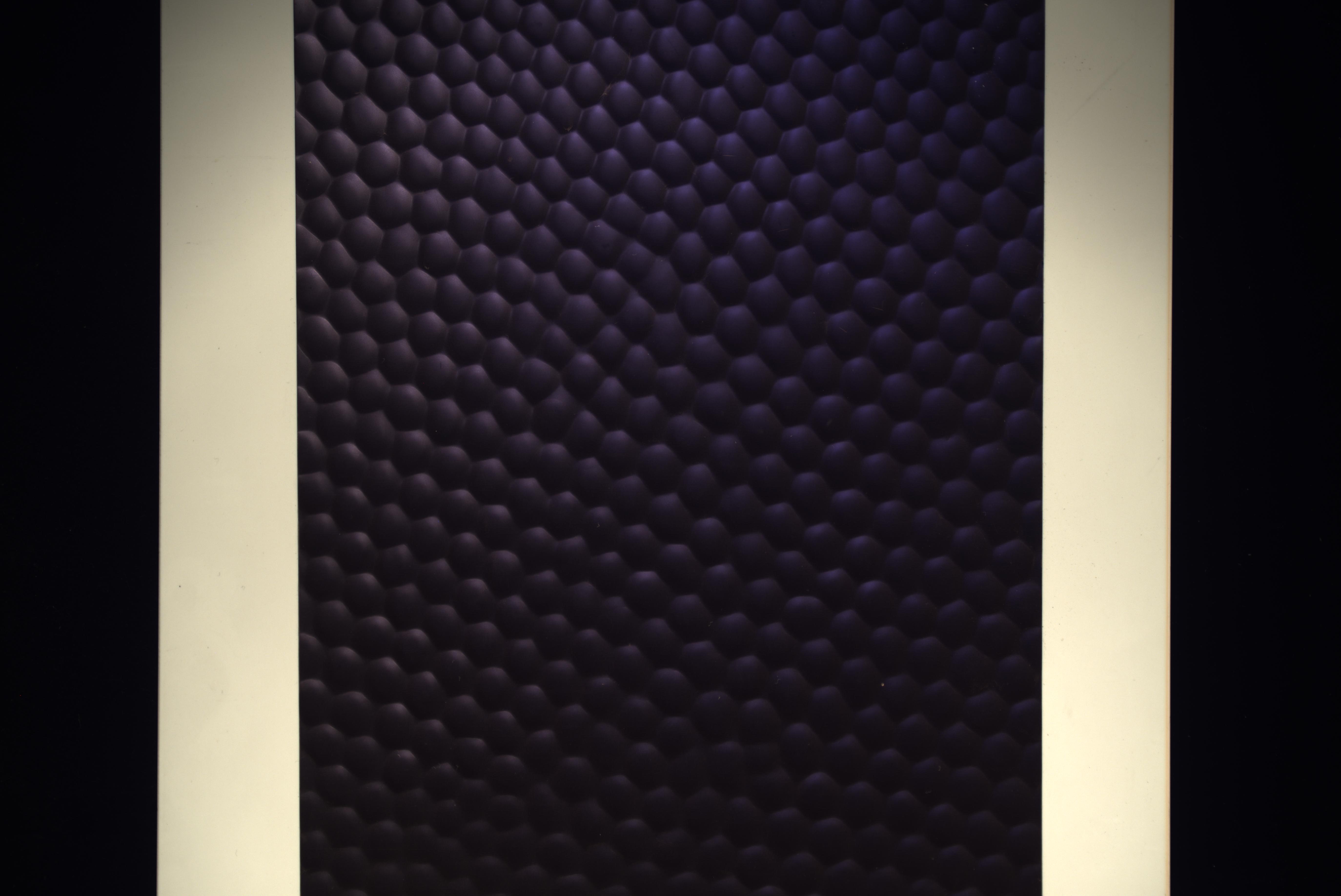 I've made two more photos of a similar object; the setup is the same. 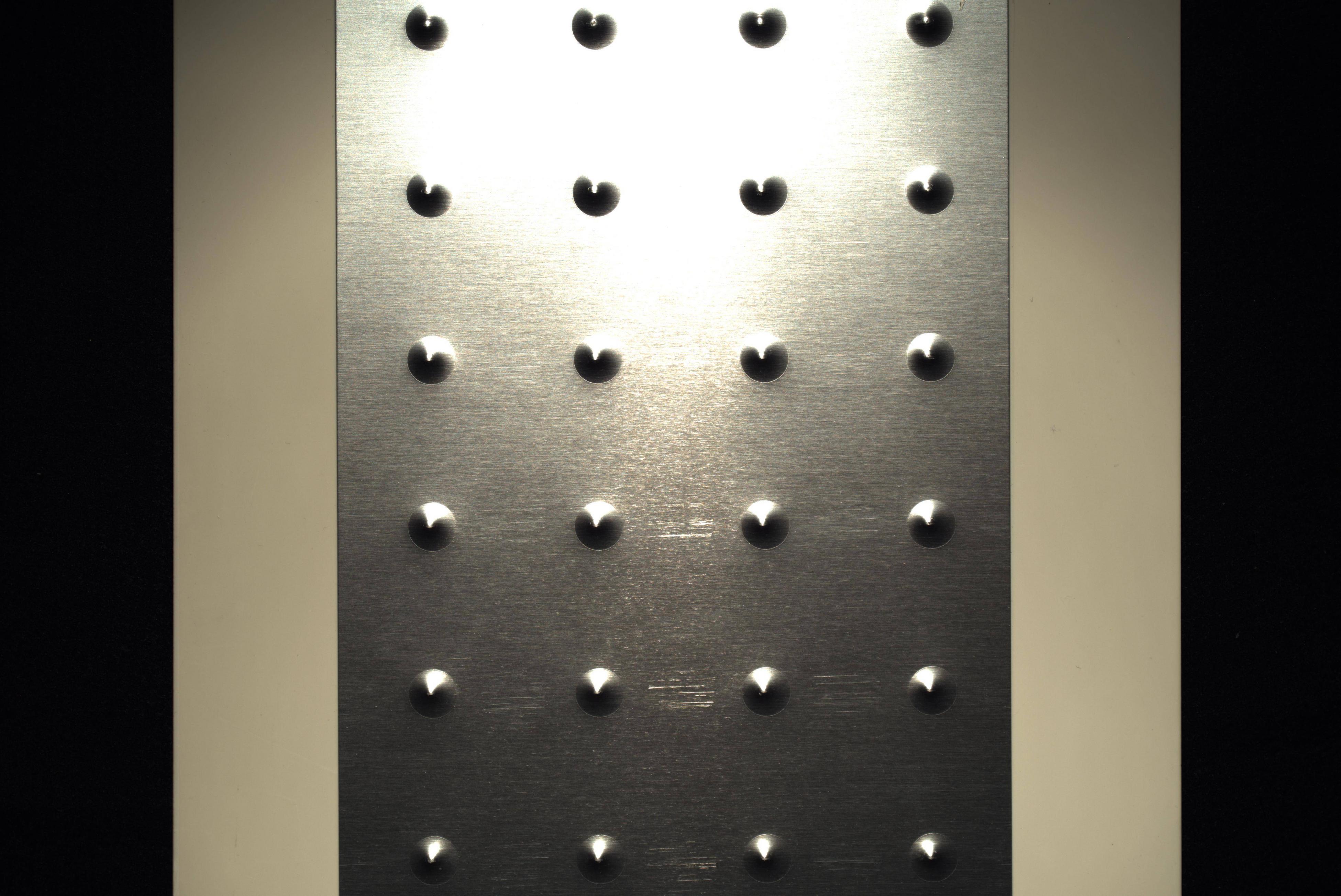 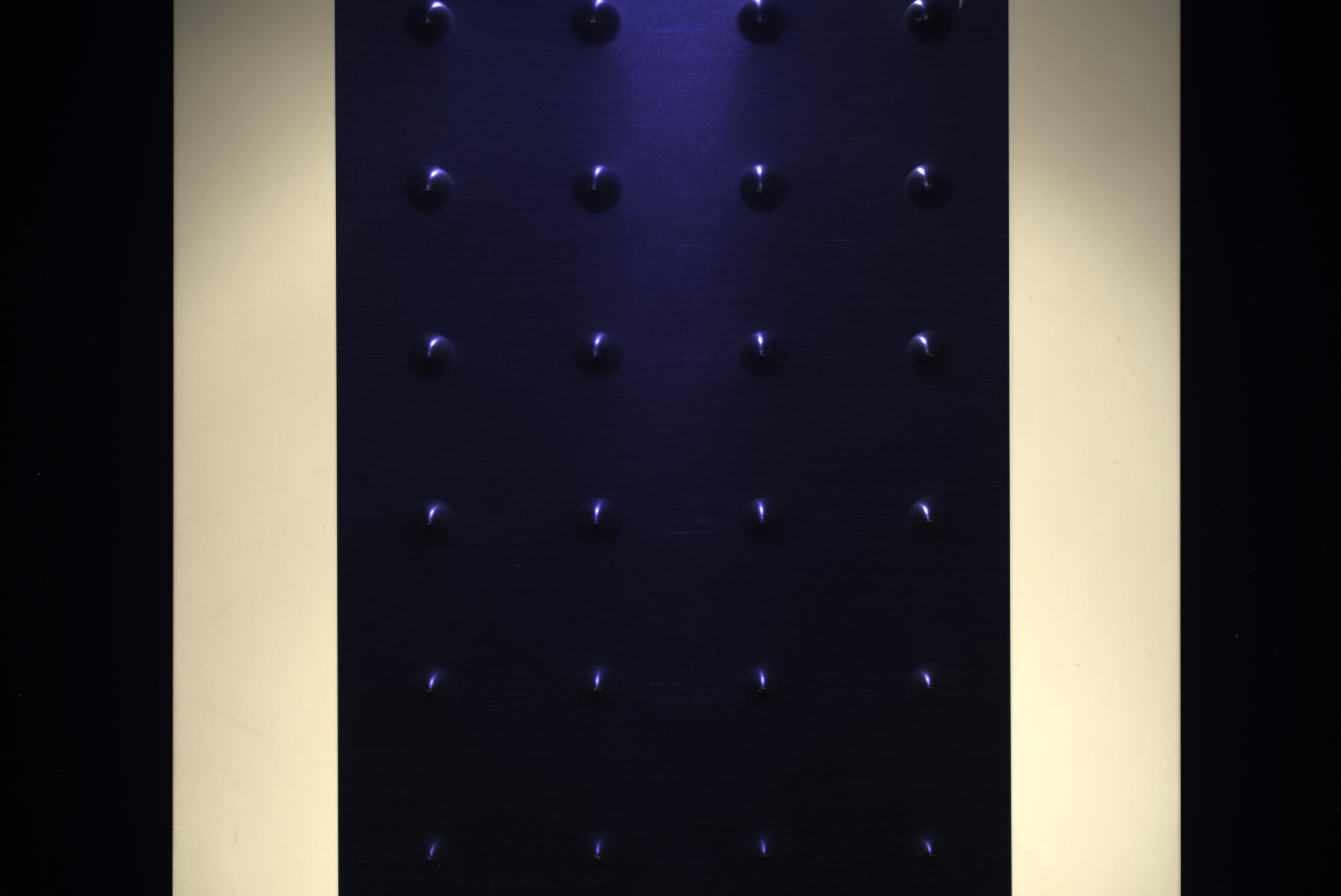 The object appears to be blue when the polarizers are added to the setup.

Both metals are anodized aluminum.

I've done the same "experiment" with wood, plastic, and fabric; they don't appear in a different color as the aluminum does. I've also tried out white paper to see if white-balance might be the cause: no difference, the white paper stays white.

I’ll venture a guess at what’s going on. Take it with salt.

Aluminum is not a perfect conductor, but I do not see how how the variation of reflection coefficient with wavelength or the slight difference between HH and VV reflections could be responsible.

Your material is polycrystalline, so the surface is never truly smooth, and the surface will look rougher with respect to shorter (bluer) wavelengths. Specular reflections from tilted grain facets will have slightly altered polarization, exactly orthogonal to the direction of arrival at your eye or camera, so you cannot expect orthogonal polarization filters to achieve ideal cancellation. The uncancelled polarization should skew blue.

Let's look at the frequency distribution of a halogen lamp: 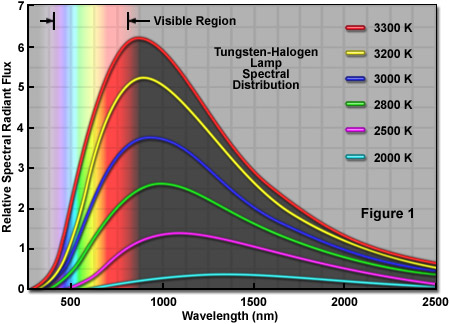 You can see that all frequencies are present (hence the white color). The temperature of the burning lamp is about $800$ Kelvin. If you polarize the beam nothing, in particular, should happen because the photons have a random distribution of polarization. The intensity should obviously get less (with a polarization filter).
Did you change the settings of the camera? I think you have to (why did you use two filters, by the way?).

I can think of nothing else to conclude that the metal reflects the light in such a way to produce your observation(s). Paper reflects in a completely different manner. Try using another metal.

See also this article. Maybe you have already seen it, maybe not, but for sure it contains information for your project.

Not the answer you're looking for? Browse other questions tagged visible-light reflection polarization or ask your own question.

23
Are these sunglass lenses linearly polarized or what?
3
Light-matter interaction and an object's appearance
5
Why does roughened silver look gray while paper white?
1
What makes metal change its color during heating?
3
Recognizing linear or polarized light and seeing its direction
6
Circular polarizers change the color of linearly polarized light
2
Does polarized light reflect in the same polarization?
0
Color reflection depending on its spectrum
12
Why is crystalline graphite black yet shiny?