How were quarks made?

I recently read about the early universe and found that first quarks were made $10^{-12}$ seconds after the inflation or the beginning.

But what was the cause of this minute delay, since inflation started when the universe was $10^{-34}$ seconds old (as per this image). 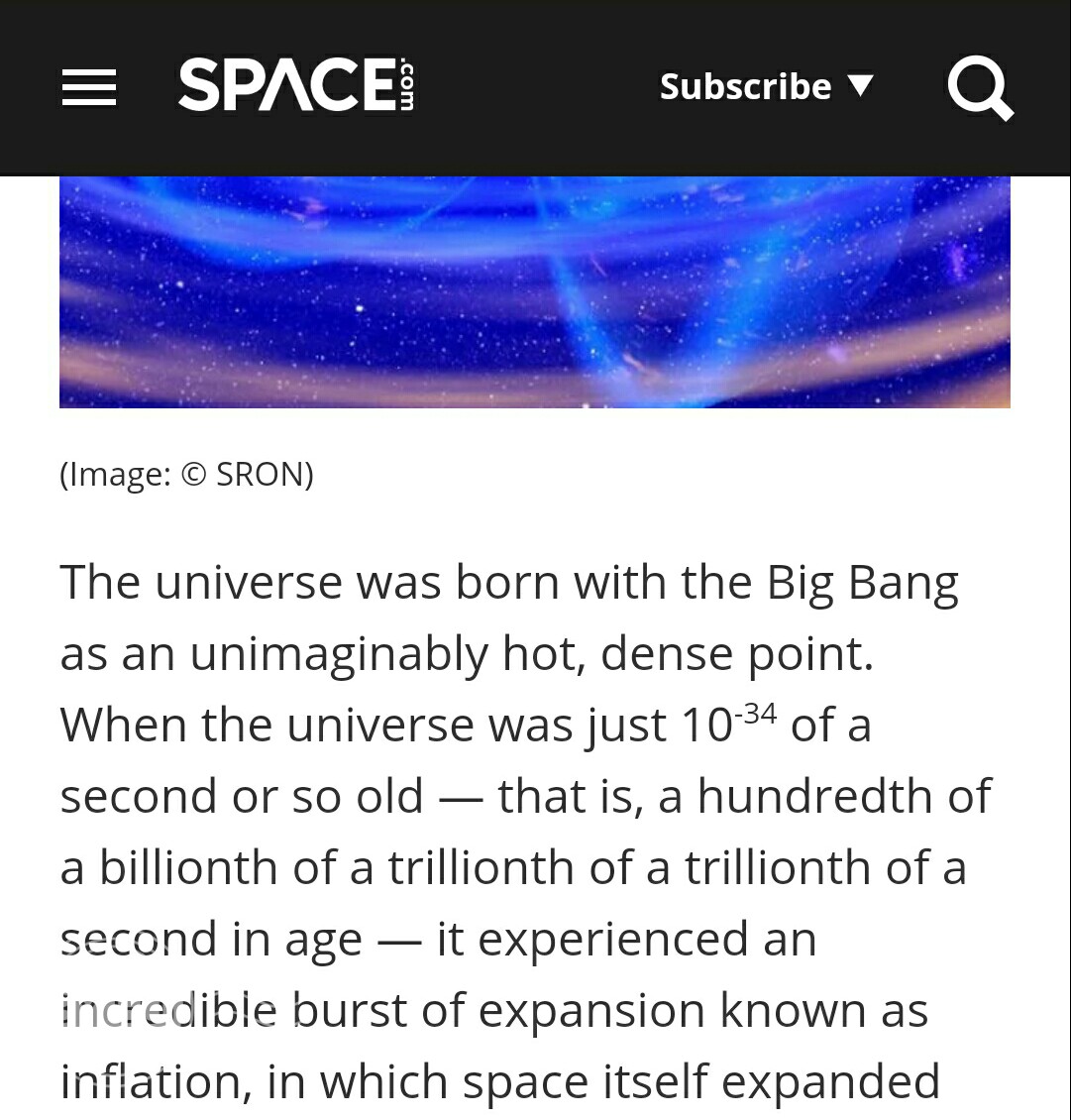 So basically I want to know why did it take that much time to form the first quarks? Also how much time should it take energy to form quarks at laboratories?

I know that nothing sure can be said about this but I want some ideas regarding this. Also, the time intervals are approx values given on the websites.

Edit: why didn't we have a massive quark (more massive than top quark or even anything else) if too much energy was present in a small space??

Above a certain temperature, quarks get annihilated as quickly as they form. the universe had to cool off a bit to get below that threshold temperature, so the quarks would persist. Then they acquire their mass at about 10^-12 seconds.

The quarks were thought to be created from the potential energy of the decaying "inflaton" field at the end of the inflationary epoch. Any particles present prior to inflation would have become diluted to essentially zero number density by inflation. Indeed, this was one of the early motivations for the inflation theory - it successfully explained why we don't see exotic objects like magnetic monopoles, because their number density is extraordinarily low post-inflation.

At this point in time the weak force and electromagnetic force were unified and all the particles present (quarks, W, Z, gluons, photons, Higgs) were massless.

It was not until at around $10^{-12}$ s and electroweak symmetry breaking, that particles attained their masses via the Higgs mechanism and became the particles we know in the standard model.

At $10^{-12}$ s, the universe had a temperature roughly equivalent to the electroweak scale of 160 GeV. This energy scale sets roughly the maximum mass of particles that can be created at that time and indeed the top quark has a mass of around 170 GeV.

Not the answer you're looking for? Browse other questions tagged cosmology universe higgs big-bang quarks or ask your own question.

-1
Why quarks have limited mass?

18
How long will the Universe's hydrogen reserves last for?
0
Inflation factor and doubling time
2
How did the energy/entropy/volume/pressure/temperature relationship exist at the Big Bang and how did it evolve thereafter?
1
If temperature is dependent on mass, how did the early universe have a temperature?
8
Did the initiation of the Higgs Field and the inflationary period occur simultaneously?
2
Hadron contribution to effective degrees of freedom in early Universe
2
How did the Universe thermalize to the same temperature before inflation?
1
How are Dark Energy and the Inflaton Field related?
-1
Why quarks have limited mass?