The work done by Tension and Normal is not always zero

To have a feel of what I want to say, Let's have a look at following two problems:-

I just wanted to know whether we could have some nice simplification of the formula $$W_{F} = \int_{A}^{B}\mathbf{F}\cdot\text d\mathbf{s}$$ in order to find the work done by such forces when the "vehicle" is also in motion. 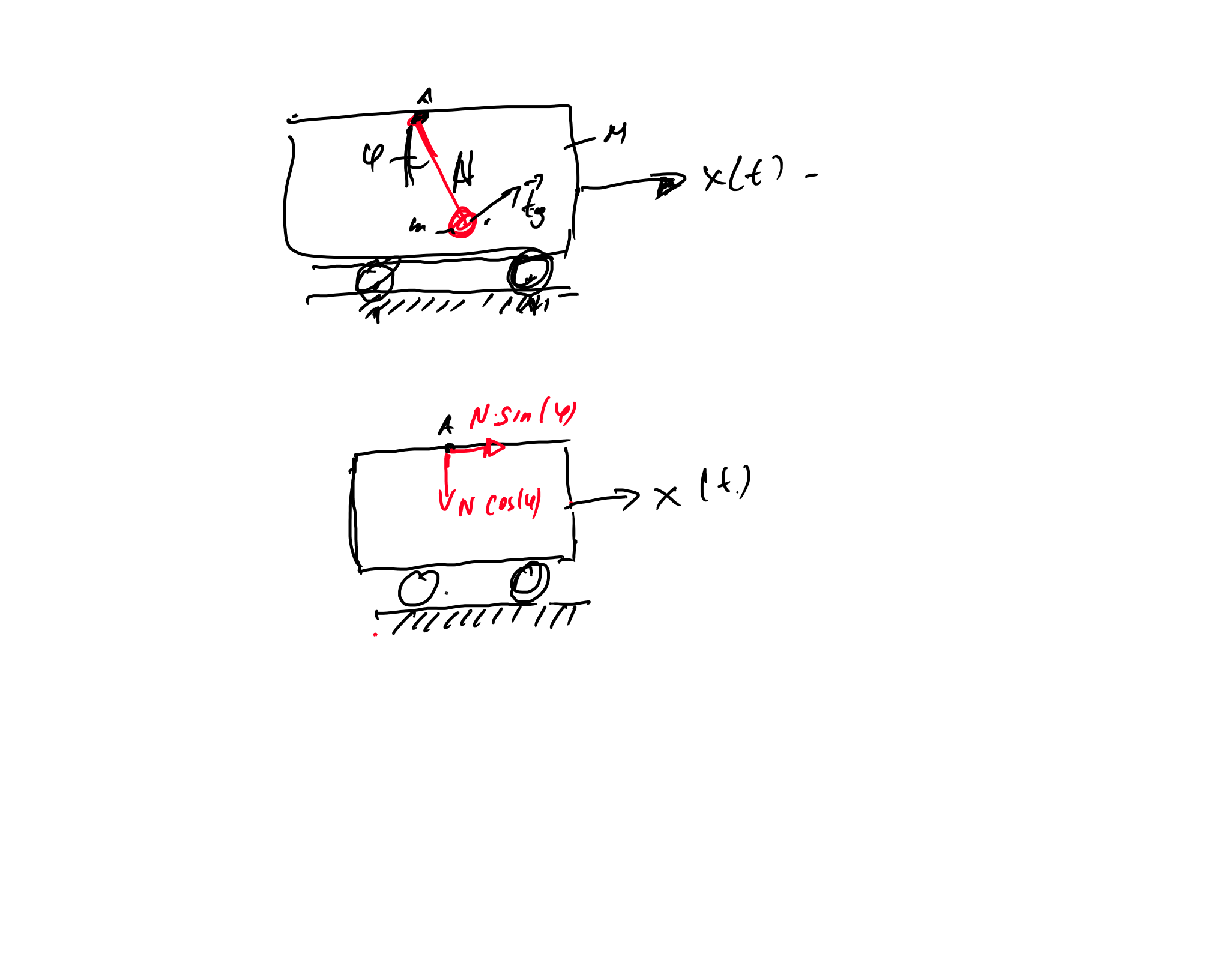 The work that done by the normal force N is:

to obtain the result $W(t)$ you need the equation of motion for the pendulum which is: 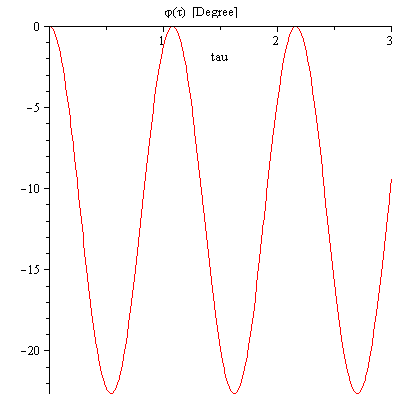 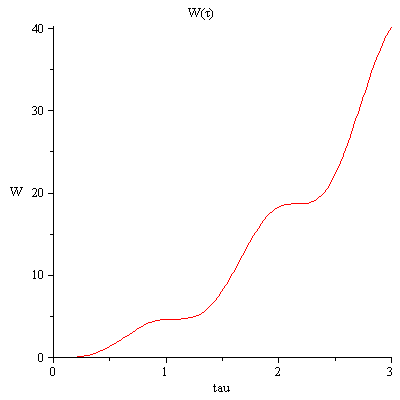 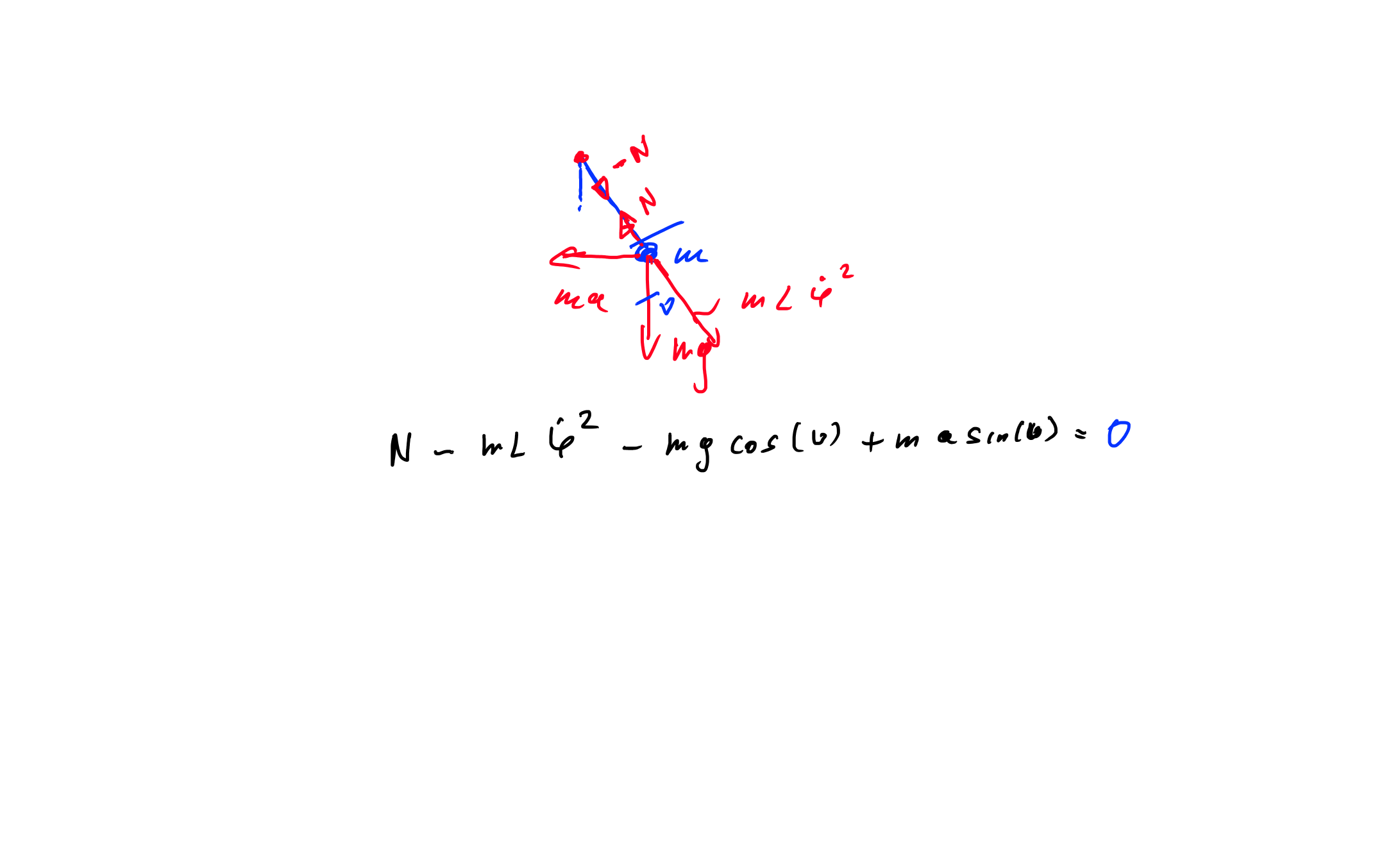 In general if the situations are more complex then we have conservation laws and work energy theorem in our pocket.

Both of the situations are not much complex,in $1^{st}$ case:

Working from ground frame we can use work energy theorem:

Here the problem shortens easily,because finding the work done by gravity is very easy as it is nothing but negative of change in potential energy of the bob-earth system and change in kinetic energy is already known to us by kinematics.

Now work done by tension can be calculated easily

The situation gets more interesting and less trivial if the cars accelerate (to the right).

The pendulum
The forward acceleration produces a force $-ma$ (the minus sign stand for the acceleration being backward). The total force acting on the mass perpendicular to $r$ is:

This means that the total work, done by the mass, for a half cycle between the points where the velocity of the mass is zero, is:

Filling the expression for $ F_{wp}$ into this equation we arrive at the final result:

where $\mu$ is not the $\mu$ in the second image, which is put to zero so the wedge can move without friction on the surface.

Note that I didn't use vector notation because in both cases because the integral is done in one direction only. $A$ and $B$ are the endpoints of the distance over which the work is done. Clearly this is less than the work done without acceleration (over the same distance).

Here is a stimulation, I have copied major part of it from here. The only slight difference I have made is change in the effective gravity.

Not the answer you're looking for? Browse other questions tagged newtonian-mechanics forces reference-frames work or ask your own question.