We can derive easily the expression for tension and velocity for a particle in vertical circular motion. We know that in a string tension occurs when the attached object pulls the rope away from the point where the rope is rigidly attached. 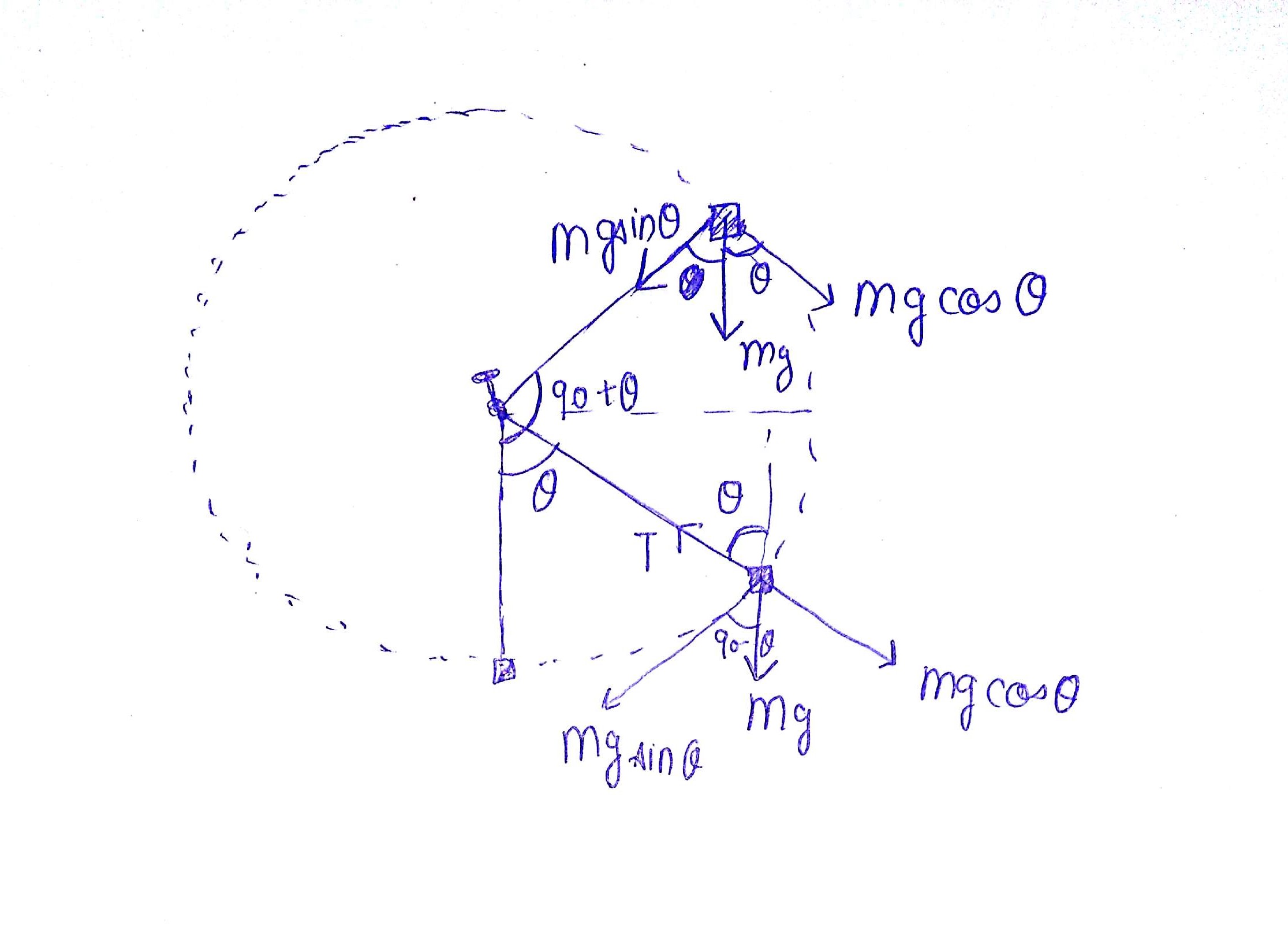 We see that when $\theta$ is acute then there is a radial component of $mg$ which pulls the object, which in turn the rope away from the center of the circle. Thus it produces tension in the rope. But when the angle is obtuse (like $90^o+\theta$), then we see that the component of $mg$ also act radially inwards, so there is nothing which pulls the rope away from the center and also the velocity is tangential.

You have to understand how the rope affects the motion of the particle.

Imagine to cut the rope at an instant, e.g. when the angle is obtuse. What would the particle do? It would no more move along the circle. Rather, it would follow a parabolic trajectory (because of gravity alone) which is tangent to the circle at the point in which the particle was when the rope was cut.

On the other hand, if the motion of the particle is not fast enough, the parabola would not bring the particle further from the center. So there is no need for tension in the rope. In this scenario, the particle simply follows the parabola, even if there is a rope, and it "falls down" with respect to the circular trajectory (this can happen only during the part of the trajectory where the angle is obtuse).

This is why the particle has to be faster than a minimal speed in order to complete a full loop.