What happens when the same action extremal value can be obtained in more than one path in the configuration space?

I'm trying to understand the logic underneath the concept of action and lagrangian. I know this kind of questions have been asked many times, but I was unable to find an answer to this one.

I've ever read that the action should be minimized, or at least put in an extremum, in the actual physical trajectory of the system in the configuration space. I've also read that this has to do with a sort of "phase interference" between trajectory having the same non-extremal value of the action.

But what make us sure that an extremal value will exists? And supposing it exists why should be it unique? 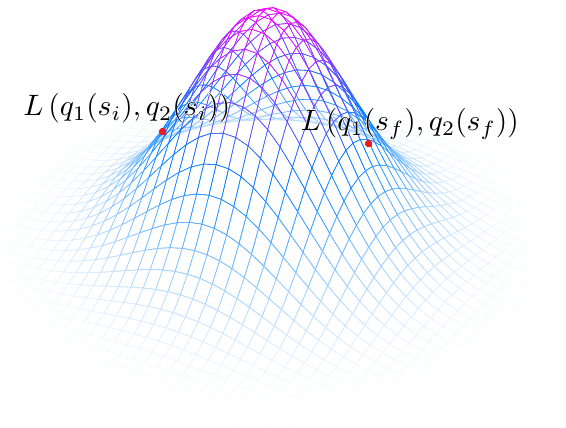 Browse other questions tagged lagrangian-formalism variational-principle action or ask your own question.

4
Multiple classical paths from Hamilton's principle
2
Conceptual problem with action considered as function of endpoints
12
Why do the Lagrangian and Hamiltonian formulations give the same conserved quantities for the same symmetries?
2
Deriving all of electrodynamics from one single action
2
Clarifications regarding the Maupertuis/Jacobi principle
1
What path will the system take if there are more than one path for which the action integral takes a stationary value?
4
Canonical rotations that do not produce computational singularities