Between two stationary charges, Newton's third law holds. But what if one of the charge is moving? Like, in moving charge, electric field is different with the field generated by stationary charge. 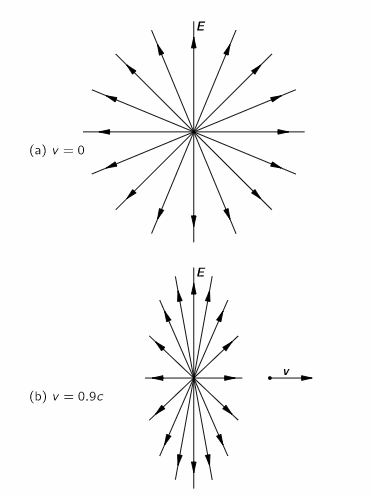 Not the answer you're looking for? Browse other questions tagged newtonian-mechanics electromagnetism special-relativity forces or ask your own question.