Why are there only diffraction patterns around light sources in this photo?

I came across this picture. I looked up an explanation from the above post for the "rays" of diffraction. However, it occurred to me that the pictures of those rays were all of light sources (or reflections), i.e. in the picture below, only the light bulbs show the diffraction patterns, but not the cars.

At first I thought it might be because of the frequencies of the light source, but it was soon being rejected as the stars and light bulbs were hot and thus emit a range of EM waves.

The other explanation was the focus of the beam as the ray from the light source could be approximated as a plane wave, whereas the secondary reflected waves might had already been diffracted. But this does not explain why the objects at far distance exhibit the same behavior. Rather, it seemed to indicate that the intensity might be the cause, which seemed to be very strange.

Why was the diffraction only occurred for the light souse? 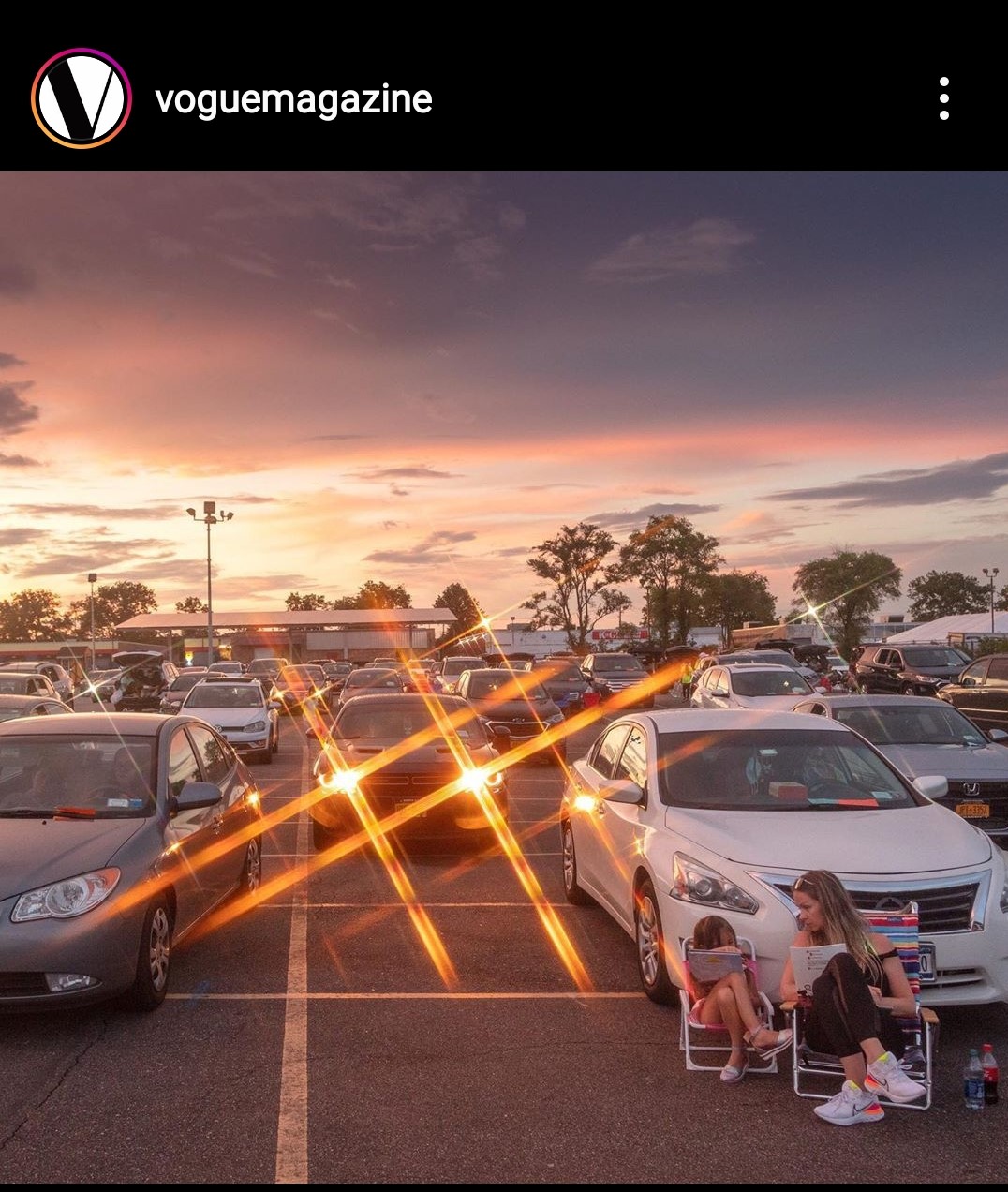 All light in the image have such diffraction patterns, but the diffraction is very weak (there is an element in front of the camera designed for that purpose), so that you don't see it. The car headlights are much brighter. You can't tell from the photo because the pixels for those headlights are completely saturated.

Not the answer you're looking for? Browse other questions tagged electromagnetism diffraction or ask your own question.

4
Why a star commonly exhibits 6 rays?

4
White light diffraction
6
Diffraction Pattern on LCD Screen
5
Beating the Diffraction Limit with NSOM
0
Diffraction spikes using diffraction grating slide and white light
5
What exactly is the reciprocal lattice and how is it connected to the Ewald sphere?
4
Why are even number of point sources considered to explain Single Slit Diffraction Patterns?
3
What is the mechanism behind the halo around LED lights?
4
Did diffraction bend this light more than 90 degrees?