On the topic of imaginary-time

I apologize for my crude line of questioning, as I'm not well-versed in physics at all but it fascinates me. I was researching the concept of "imaginary-time" and the shuttlecock model of the universe proposed by Hawking and Hartle, and the descriptions I've read explain that the universe started WITHOUT a dimension of time on a vertical axis, but imaginary-time on a horizontal axis which is analagous to a fourth spatial dimension, but that time emerges "later on". I suppose this question is more about the etymology of terms, because I'm confused by these descriptions.

In what sense can there be a "later on" without time if it hasn't emerged as a property yet? Do they mean "later on" in some kind of hyper-time? Like the whole time passes at one second per one second of hyper-time argument? Could they be talking about a block universe where there is no "passage of time" but instead relationships between static bodies along their worldlines that create the illusion of a dynamic universe and time passing? Do they mean that entropy and the arrow of time emerged later on? I clearly have some misconception about what they mean with reference to time, I believe.

To get an intuition for the shuttlecock model, imagine a simplified universe with one spatial and one temporal dimensions. Consider this universe is closed, so essentially it is an expanding circle.

Note that, in the shuttlecock model, there is no incompleteness of geodesic and therefore no singularity. All timelike and lightlike geodesics cross the South Pole and continue like meridians. The shuttlecock model, as any other, does not describe the Big Bang, but does elegantly explain why there is no such time in the spacetime manifold of the universe as "before" the Big Bang. 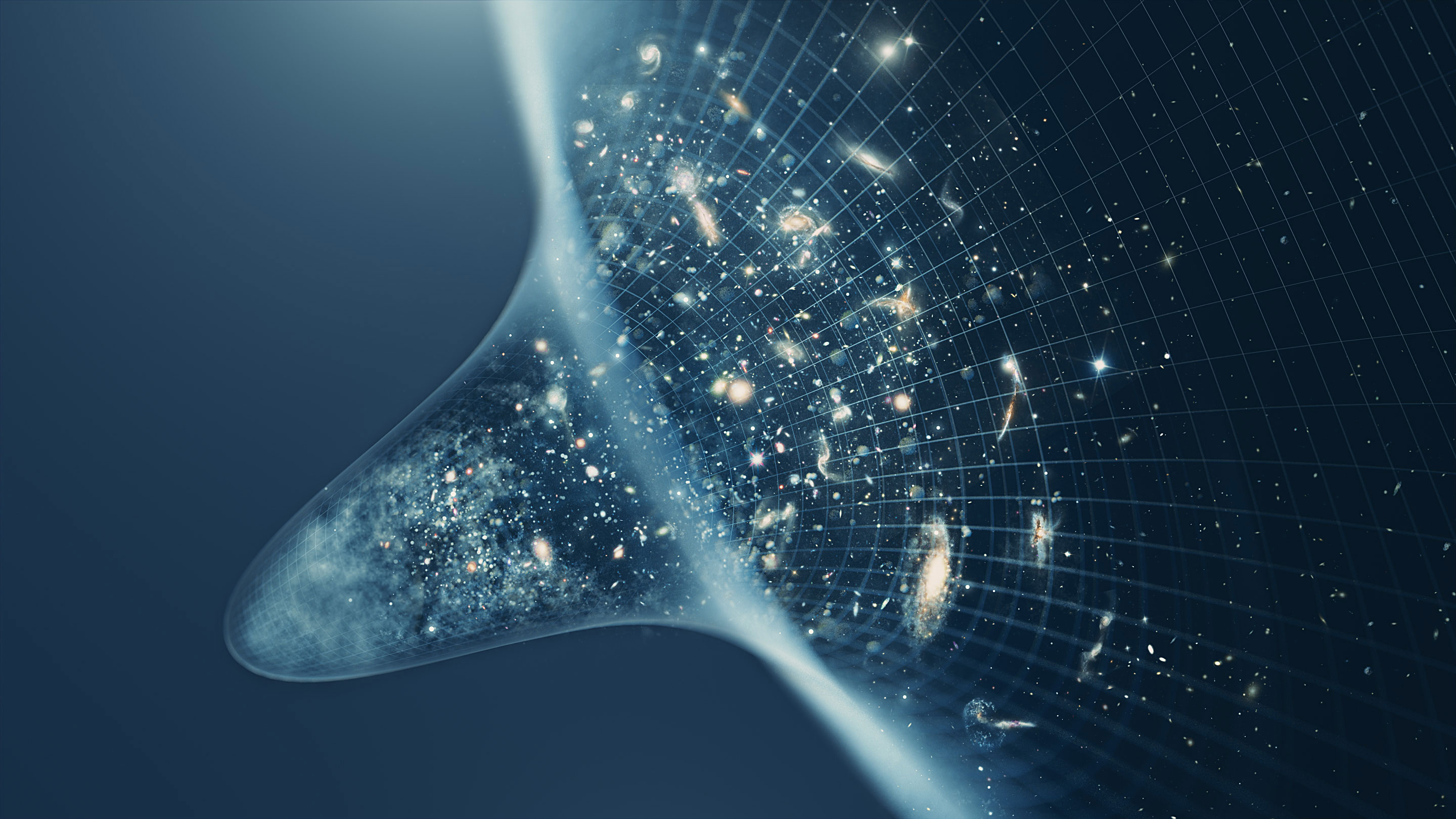 Not the answer you're looking for? Browse other questions tagged general-relativity cosmology spacetime universe wick-rotation or ask your own question.

13
Has the speed of light changed over time?
3
Is there a model of the universe with the transfinite (space)time?
2
Hawking in A Brief History of Time: No beginning or end of the Universe
2
Average Density of the Universe over Time
3
Why does gravity cause time dilation?
3
Why must the worldline for a freely-falling body be straight?
5
Connection between spatial, temporal, and spacetime curvature?