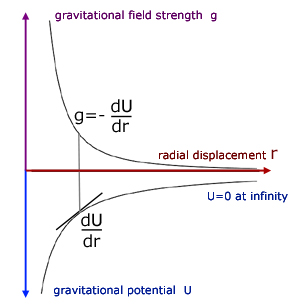 0
Isn't $\varepsilon_0\int_{\text{all space}}\vec{E}_1\cdot\vec{E}_2 \,{\rm d}v$ just the potential energy?
2
Why is the electric potential of a point from a point charge of +Q positive?
1
Change in Potential Energy and it's Contradictory Signs
0
Why electric potential energy at a point is the same as amount of work done to bring the charge to that point from infinity?
1
Why do we use a calculus based approach for calculating the work done when a charge moves a certain distance in a system of two charges?
0
Is this formula I derived for Potential Difference between two points in an electric field correct?
2
How is the magnitude of force exerted by the external agent equal to the electrostatic force when talking about electric potential energy?
1
The final velocity of a positive test charge after being repelled to infinity by another positive charge
2
How is the electrostatic potential energy stored in the electric fields?
0
What is the meaning of Gravitational Potential when multiple point masses are involved?