I am currently studying Optics, fifth edition, by Hecht. In chapter 2.9 Spherical Waves, the author says the following: 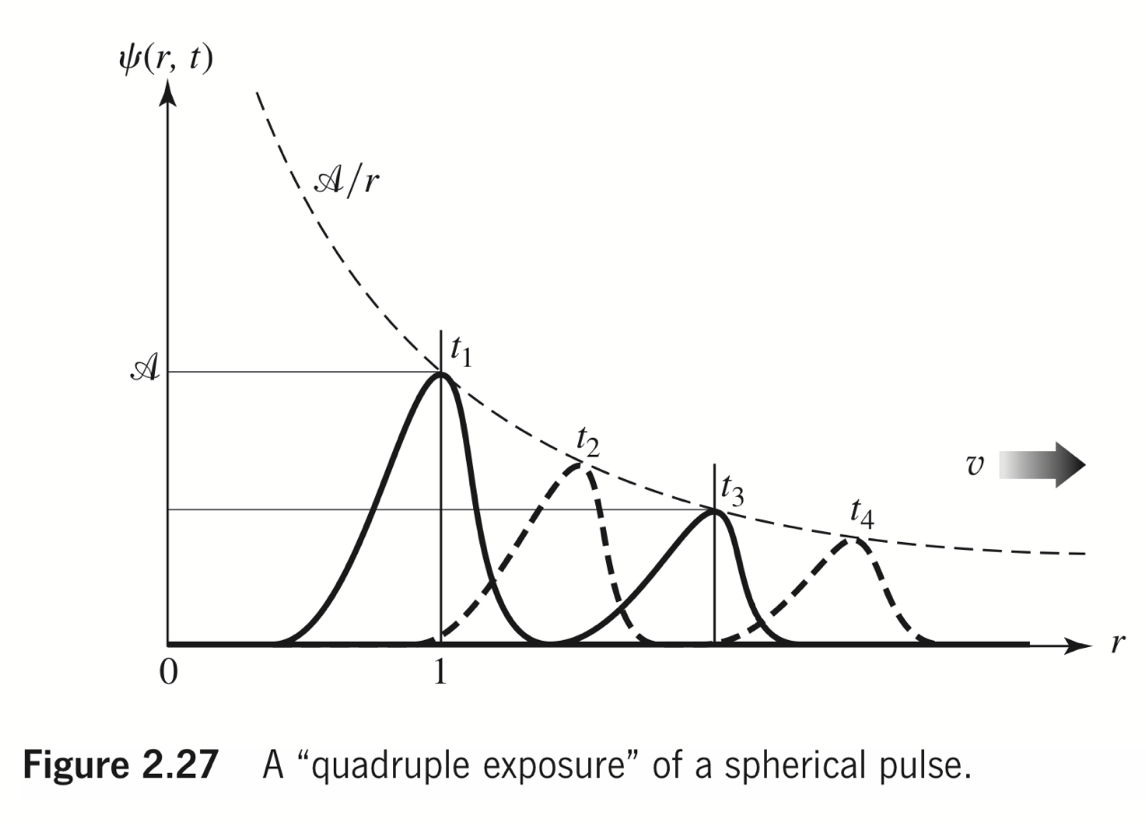 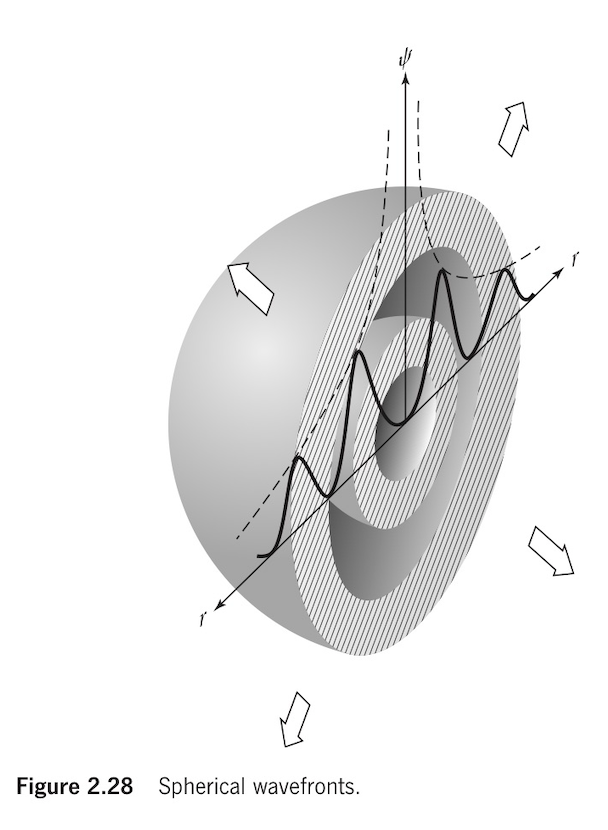 It is this part that I found interesting:

I've asked questions in the past about idealized conceptions of light, such as "collimated light" and "monochromatic light", so I'm comfortable with the fact that these are just idealizations. But, in those other cases, people were able to explain what the actual manifestations of those phenomena were in reality, in contrast to their idealizations. So in this case, if "spherical waves" and "plane waves" (and other waves) are just idealizations, then what is the actual manifestations of these phenomena in reality? Clearly, by virtue of the fact that we know that these are idealizations, we must also know what their actual form is, right?

In thinking about this myself, I suspect that it has to do with the concept conveyed by this image: 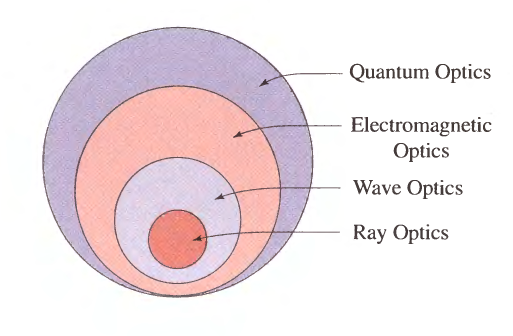 Our theories in physics are approximations (of varying degrees of accuracy) of reality. Over time, our goal is to produce increasingly accurate theories that are closer and closer to the "true" reality. And, for the context of the field of optics, that is what is conveyed by the above image.

Related: The pulse has the same extent in space at any point along any radius $r$

I'm assuming that electromagnetic optics doesn't describe light in terms of waves (plane or otherwise), but, rather, something more accurate. And I then assume that this knowledge is why we know that "planes" are just an approximation (that is, since we know that light is actually more accurately described in some other form, as theorised by electromagnetic/quantum optics). I haven't finished studying optics yet, so I don't actually know if this is correct (which is why I'm asking); all I'm saying is that this is the best I could do when trying to think about this myself (with my current understanding of optics).

As discussed in the comments an electromagnetic wave is (in general) a vector field. Hence, its true that the scalar field model discussed by Hecht in chapter 2.9 is only applicable if certain conditions are met. However, taking the context of chapter 2.9 into account, I believe that this is not the argument of the author. Instead, I believe that the author intended to point out that the assumption of a point-like source is an approximation in itself. As stated above the text reads (emphasised added):

Light sources usually have a finite dimension (height, length, width). Therefore, if we consider the light field at a "small" distance from the source, the field will not follow the $e^{-ikr}/r$ law, but reflects the shape of the source. E.g. if we assume that a square with diameter $d=10\mu m$ acts as a light source, the wave at a distance $s=10m$ will be indistinguishable from a spherical wave (true for almost every detector). However, if we reduce the distance to $s=20\mu m$ the light field still contains the information of the square nature of the source. The latter must be true, because by looking at the source with a microscope we are able to distinguish between the actual squared source and a theoretical point-source. Therefore, if the light source is not a point source, but possesses a finite extension, the fact that the source contains "many points" becomes evident at "small" distances.

4
The many faces of electromagnetic waves
0
Wavefront of reflected and transmitted waves from an incident plane wave
1
Plane waves in plasmas
2
Understanding the expression for spherical waves vs plane waves
0
Plane wave generation
1
The pulse has the same extent in space at any point along any radius $r$
1
How can the amplitude of a wave determine if it is plane, spherical or cylindrical?
1
Why does diffraction produce a pattern of light and dark coloured bands? Or, why doesn’t a normal plane/spherical wavefront give a pattern?
6
Why don't plane waves always expand according to Huygens' principle?