Incongruence in virtual image position on a convex parabolic mirror

I'm pretty new to the subject of geometric optics so forgive me if what I'm asking has a trivial explanation.

I was trying to find the position of the virtual image of a point object on a convex parabolic-shaped mirror using a ray-tracing method. As far as my knowledge goes, by tracing out at least two of the four principal rays that go from the object to the mirror, the virtual image position will lay on the intersection of the extensions of the reflected rays.

I guess that is because two hypothetical observers who lay each on the path of one of the reflected rays should see the object's virtual image in that direction, and since the virtual image position must be unique, it is found to be on the above-mentioned intersection.

However, following this logic conduces to the conclusion that any two rays emitted from the object might be taken instead. That's precisely what I've done in GeoGebra: taken any two rays I've found the first intersection point of each ray with the parabola, reflected the ray using the law of reflection and found the intersection of the extensions of the two reflected rays; the only issue is that the point of intersections isn't always the same. Heck, sometimes it isn't even possible to find an intersection point between the two extensions (third image below).

Here are three screenshots that show the issue; P is the point-object and P_s its virtual position on the mirror. 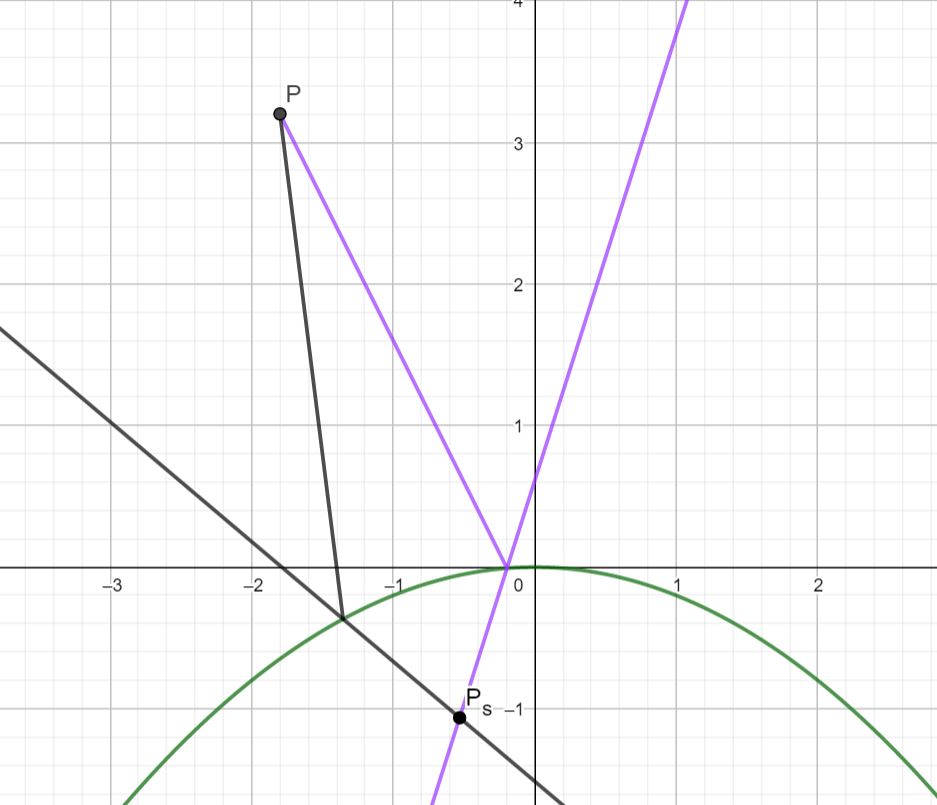 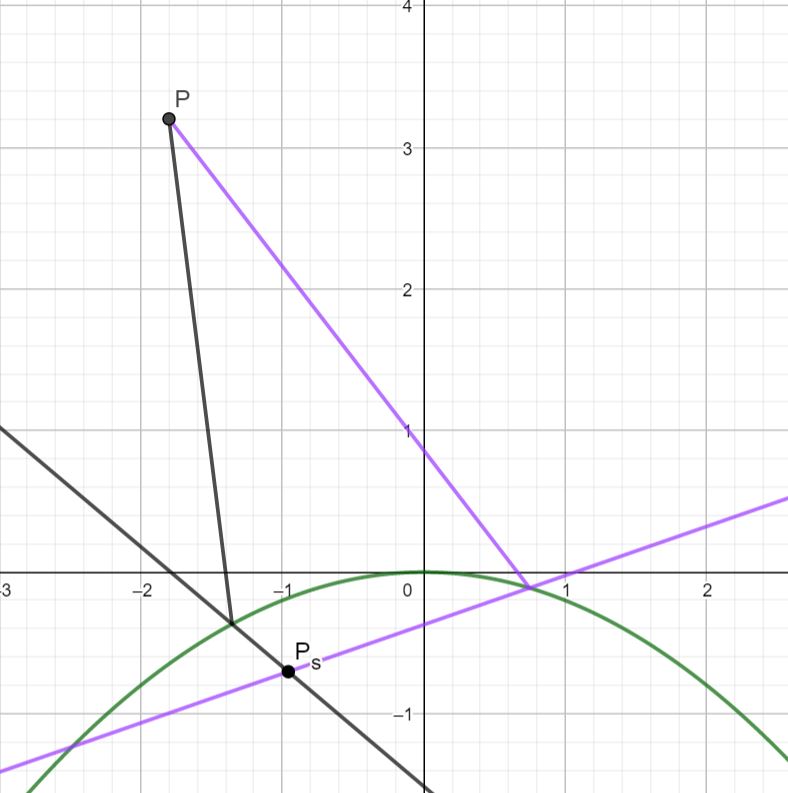 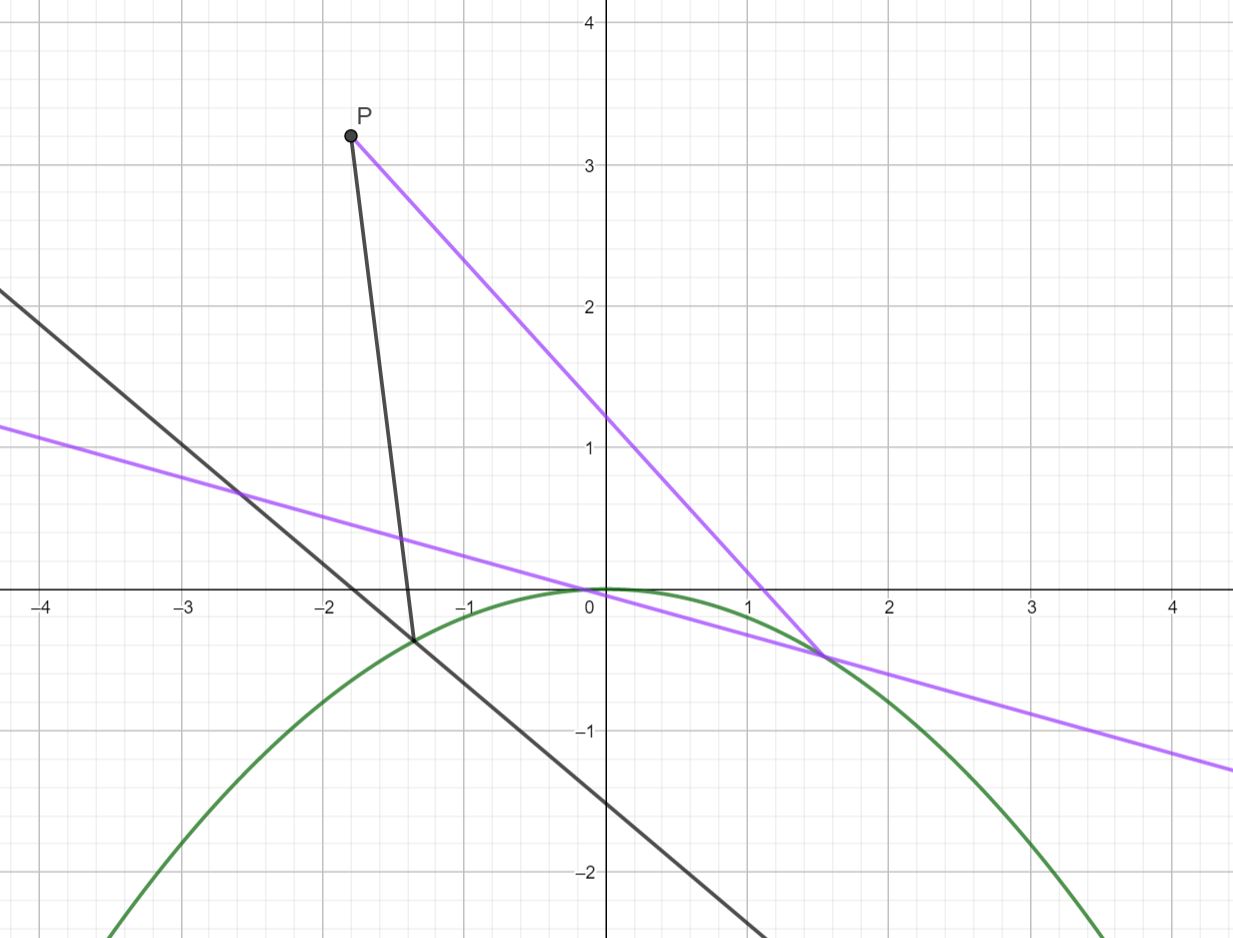 Thank you for your time, it is very appreciated.

What you have discovered is comatic aberration. It is similar to spherical aberration but occurs in both spherical and parabolic mirrors. If the incident rays are not parallel to the principal axis they are not focused to a point but rather to a comet shape which is the origin of the word coma, or comatic.

Not the answer you're looking for? Browse other questions tagged optics symmetry reflection geometric-optics mirror-symmetry or ask your own question.