Why does changing the depth of water affect the position of the cap? 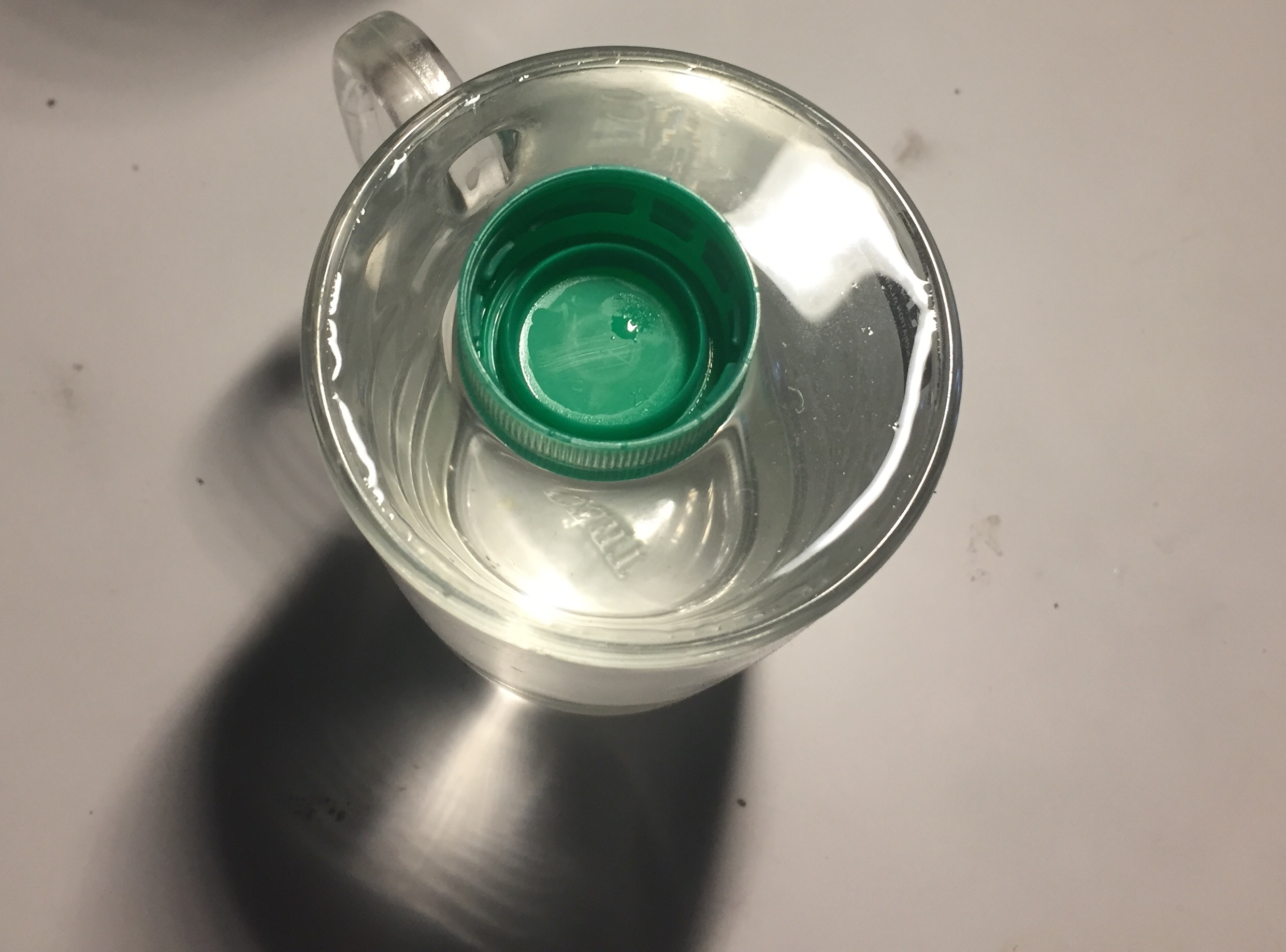 When the water is filled up-to the brim the plastic cap can easily stay in the middle (roughly ) of the glass. 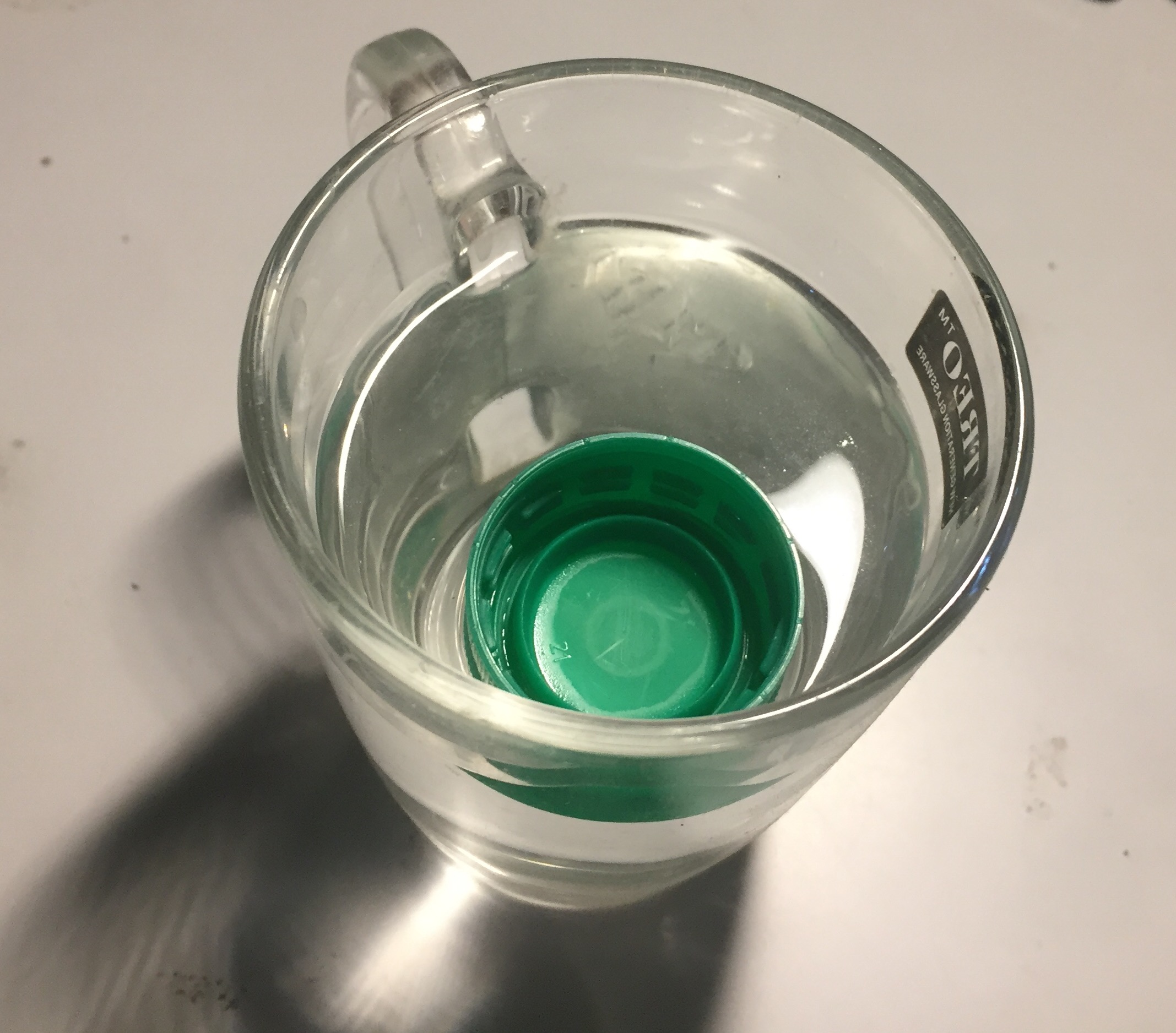 When the water is filled till the middle the cap will always come at rest at the corner.

This is something known as the Cheerios Effect. Because of the buoyancy of the water, a light object, for example a cork or bottle cap is forced to occupy the highest position on the surface of the water. Now as shown in the image: 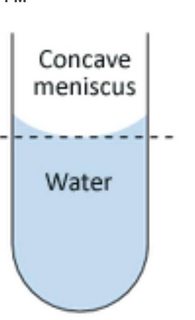 Not the answer you're looking for? Browse other questions tagged fluid-statics home-experiment surface-tension or ask your own question.

32
Why does a cork float to the side of a glass?

2
Simple home pressure experiment: how to understand the dependence on the glass opening?
21
Why does the note played by a flute not change in this case when the air column is interrupted?
6
About an upside down cup of water against atmosphere pressure
0
How does the depth of a water bottle affect the water pressure (fluids)
1
How do fluids behave in space with regards to bouyancy and density?
3
Effects of making a hole in a mercury barometer
7
Why did water not drip form this small bottle?
1
Horror Vacui - Is there really a force that is caused by a resistance to a vacuum?