Current is the flow of charges (many say electrons).

Do these charges flow just between the terminals of the source/battery (terminal to terminal) ? 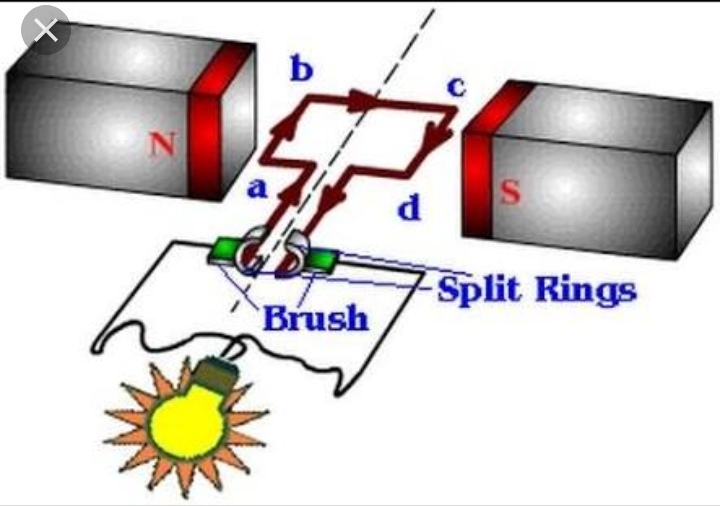 What happens to the electrons in the source depends on the type of source.

Not the answer you're looking for? Browse other questions tagged electricity electric-current batteries or ask your own question.