At which point in time in the history of our universe, was the observable universe exactly as big as the entire universe? 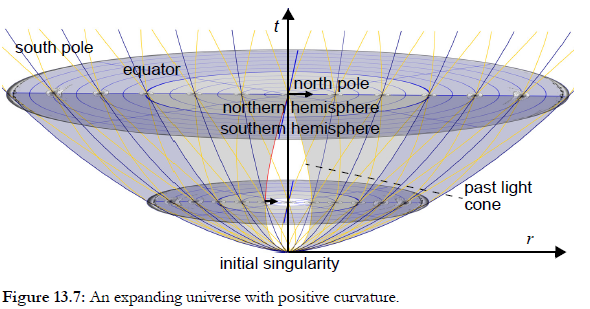 If the universe is infinite there will always be parts of it outside the finite region from which light can reach us in finite time.

If it is finite, there can become a time when light can reach us from all parts of the universe. The time is model dependent, but in the idealisation of a matter only model, with no cosmological constant, this will be at the point of maximum expansion, at which point the universe starts to contract leading to a big crunch (in practice it will be a little later because of radiation).

1
What evidence is there that The Big Bang was not just a local phenomenon?