Does kinetic friction increase a body’s acceleration once the body starts moving?

We start applying a horizontal force of $4N$ on the block, of course it stays at rest because the force is insufficient to overcome $f_{s,max}$ . We increase the applied force to $6N$ and the block is on the verge of sliding. The moment $F_{applied}$ exceeds $6N$, the block starts sliding, i.e it accelerates. But what is the magnitude of its acceleration? My textbook says that we take into account kinetic friction (not static friction) for a moving body. So what is the magnitude of acceleration of the block? Let’s say $F_{applied}$ is $6.00001N$, for example.

What about the exact moment at which motion starts? The instant at which the block begins to slide. 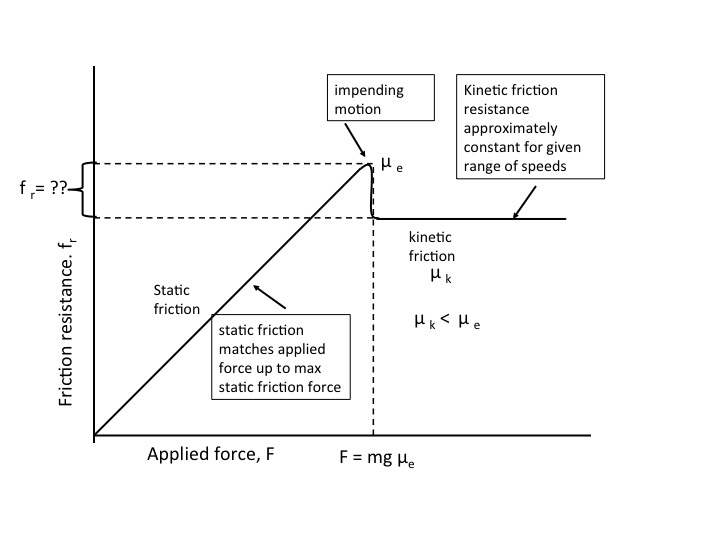 24
Can the coefficient of static friction be less than that of kinetic friction?
18
Block on a block problem, with friction
2
Is the newton's second law for a body experiencing a frictional force, relative to the surface in contact?
2
Effect of friction on a moving body under a variable force
0
A block on a bracket on a surface
7
Can kinetic and static friction act at the same time for this object rotating inside an accelerating cylinder?
1
Doubt about friction force