What would the multi-pole expansion of a spherical shell of magnets look like?

A singular magnet can be expanded in terms of the dipole term, 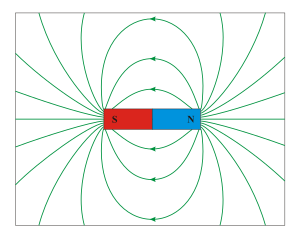 while a set of four magnets with alternating sides facing the inside is described in terms of the quadrupole term. 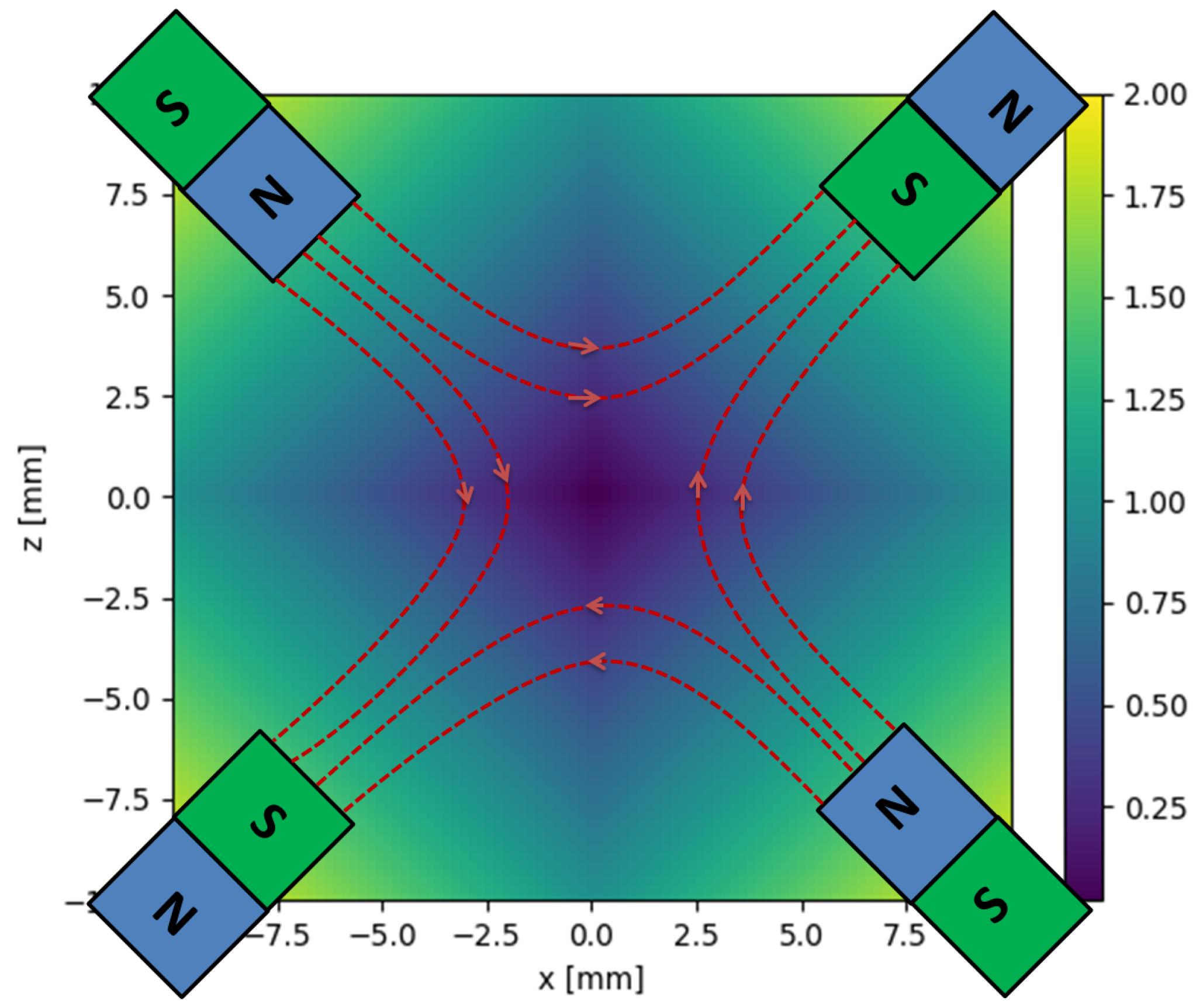 What would happen if we were to keep that alternating pattern while adding an infinite number of magnets, set together to make a spherical shell?

Additionally, what if we were to discard the alternating pattern, inside having all of the magnets have their south side pointing radially to the center? Would that make something similar to a monopole?

I have some points in mind and will try to answer your question.

What would happen if we were to keep that alternating pattern while adding an infinite number of magnets, set together to make a spherical shell?

This is impossible to make on the basis of point 3 of my reply. You can arrange the magnets as in the patterns of a football, but the result is a pattern that is not completely symmetrical as in the following picture $^1$$^)$.

...what if we were to discard the alternating pattern, inside having all of the magnets have their south side pointing radially to the center? Would that make something similar to a monopole?

By increasing the density of the magnetic field - and nothing else than what you suggest - more and more field lines emanate laterally from the bar magnets. In the end you will destroy the magnets.

By the way, you have already seen how a strong permanent magnet shatters into pieces when you drop it on the ground. Don't do that, it's dangerous.

$^1$$^)$ The axiom can be tested by combining every bar magnet that has a closest neighboring magnet of the same orientation into one magnet. If you take more than 8 magnets in any arrangement around the center, you will end up with a maximum of 8 magnets at the corner of a cube.

Not the answer you're looking for? Browse other questions tagged electromagnetism magnetic-fields magnetic-monopoles multipole-expansion or ask your own question.

13
Magnets arranged in a sphere

10
What is the physical meaning of the terms in the multipole expansion?
2
Spherical magnets shooting like bullets and demagnetizing
27
What is the magnetic field inside hollow ball of magnets?
1
Diagonal squeezing of an electron beam by a pair of bar magnets
2
Voltage - electron aggregation in a spinning conductor in magnetic field - experiments based on Faraday Paradox
1
What would the magnetic field of two (practically identical) static cylindrical permanent magnets stuck together (called compound magnets) look like?