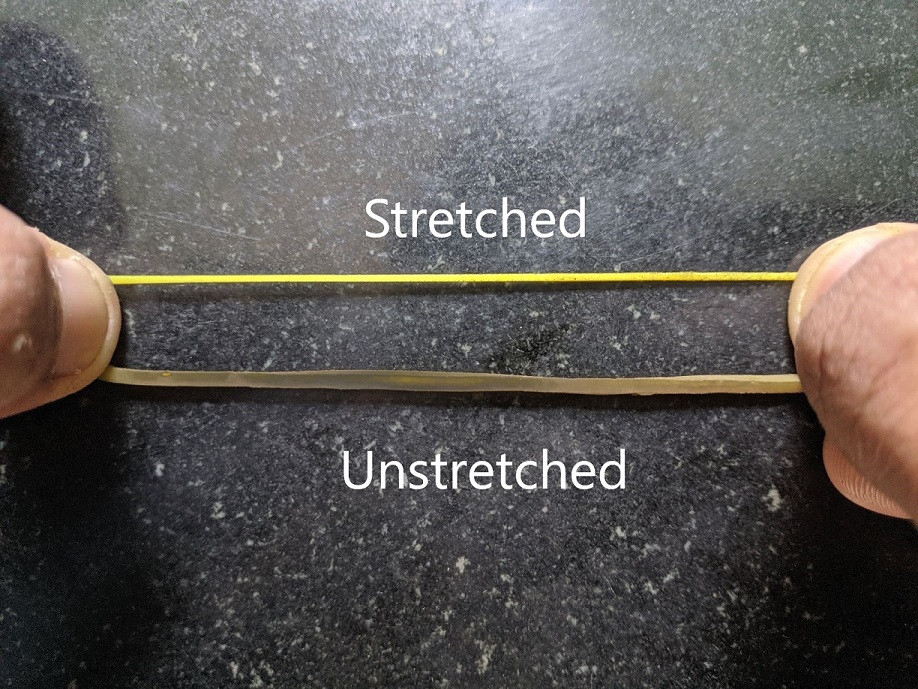 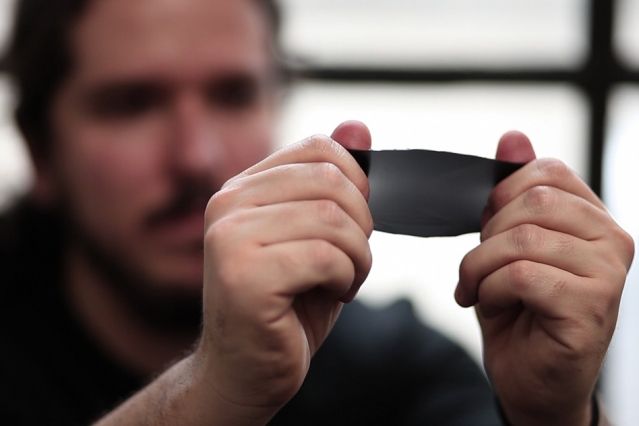 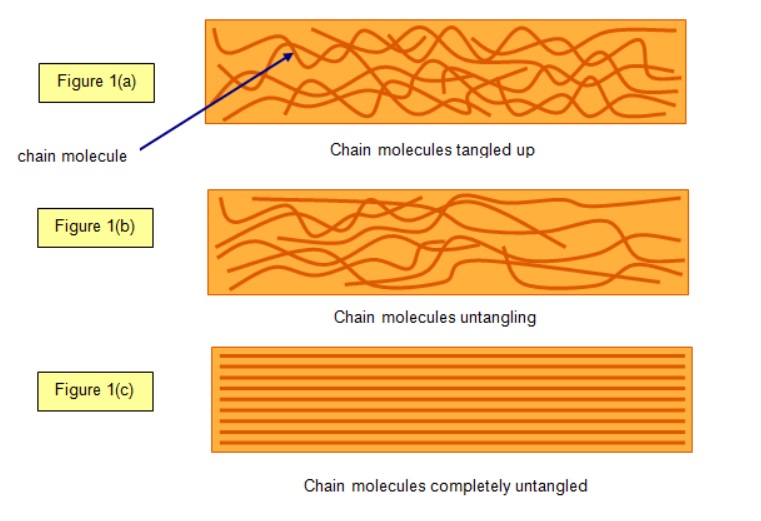 0
Tension in a string at an atomic level

2
Natural Frequency of an object and the phenomenon of resonance!
2
Why does the period/frequency of a fan slow down significantly when I taped a piece of rubber band to it?
4
Potential energy in stretched vs unstretched rubber bands
0
Why do rubber bands at higher temperatures stretch more?
3
Spring non-linear behavior for small forces
8
Why the rubber ball bounced higher than the glass ball?
3
How does temperature affect the elasticity and spring constant of a rubber band
5
Why can't a flame from a lighter touch water from a running faucet
2
Why does an elastic tape peel off neatly when stretched?