I read that atoms in the first few rows of the periodic table gain or lose electrons to have 8 valence electrons so that they are energetically stable and has minimum energy.

You refer to the electron negativity of the elements 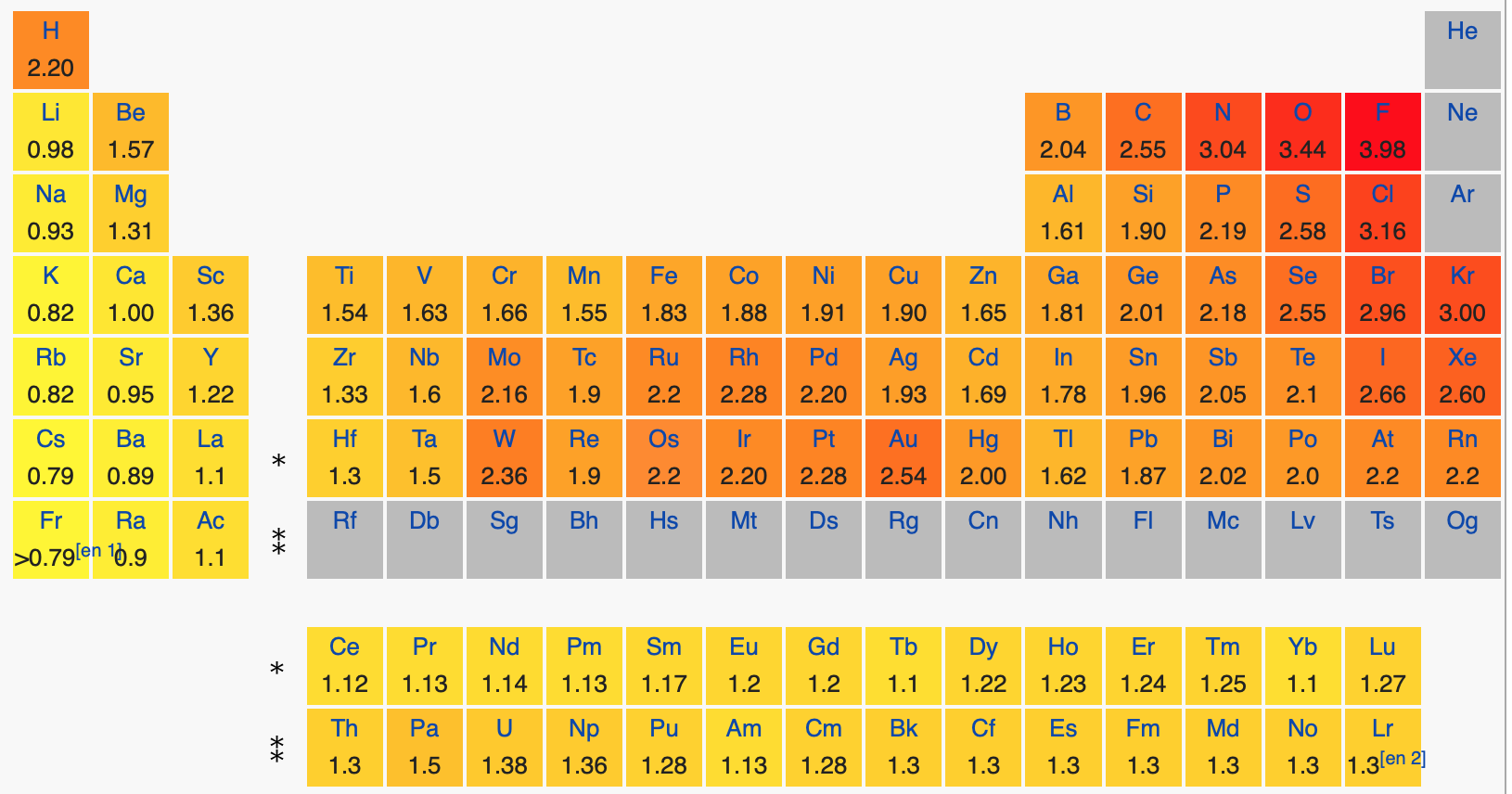 Having said this, I feel the need to point out, that the two mentioned electron configuration

possess different number of electrons. Hence, we can not generalise and say the the first configuration has a higher energy than the second, because they differ by an additional electron. Thus, although it is true that F will almost always "capture/share" an electron if it is in contact with an other element, it is not true for all elements. E.g. He, is a nobel gas, which is not reacting with F. Hence, in order to understand which configuration possesses the lowest energy, we have to consider the complete system.

Not the answer you're looking for? Browse other questions tagged quantum-mechanics atoms orbitals quantum-chemistry or ask your own question.

2
Why are do neutral atoms shrink as their valence shells approach 8 electrons?
3
Is there a list of all atomic electron state transitions and the corresponding radiation emitted?
0
What factors relate the number of protons in the nucleons with the number of electrons in the orbitals?
7
How does covalent bonding actually work?
5
In chemical compounds, where does the "magic" come from in atomic "magic numbers"?
0
Submerged shells, why are the valence electrons not in the outermost shell?