A stationary wave is formed by the superposition of two waves with the same frequency and amplitude travelling at the same speed in opposite direction. 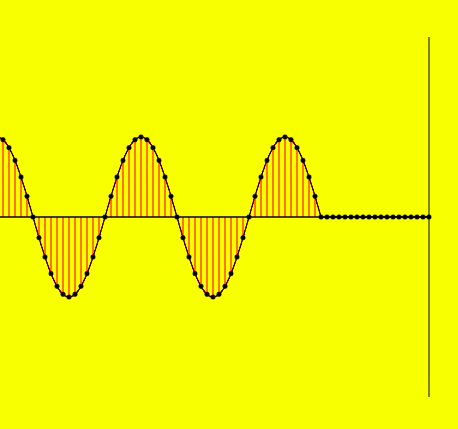 The wave is then reflected at the fixed end. 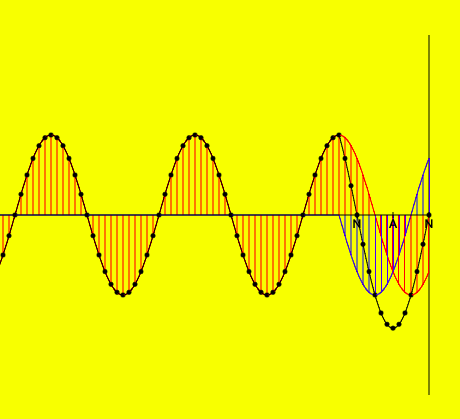 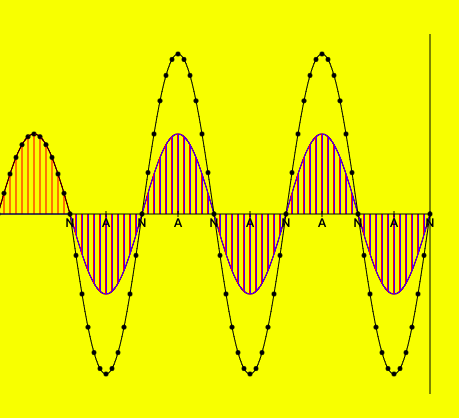 For sure it does ! In textbooks,one usually assumes that the incident wave comes from infinity ($x\to -\infty$) and then there is not reflection of the reflected wave.

If oppositely, you have two ends at finite distance, you have a more subtle system described as a "cavity". In such case, one could consider that there are an infinity of waves propagating to the left and to the right. To make finite that infinity you'd assume that there is some damping, due to dissipation along the travel or to energy losses at the reflection.

You will also observe some resonances, in the sense that the stationary wave has quantified possible wavelength.

In fact the main point is that stationary waves an not only stationary in the sense that the phase does not propagate (it is constant on each half wavelength between two nodes), but also that it describes a steady state where the origin in time or the "origin" of the waves does not play any role.

By the way, I'm afraid to tell that, IMO, your drawing do not really describe a standing wave,especially because the reflection coefficient on a fixed end is $-1$.

which is a standing wave pattern wich has (in general) a constant and finite energy. As to what happens, my understanding is that in steady state the energy produced in the forward direction is dissipated at the source when it's coming back in the reverse direction, except at resonance, when energy builds up (theoretically) at infinity.

Not the answer you're looking for? Browse other questions tagged waves reflection oscillators superposition or ask your own question.

18
Wave reflection and open end boundary condition intuition
1
Expression describing standing waves
1
Conditions for forming a stationary wave?
0
Will a standing wave form when two waves travel at different directions in the same medium?
0
Shouldn't reflection at the boundary interfere with the original wave to not give any wave?
1
Reflection of sound wave
0
Standing waves confusion