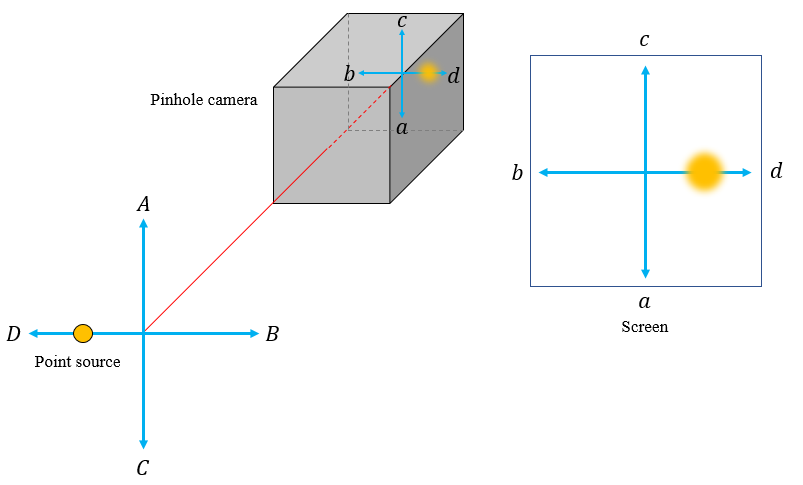 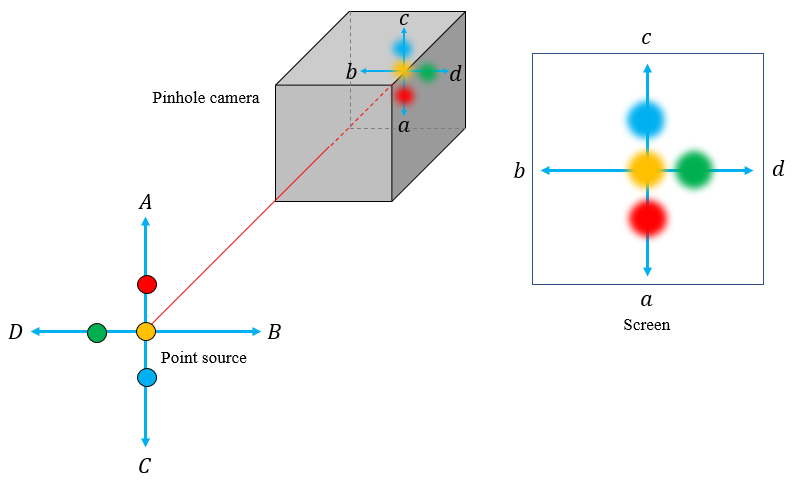 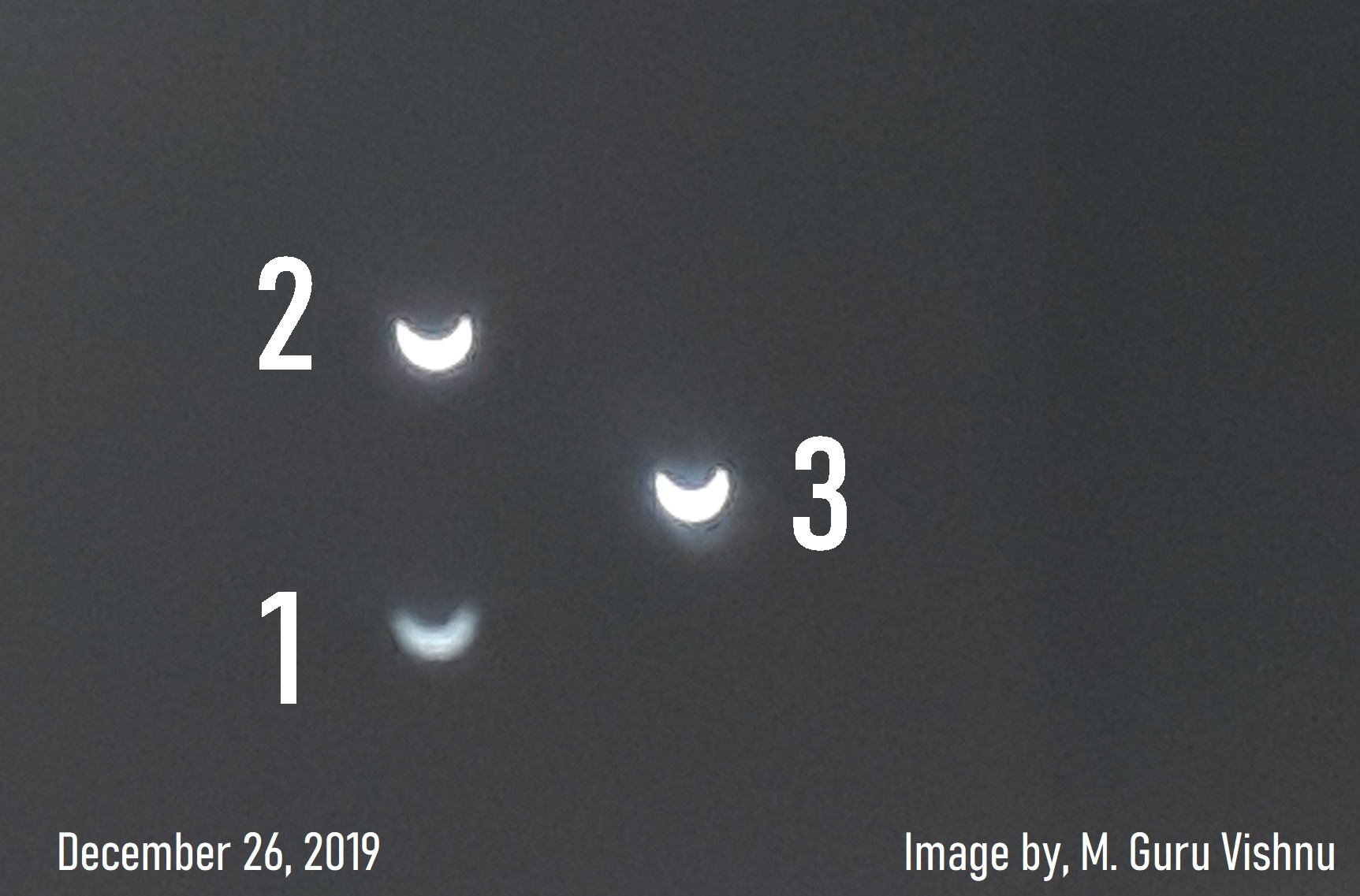 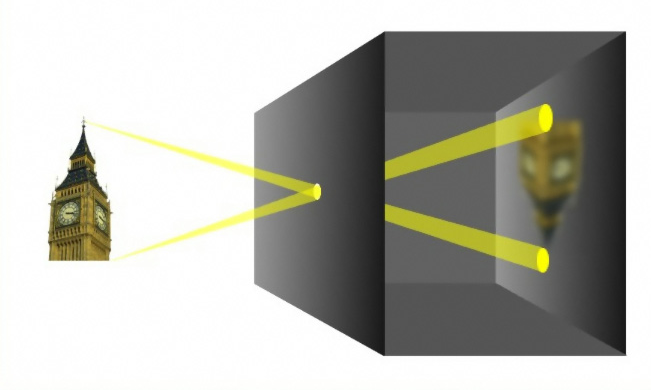 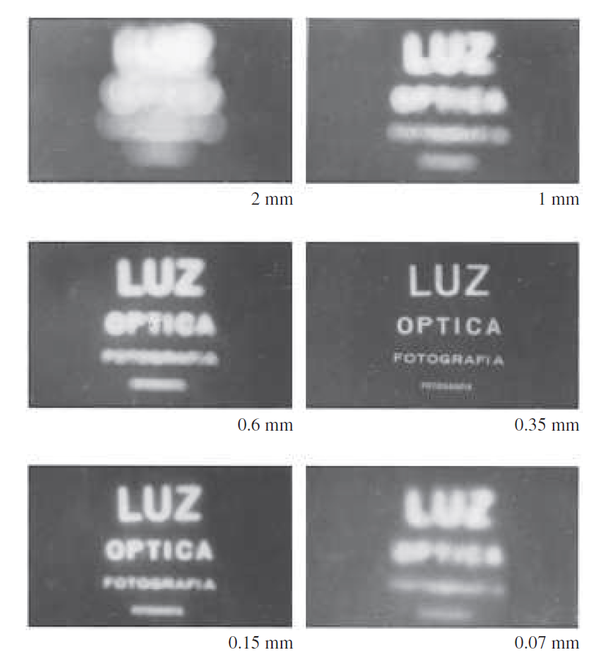 4
How to make the projected image smaller by adding one ore more lenses in front of the built in projector lense?
2
Basic geometric optics question - how come we don't have to have exact focus to capture objects clearly?
2
Is Veritasium's "Shadow Illusion" caused by Image formation or Diffraction?
2
Why does this illumination pattern of an LED light going through a small pinhole not emulate the point spread function?
5
What is the theory behind imaging a precision pinhole?
0
Explanation of problem 2074 in Lim-Yung-Kuo's Problems and solutions in Optics
4
Why do we see a blurred image when the screen is not placed at the position where the image is formed by a convex lens?
3
A virtual image may be observed directly or may serve as a source to be reimaged by a subsequent lens system, but it cannot be produced on a screen
4
Why does an image only form where light rays coming from a single point get reflected or refracted and converge to a common point?