Why do charges not lose potential as they travel through the circuit before reaching a resistor? [duplicate]

Voltage is defined as: 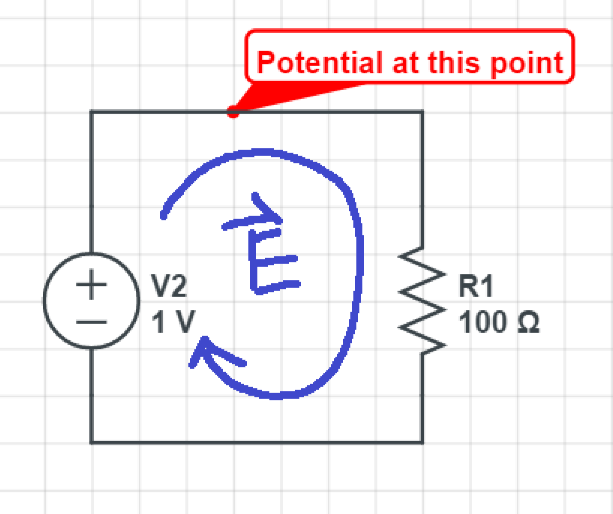 Why would potential not drop, from the point differentially away from the positive terminal on the battery, to the point I have labeled. I understand that charges lose energy in resistors due to inter lattice collisions, where the acceleration generated due to thermal motion and voltage bias is translated from kinetic energy to heat energy. Before the resistor the resistance is neglible so the drift velocity will be high, and collsions will be minimal. Even so as the charges move from the positve terminal the Electric field will be strong and we will be losing the potential energy as we travel in the direction of the field. With this so why dosent potential drop as we move in the direction of the field? Is the energy associated with the charge essentially translated from potential to kinetic energy, where very little of this kinetic energy is translated to heat energy, and we assume the total potential is associated with the total energy the charge has at this point (KE + PE)?

Please address the question above. Further discussions will be encouraged though!

I am really looking for an answer to my question. It would be much appreciated if we address the core question I asking instead of side discussions! 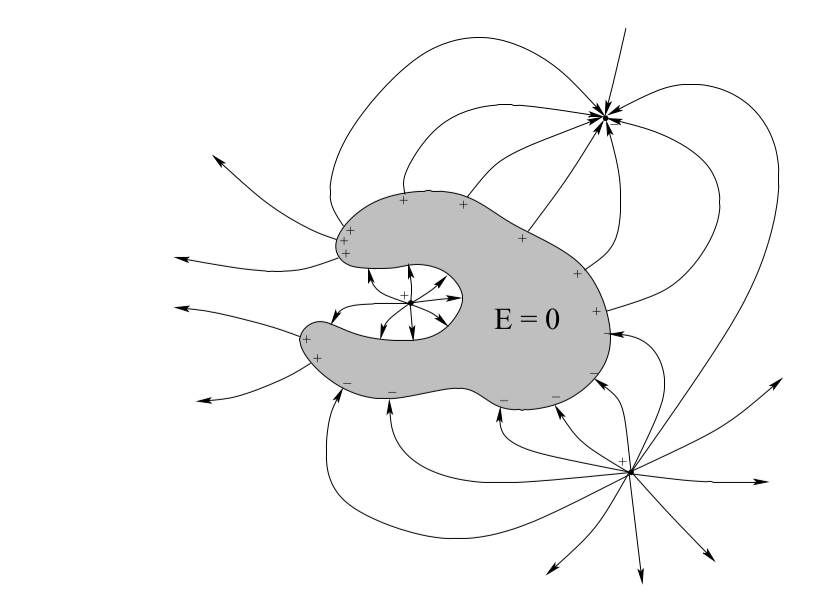 Even so as the charges move from the positve terminal the Electric field will be strong and we will be losing the potential energy as we travel in the direction of the field.

This is true only for a short period immediately after the circuit is closed. The field will accelerate the charges down toward the resistor. But when the charges reach the resistor, they will be slowed down.

This means that some charges will pile up at the boundary between the wire and the resistor. These charges will create an electric field that opposes the field of the battery in that section of the wire.

Eventually, their field will be strong enough that exactly as many charges arrive at the resistor as leave the resistor. The circuit will be in steady-state, and the net field inside the wire will be negligible.

When we say charge in a wire, there are over a gazillion number of charges in that wire at any point of time. So, when we say a current I, we imagine it as sort of a quantity existing everywhere, just as the electric field.

The charge has kinetic energy because of the electric force acting on it. The potential energy of the battery/cell supplies energy to a chemical process establishing potential difference across the ends of the cell.

The said charge does lose kinetic energy as it interacts with the atoms. But the charges don't matter as much, since the electric field is defined between the opposite ends of the cell, as I have just explained in the previous paragraph.

One interesting observation here is that current travels faster than the electrons themselves, since it is the transmission of energy that takes place so quickly and that operates a light bulb, or fan, or etc.

2
Electric Potential drop in wires
1
Why the electric potential energy the charges carry in a electric circuit does not vary with its distance to the opposite terminal?